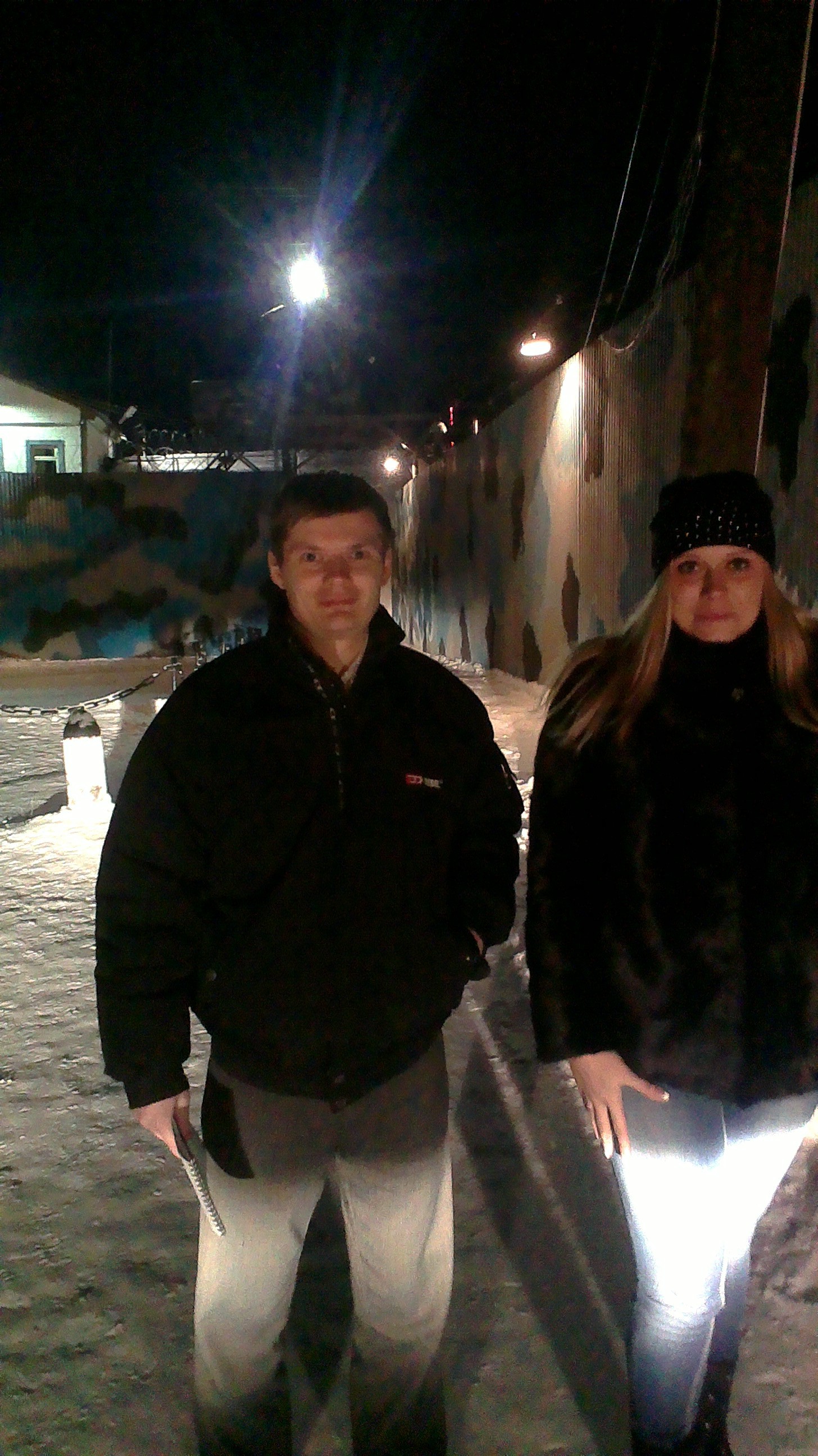 On 13 December 2014 as a part of the project «Public service for penitentiary control» members of the Sverdlovsk region Committee — Svetlana Malyugina and Anton Kudryakov visited the correctional facilities in Tavda which are located in Belyi Yar. The purpose was inspection of detainment conditions in the penal colonies № 26 and № 19 in the Sverdlovsk region.

Defenders have the premises of solitaries, ward-type rooms and the squad of strict conditions, as well randomly two living squads №1,9 with inmates. During the inspection also they’ve checked canteen of the facility.

In solitaries/ward-type rooms the first members have seen was metal cage at the entrance which public activist have noticed before either. Why is it there and for what purposes? Administraton cannot explain, for example, in summer there was a sign «for dogs», this time it wasn’t but a cage is still at the same place. According to convicts, inmates who violate rules of the facility are detained there for several hours. What is definitely illegal.

Also there was a repairs, because of that there was strong smell of painting. A convict who was paining walls did it without special means of protection.

In the one cells of solitaries a basin  was stuffed up; water doesn’t go and as a result smell of drainage. There is no private space also.

In the ward-type rooms public defenders found missing container for drinking water. Toilets are not fenced off, violation of private space. In the several cells area size is below standards. More inmates than it’s supposed to be. In one cell a floor is broke down due to rats down there.

Five convicts in the solitaries wanted to speak to members in private. However members couldn’t do it because head of operative department -A.V. Dalnekovsky who was guiding defenders; he prohibited them to meet with prisoners in confidential way. He explained it that when they get out of solitaries, then you might talk to them.

No words or references to law of members worked; detainment into solitaries doesn’t mean convicts cannot speak with defenders in private.

Unlawful actions of A.V. Dalnekovsky will be challenged into prosecutor office and the Federal Service.

Interesting that in the other premises we could speak to prisoners in private; maybe there was something to hide.

Convict F. told that upon arrival at the penal colony № 19 at the end of September he had bodily harm which he had got in the penal colony № 47 from other inmates so-called «activists». However, medical worker refused to record his damage. Numerous requests to fulfill lawful procedure left unheard. Members of Committee have seen a black eye. According to him, that part of face where he had a black eye, partly paralyzed.  In the course of conversation we’ve found out that he has chronic illness and in the facility he doesn’t get medication; his complaints are ignored. Upon this fact we’ve filed a claim to prosecutor office of the Sverdlovsk region.

Another convict has complained that he is forced to fulfill art.106 for other prisoners and due to it he has been detained into ward-type rooms for half a year.

There are two squads under strict conditions; one is the squad, but the second one is located in cell system with separate wards of day and night detainment.

Detainment of conditions are not bad in general if don’t take into consideration rusty containers with drinking water and old wet units. 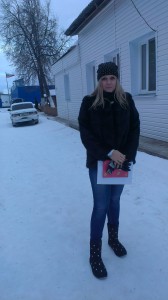 In the living squad № 9 convict Ch. has complained of beatings on 11 November 2014 by head of the squad — Guliyev due to refusal of convict to take off athletic pants.

If this thing is unlawful, it doesn’t mean that head is allowed to beat a convict.

After beatings that happened in standby unit, convict Ch. addressed to medical workers and told what happened and for sure asked to record bodily harm. Unfortunately, a doctor refused and ordered him to leave. Later convict Ch. was called up by head of security department — Sharkov. He said to him not to complain after what he hit him into stomach and chest.

Then convict Ch. he came up to warden of the facility — N.L.Kryukov; wrote a statement. Warden promised to sort out the situation. However, his statement didn’t come into right hands. On 16 November head deputy called him, took the statement and said the same word: we will sort out.

But no actions were not taken, from head of the squad a convict has got threats — if you complain — you will sit into the solitary.

Members of Committee will file a claim for convict Ch. upon the fact of beatings by jailers.

In the penal colony № 26 Svetlana Malyugina and Anton Kudryakov have checked ward-type rooms and solitary.

In the cells of ward-type rooms they’ve found a violation of private space. In the cell № 1 there were more convict than supposed to be.

They have conducted confidential meetings with inmates. No complaints of detainment conditions or law violations found.

Even after change of head of the facility everything is quite there.

We will be monitoring the situation and destinies of convicts who had asked for help.