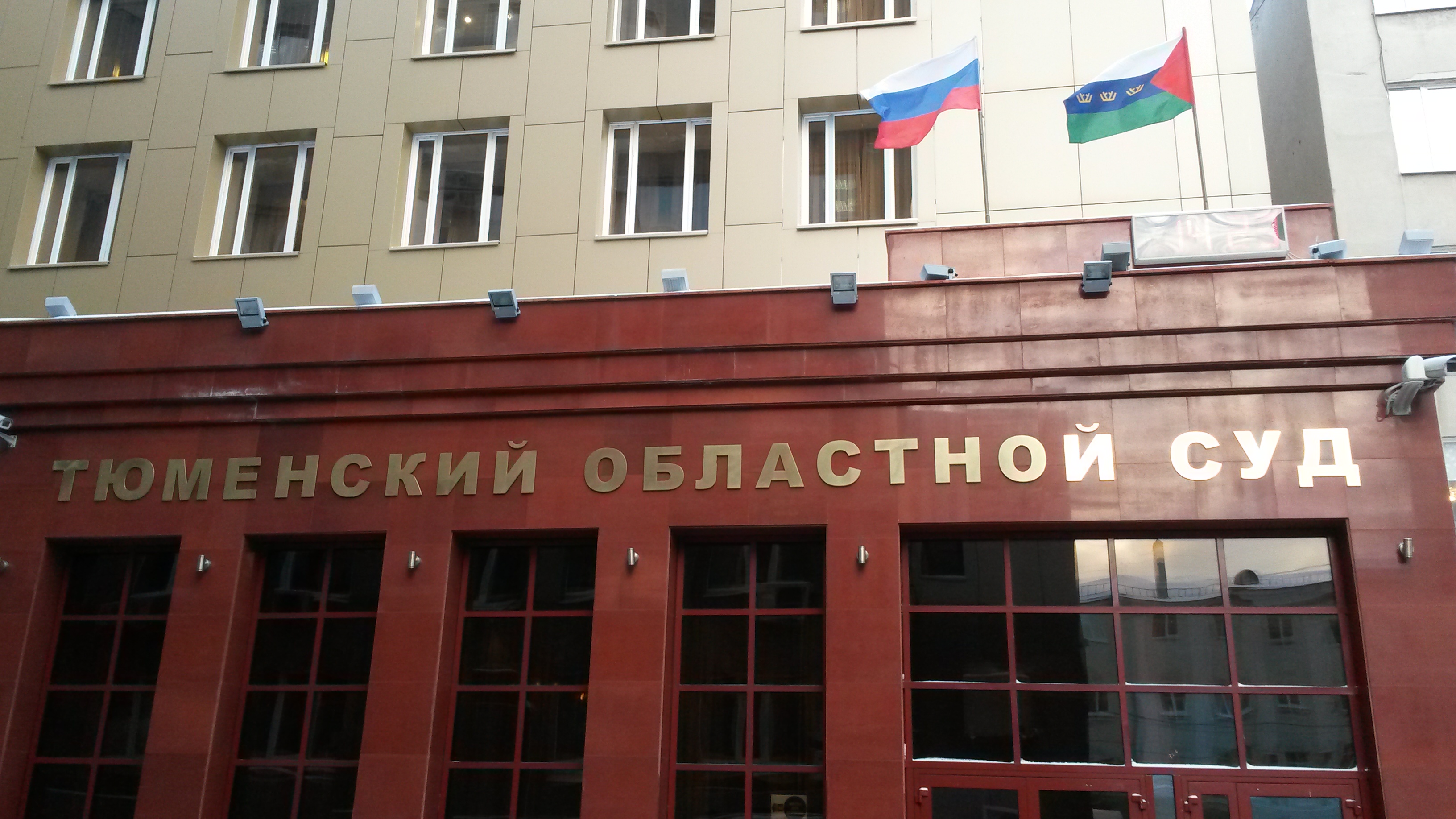 On 11-12 December as a part of the project «Public service for penitentiary control» there was a human rights trip of expert of Fund «For convicts’ rights protection» — Larisa Zakharova to the Tyumen region for participation in the court hearings as the representative of convict S.; after what she has visited the pretrial detention center-1 in order to provide this convict S. with legal help who earlier had served the penal colony № 5 of Nizhny Tagil. We are monitoring his destiny.

This time a meeting with convict S. was given quickly and without any troubles, administration was polite and friendly. This meeting was scheduled after court hearings and court decisions came into force. All means within country were over.

Meetings for providing legal help were on 11-12 December for preparation for a complaint to European Court of Human Rights. This convict since arrival at the facility in the quarantine zone was subject to tortures and beatings by jailers of the penal colony № 2 in the Tyumen region; three of them have been declared to be guilty according to p.3, art.286 of the Penal Code, four more remained unpunished, because investigators couldn’t find them for 3 years. Investigation constantly stopped, the case was closed but this convict have never given up and challenged all decisions in the courts. Also he has challenged operative actions of the representatives of the investigative department. 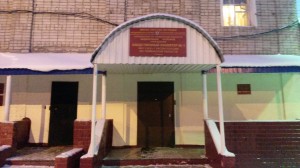 Interesting for example, investigator brought to convict S. photos of officers who were on the territory of the colony that day when he was beaten. Convict pointed out photos but investigator didn’t record it and even if it was recorded investigator recorded that convict couldn’t recognize anyone. He has been checked with …. Results showed that it’s not possible to get certain conclusions. But in the decision to stop the case investigation it was mentioned the convict was lying. Besides, the decision was dated by 20 January 2014; and investigator referred examination to 29 January 2014.  There are many things that don’t coincide.

Convict S. is seriously scared for his life and health, because after those incidents he was transferred into the penal colony № 5 of the Sverdlovsk  region where he was a subject to physical and psychological abuse, he was enchained to the grille.

Now a claim to the international court is coming soon.