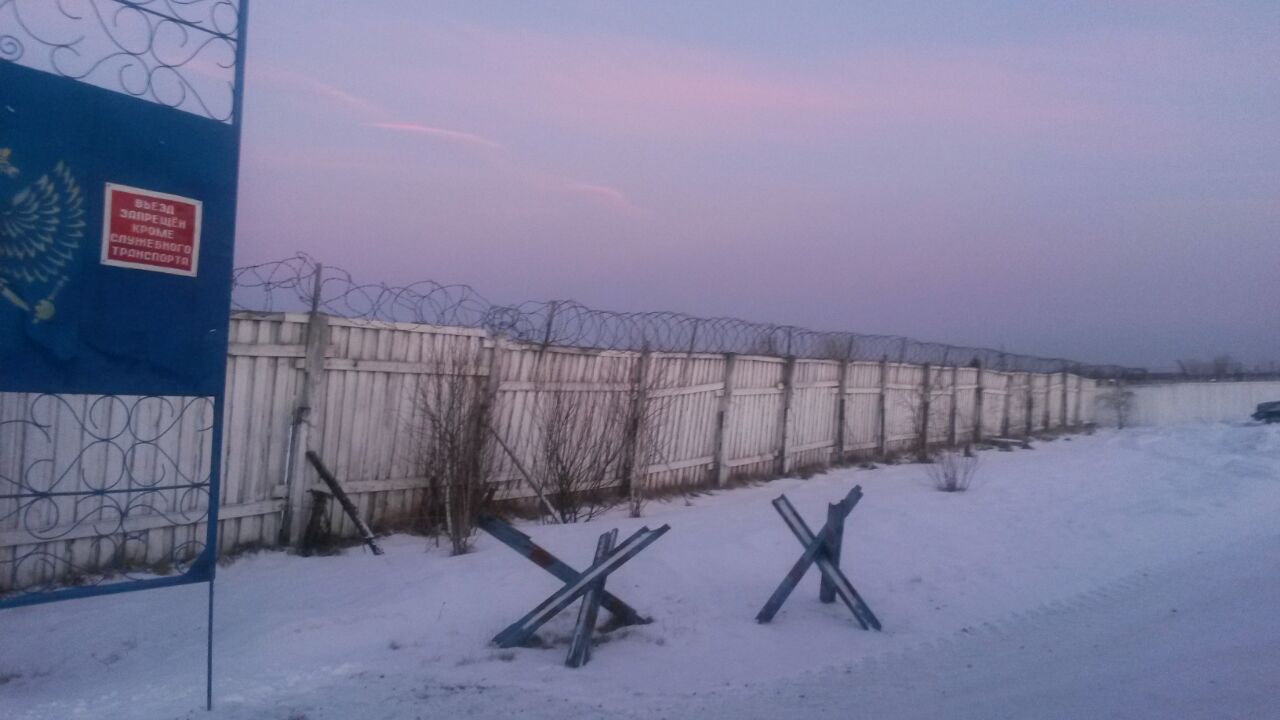 On 16 December 2014 as a part of the project «Public service for penitentiary control» experts of Fund «For convicts’ rights protection» — Aleksey Sokolov, Larisa Zakharova, Svetlana Malyugina and a lawyer Roman Kachanov went to Ivdel of the Sverdlovsk region for legal protection.

In the Ivdel town courthouse a claim of convict M.  was being studied about a finding a fact of legal meaning. Aleksey Sokolov as a representative of the convict according to power of attorney and a lawyer Roman Kachanov have participated in the court hearings where they have supported arguments of the convict M.

Judge Savkina late at night has handed down a decision about leaving his statement without examination. What was a motivation? Still unknown but legal protection of M. will be maintained.

Experts of Fund «For convicts’ rights protection» Larisa Zakharova  and Svetlana Malyugina have visited the penal colony № 63 where they have filed statements for meetings with convicts who had asked defenders for help.

After these statements have been registered in the colony, suddenly power went off in the building.

Experts have been told that there is no electricity and meetings with prisoners won’t be happening. 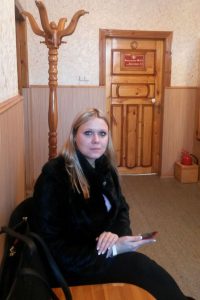 Human rights defenders  were surprised by it because all possible measures are taken in order to stop defenders.

All day long defenders were waiting in house for guests. At five pm sharp electricity was turned on but a meeting wasn’t given. 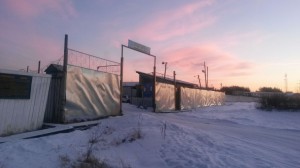 No words about legal help is provided according to law from the morning till the late evening didn’t work.

Due to this rude law violation we’ve filed claims to the Federal Service for Execution of punishment, investigative committee and prosecutor office.