MENUMENU
Главная News Claim of the penal colony № 1 of Kopeysk against member of...
Поделиться
Твитнуть 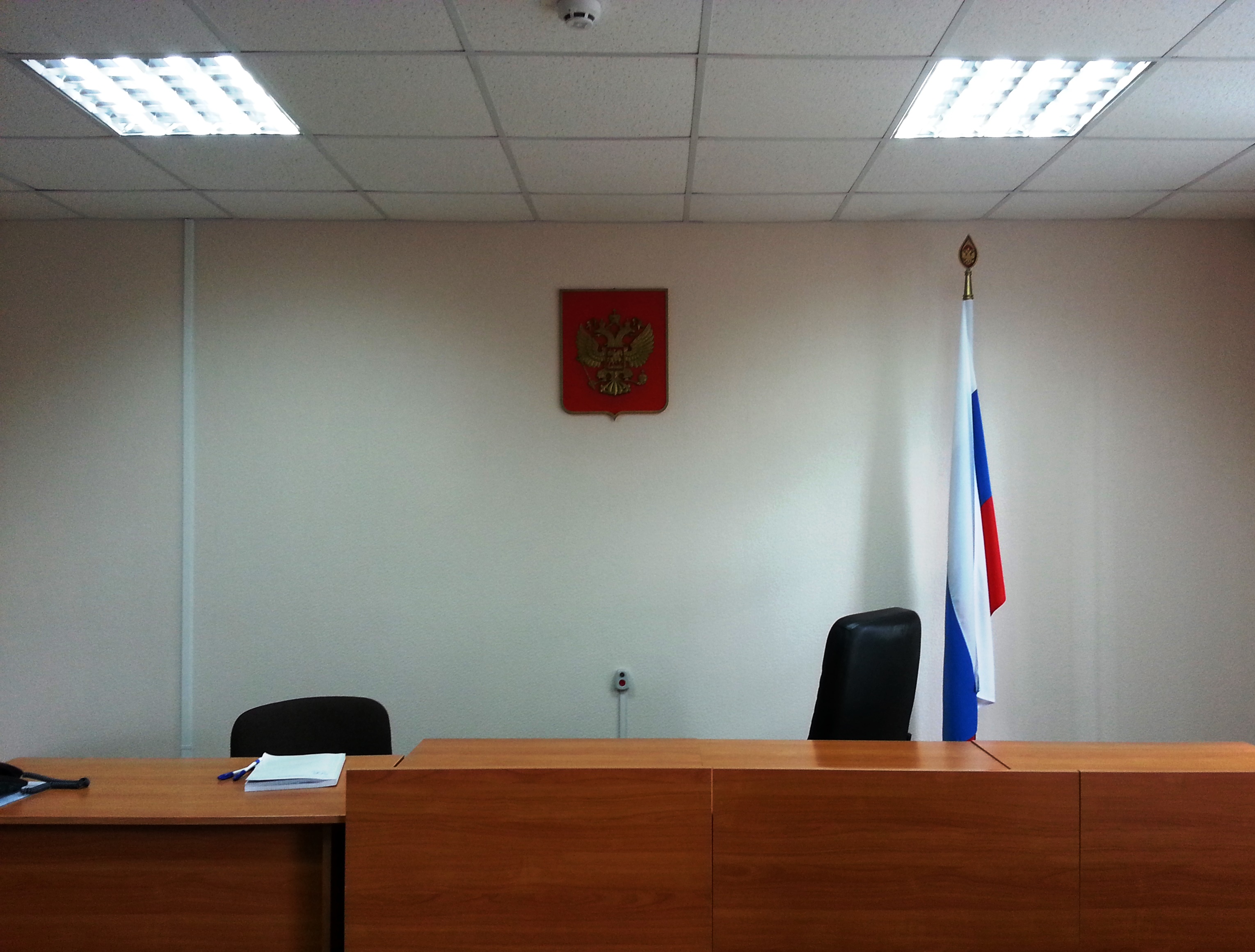 As you remember, in August 2014 the penal colony № 1of Kopeysk filed a claim on honor protection, dignity and business reputation against me. As if I’ve brought to shame them with my report about inspection of ward-type rooms in July 2014.

Court has rejected it twice. For the last time it has happened recently.

Human rights organization «Agora» has given a lawyer to me for my court cases — Vasily Moskovets. Lawyers Aleksey Glukhov and Damir Gaynutdinov have helped me.

Human rights defender Lev Ponomarev has offered me to help with payment of an attorney but it wasn’t necessary as «Agora» was assisting me generously. Colleagues from Yekaterinburg — human rights defender Aleksey Sokolov and attorney Roman Kachanov didn’t remain indifferent also and offered help in protection.

Here is decision of court. Even merits of the case haven’t been considered but anyway there is a result — now I’m going to write complaints of misuse of public funds upon payment of state duty and notary public.