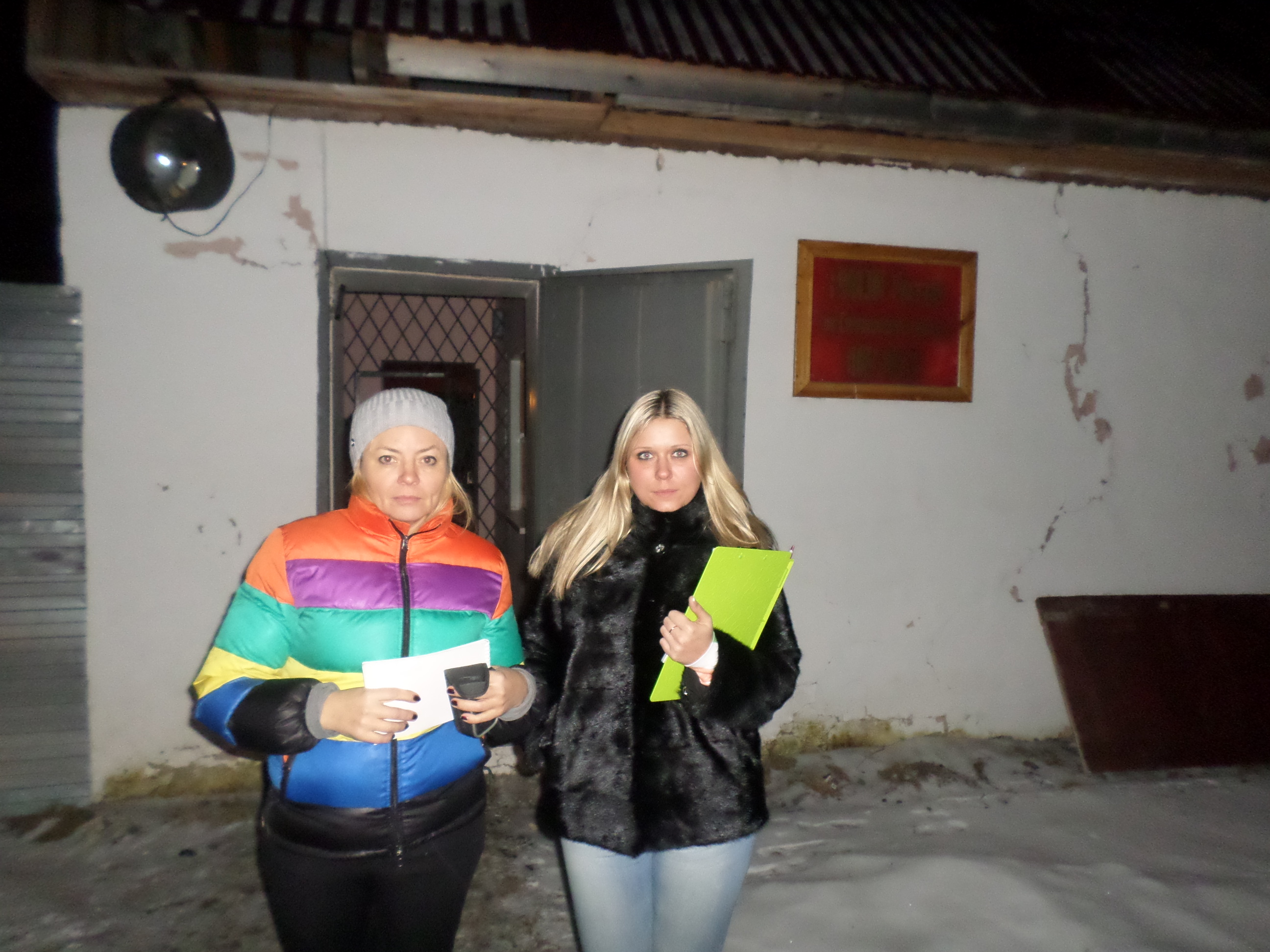 On 19 December 2014 as a part of the project «Public service for penitentiary control» there was a human rights trip of experts of Fund «For convicts’ rights protection» — Larisa Zakharova and Svetlana Malyugina to Ivdel in order to provide convicts with legal help and conduct inspection for human rights observance in the correctional facilities.

The penal colony № 63 has been visited  by Larisa Zakharova and Svetlana Malyugina as experts of Fund «For convicts’ rights protection». At the front office of the correctional facility officers have said to defenders that unlikely they would make it because General came over there and all the authorities were together with him inspecting the facility. 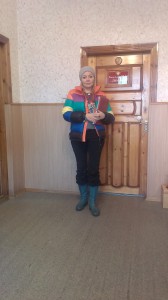 Upon this fact experts of Fund had to addressed to chief assistant of the Federal Service for Execution of punishment -Georgy Gubankov and after a while they received admissions without specifying time till which they could be on the territory of the colony. 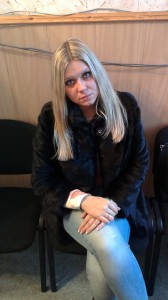 However, Larisa Zakharova had a meeting with two convicts out of the four ones, because they were admitted there in the afternoon and at 5 pm defenders were asked to leave the facility.

The same happened to Svetlana Malyugina, her meeting with a convict was interrupted upon the same reason.

No arguments on rules that according to the Rules of internal conduct legal help is provided from the morning till the late evening didn’t work on the representatives of administration of the penal colony № 63.

Convict Tregubov told that he was being kept at cold one-man cell with wet walls and expressed his concerns that administration intentionally makes conditions for tuberculosis and pneumonia.

Besides, there is no cloths rails in a bath-house, because of that convicts are forced to undress in the cells and walk along a corridor absolutely naked which humiliates human dignity.

In the evening members of Public Monitoring Committee have checked the penal colony № 62 where last time convicts from solitaries and ward-type rooms addressed with complaints of beatings by jailers.

This time public defenders again have seen bodily harm on convicts, one of them wanted to speak to members without the representatives of administration. Also this person had huge fresh bruise on his head and he wanted to record injuries and tape video address but administration of the facility refused it although this right is allowed by the Federal Law № 76 of the Penal Code.

Members of Public Monitoring Committee have asked a medical worker with registration log book of bodily injuries and again got rejection. We have asked to call up warden but officers decided not to do it.

Having left the correctional facility, members made their ways with applications on beatings of convict Sh. to the Investigative Committee where by the way, there was investigator on duty and it was pleasant to see. Later on we’ve filed application to police department «Ivdelsky». 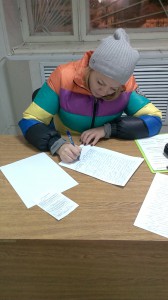 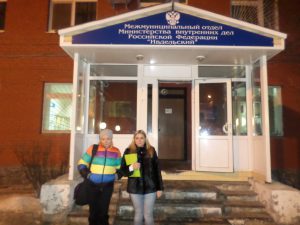 Upon all found violations claims have been filed to the Federal Service for Execution of punishment and prosecutor office.