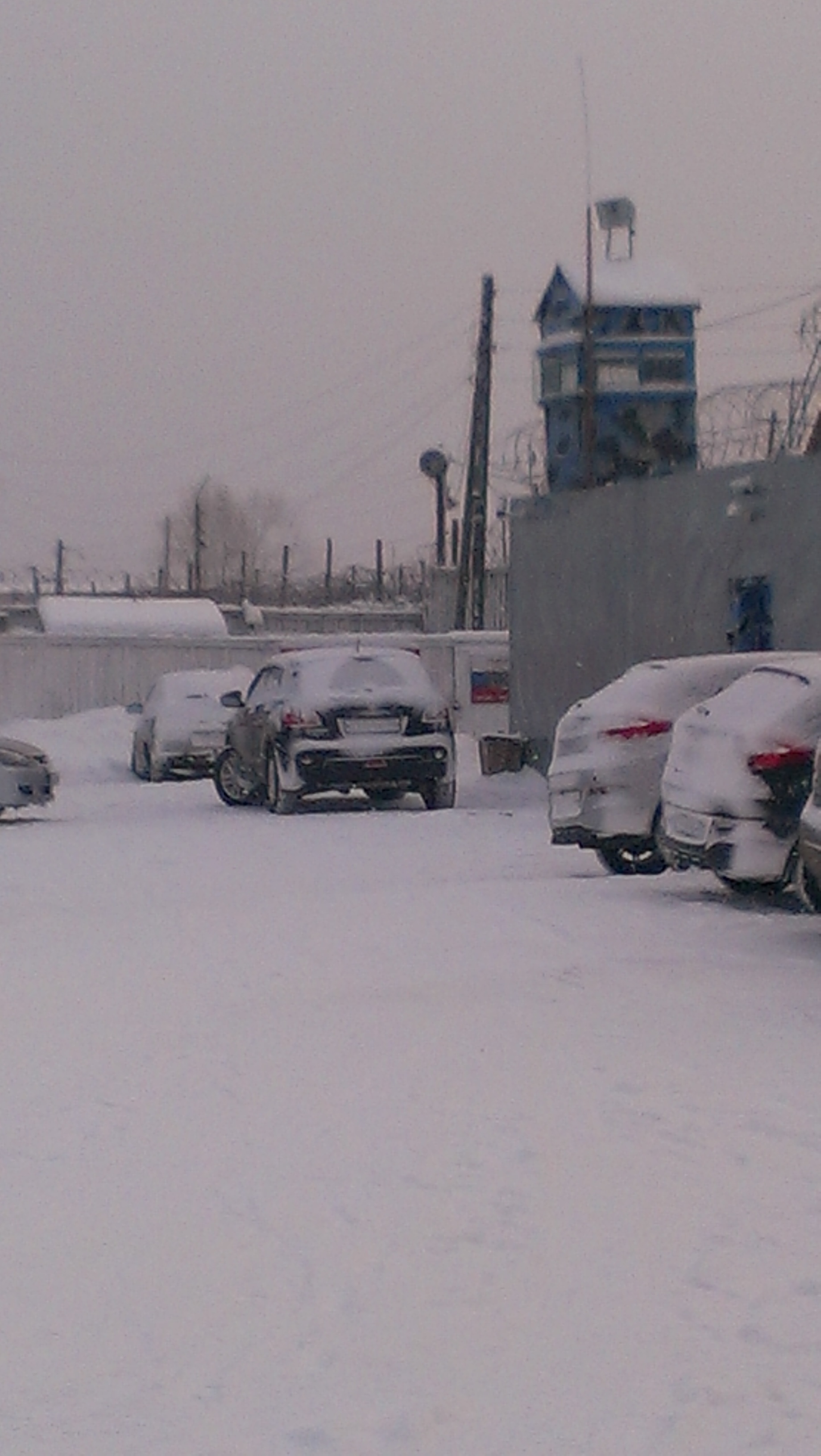 On 30 December 2014 as a part of the project «Public service for penitentiary control» there was last human rights trip this year of experts of Fund «For convicts’ rights protection» Svetlana Malyugina and Larisa Zakharova to Ivdel in order to provide inmates with legal help.

The penal colony № 63 has been inspected as experts of Fund, not as members of the Public Monitoring Committee.

Again Larisa Zakharova had got a meeting with only two convicts out of five, because the representatives of human rights organization have been admitted very late in the facility — they were waiting till a meeting of attorney finished and then a meeting of a relative of one convict.

At 5 pm officers have asked us to leave the territory as it happened many times before; as usual they didn’t want to hear us out.

The same thing happened to Svetlana Malyugina — her meeting with convict has been interrupted because of the end of working day.

Convict Tregubov told us that he was being kept in cold one-man cell constantly and that his correspondence to authorities and human rights organization was not sent out. Also he gave his applications on assistance in sending his requests into the Investigative Committee and prosecutor office due to danger to life and health in the facility, also about bringing warden V. L. Lopatkin to responsibility for cover-up of crimes about which Tregubov had informed him personally.

We’ve filed claims concerning those violations to the Federal Service for Execution of punishment and prosecutor office.

In the evening members of Public Monitoring Committee Larisa Zakharova and Svetlana Malyugina checked the penal colony № 55; having checked cells, solitaries, ward-type rooms they came to conclusion that condition is awful: there is no light, bathrooms fitment are broken, mold is everywhere. 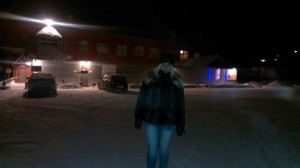 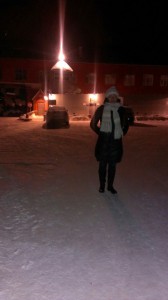 Administration of this facility was polite, they didn’t make any obstructions to work of defenders. Upon return in Yekaterinburg we’ve received a response about defect corrections which were found last time. 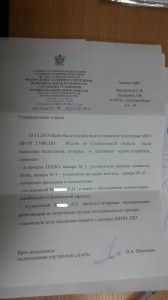