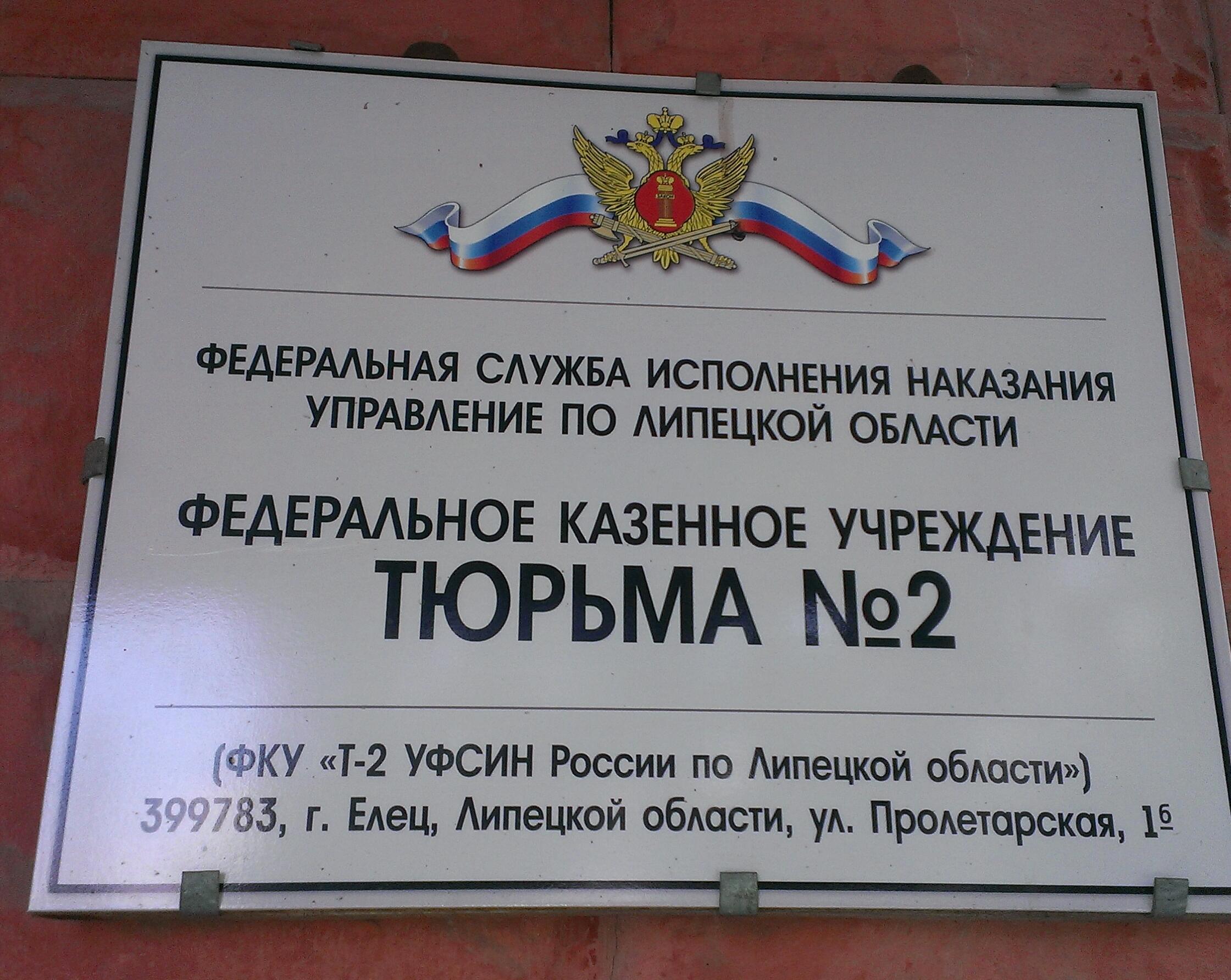 At the end of 2014 year my human rights trips happened to the Lipetsk region for legal consultations of convicts and for preparation for court hearing there about convict in the prison № 2.

On 25-26 December 2014 I visited the prison № 2 in Elets of the Lipetsk region in order to provide convicts with legal help. There were working meetings with three convicts.

We have been constantly consulting convict K. since 2005 after incidents in the penal colony № 3 in Lyvov of the Kursk region where more than 800 inmates had inflicted bodily injuries themselves protesting against local punitive regime. After K. has addressed to European Court of Human Rights, he has been under persecution by authorities; he has been transferred in the furthest part of Russia like Russian Far East.

In 2011 convict K. was transferred into the correctional facilities of the Sverdlovsk region where he was under physical and psychological pressure by administration of the facilities № 55, 62, 2 as well as by convicts who illegally obey duties of administration.

After numerous complaints, applications and petitions to various law-enforcement  bodies and human rights organizations, convict K. has been transferred on the prison regime as a malicious offender.

Convict S., foreign citizen, also, transferred from the correctional facility of the one of the regions of Russia into the prison № 2 as malicious violator, but in fact for his view of things. There he has been detained for more than 2 years in one-man cell what is strong psychological pressure on him which can be considered as torture conditions.

Convict N., disabled person of group II (lifer) who has many illnesses of neurological and locomotor systems, he has also been on isolated for more than two years. Now administration of the prison № 2 has addressed to court in order to put administrative supervision on convict N. as a released person.

On 25 and 26 December I’ve conducted legal consultations, written claims and petitions with all convicts.

At the Eletsk local court house I’ve got familiar with materials of civil case towards convict N. Court hearing is set for 14 December 2015 in the prison № 2 of the Lipetsk region. 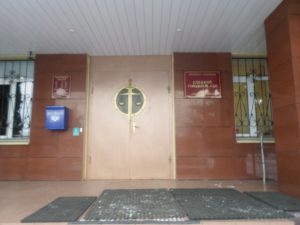