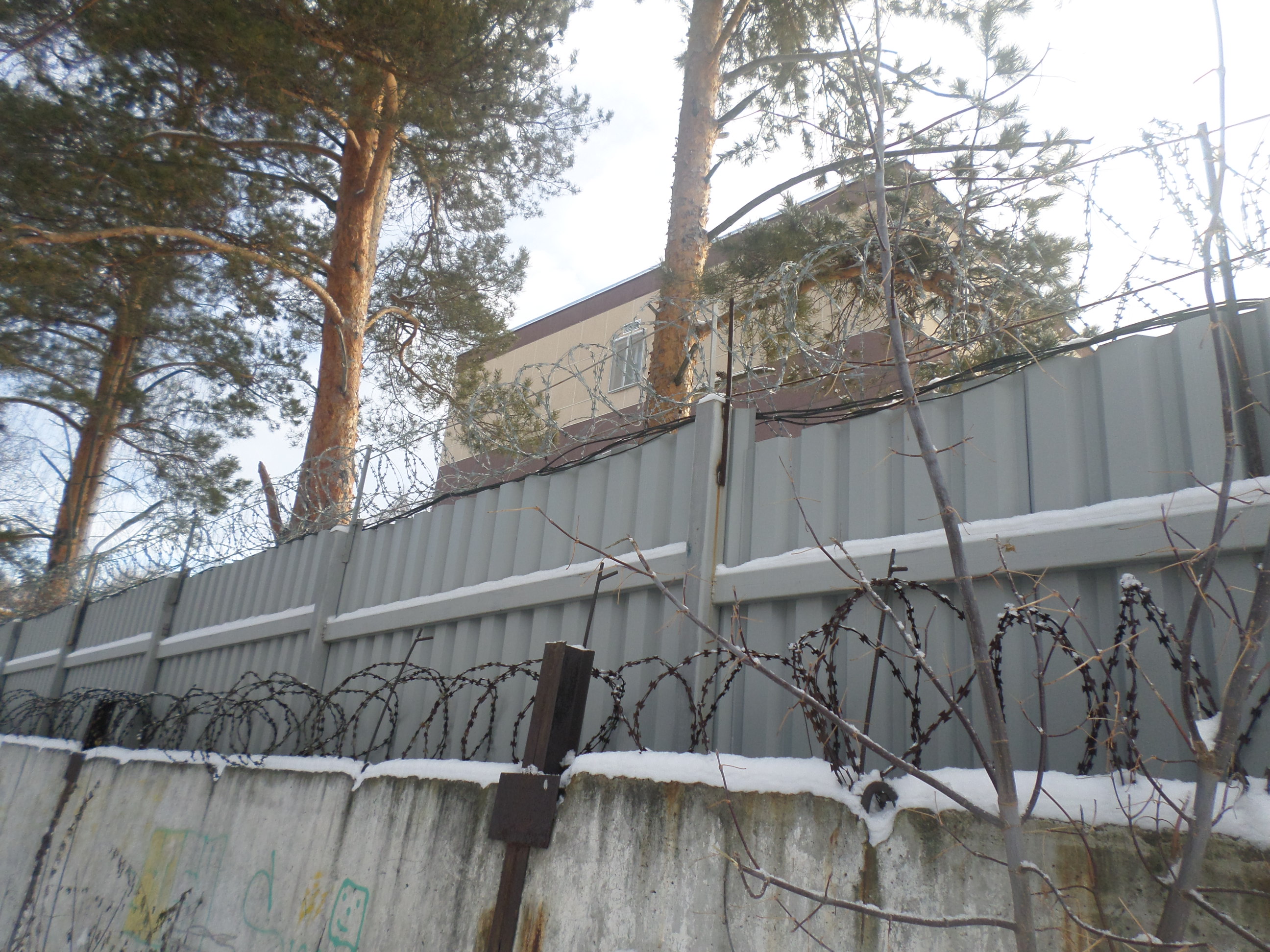 On 5 January 2015 due to petitions of relatives I and Sergey Kirillov  arrived at the Center of temporary accommodation of foreign citizens on Gornistov str, 15/4 in Koltsovo (which is on the outskirts of Yekaterinburg). There is one of the former convicts of the penal colony № 63 who released from prison on 5 December 2014 but immediately was arrested by officers of Directorate of the Federal Migration Service and sent to the Center for migrants.

According to parents, they cannot see their son since a day of his release. Having arrived at the Ivdel colony, parents were deceived that son would be released at 10 am, then at 1 pm. When his father came over, it happened that it was too late, son was taken by other authorities.

Having arrived in Koltsovo on 6 December, relatives couldn’t see former convict whom they haven’t seen for several years.

They are not allowed even to bring food packages; to talk to him on the phone. At the end of December 2014 I addressed to assistant of Ombudsman of the Sverdlovsk region — Sergey Sannikov asking to help to protect rights of T. who is person destitute of nationality.

Sergey Nikolayevich responded to request and the same day he has accepted father of former convict. Father was talking to citizenship issues specialist who said that he is supposed to fill in papers given in the Center.

Chief of this Center agreed to take food packages when papers are filled in by relatives.

It turned out that relatives don’t know Georgian and it’s difficult to read and write without translator.

I have addressed to Georgian community and asked to translate documents. We’ve found out that if T. fills in those papers, it means he asks for Georgian citizenship and transfer to Georgia. Bt this person doesn’t want to be citizen of Georgia, from where he was taken when he was a baby; he doesn’t know the Georgian language; they don’t have any relatives there. If he gets there, T. will become homeless and might be accused in deliberate concealment from military service. As a result, T. again will be charged in another country. It means specialist of Ombudsman intentionally misleads T.

Human rights defenders worry for his destiny, so they went to the Center in order to provide him with legal help but unfortunately people in this facility don’t have a right to legal help before the end of holidays. Before 12 January people are no allowed to meet even with attorneys.

Due to legal gaps members of Public Monitoring Committee cannot check living conditions in this facility which is not correctional one. In fact, people are being detained there compulsory. What is this? Another ghetto in Russia? 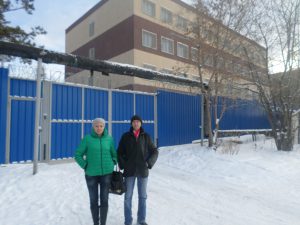 We’ve left messages on the phone in the Directorate of the Federal Migration Service, informed prosecutor of the region who didn’t know what to do in this situation; he advised us to write a complaint; so we did it.