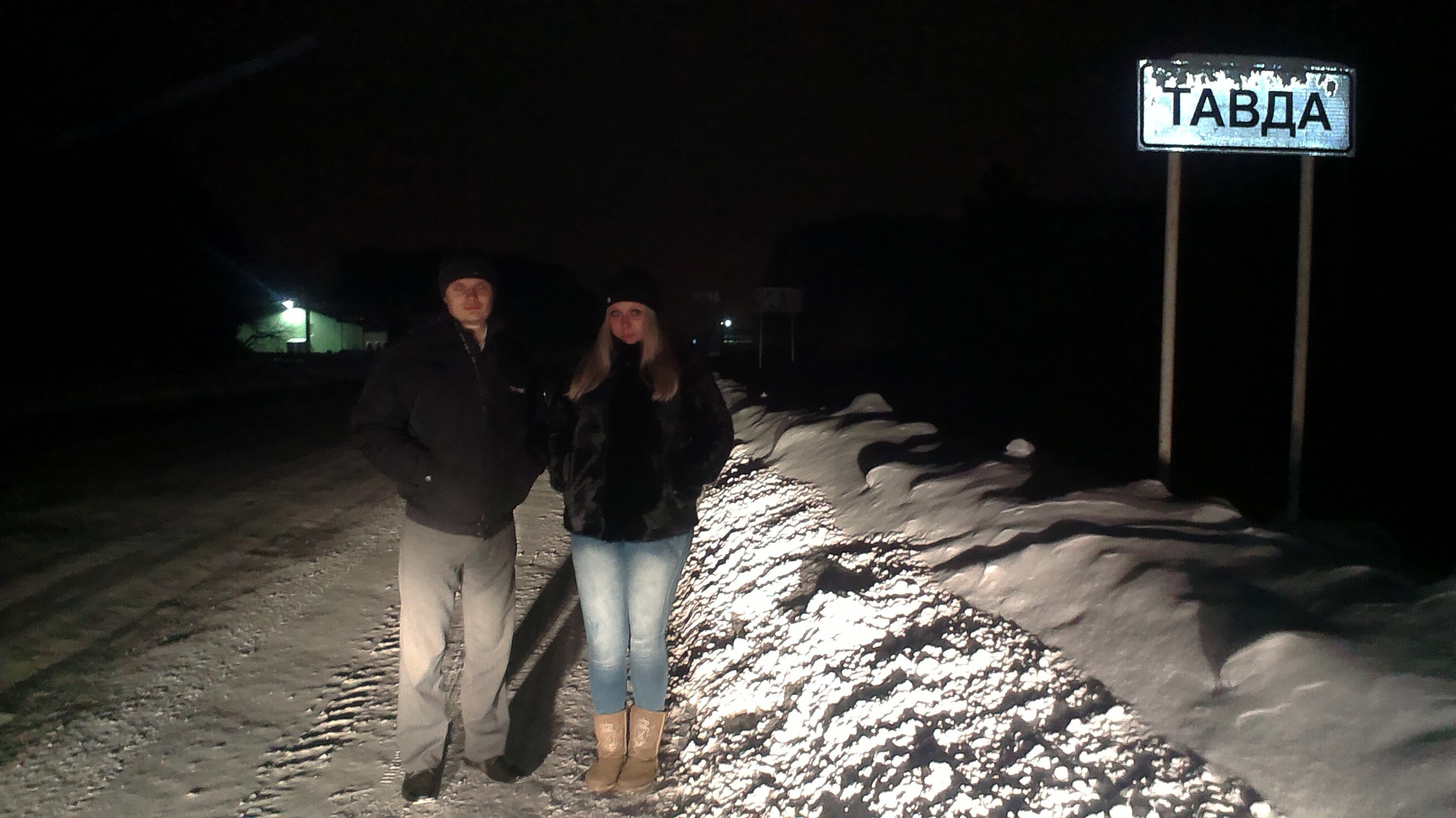 On 10 January 2015 as a part of the project «Public service for penitentiary control» members of the Sverdlovsk Public Monitoring Committee — Svetlana Malyugina and Anton Kudryakov inspected the penal colony № 19 in order to check living conditions of inmates and to check one convict in particular who had addressed to members earlier with statement about beatings by officers.

Members of the Sverdlovsk Public Monitoring living conditions in the squads № 2, 3, 4, 5, 6 and spoke to convicts.

At the squad № 3 bathroom is outside. When we checked it, it was 35 degrees below zero. Conditions of toilets are even worse: unsanitary conditions round about, seems like never cleaned before.

Total 5 bathrooms per 67 people. At the section № 2 rusty container for drinking water, on the left there is yellow stains which means wetness in there. On thermometer it’s marked 11 degrees what 7 degrees lower that it’s supposed to be according to standards.

Convict A. at the 3 squad complained that during 4 years he has been under strict conditions and to his mind it’s connected with prejudicial treatment of deputy chief of the facility. Also, convict A. told that at a bath-house there is no place for dirty clothes; they are made to leave dirty stuff at the squad, to put on clean clothes and go to bath-house. Convict A. has a heart disease but according to him, he doesn’t get medication on full scale.

Bathrooms of the squads № 2, 4, 5, 6 there are also outside. Total amount of inmates in these squads are 346 people. In general there are 20 toilets for those inmates. Condition is unsanitary, not cleaned; it’s hard to come up to toilets due to its stink and dirt.

At the squad № 4 there are 7 wash-basins per 79 people, one is out of order. Container with drinking water is rusty. On the stands a list with members of Committee and their contacts is missing. The temperature there was 17 degrees below zero.

Also members found a convict Ch. who last time addressed to defenders with statements about beatings by chief of the squad № 9.

As he said, he had been transferred in the squad due to a conflict with chief of the squad № 9. He is still being under pressure by jailers; they want him to turn down his testimony. In particular, he is threatened by them and already been detained into isolator.

At the squad № 5 there are 8 wash-basins per 92 people, two of them are out of order. Containers with drinking water are rusty, water itself is dirty and muddy; very cold, radiator is barely warm. Thermometer shows 14 degrees below zero.

At the squad № 6 there are 6 wash-basins per 71 people, containers with drinking water are rusty too.

Members of Public Monitoring Committee also pointed out that at each living squad per inmate there is less than 3 m2. According to European Convention for Human Rights, per one inmate it’s supposed to be at least 3 m2 of living space. (Decision of European Court of Human Rights from 10.01.2012 upon case of Ananyev and others v. Russia, complaints 42525/07, 60800/08, §§145,148). Under p.2 of the Article 3 of the Penal Code provisions of international treaties in the Russian Federation are more effective that provisions of the Penal Code of Russia.

A lot of convicts wanted to get personal appointment with members of Committee, at each squad there was a line of them but due to lack of time we could consult only 13 convicts.

All complaints were the same: inmates cannot send letters and correspondence, cannot get medication even when they have chronicle diseases.

A lot of convicts are not given warm clothes and shoes because the Federal Service has not sent it yet.

In particular, complaint of absence of warm clothes came from convict I. who didn’t receive winter shoes, clothes in sizes.

According to major of inmates, complaints and petitions against administration of the facility are not sent out to prosecutor office and courts. Also jailers don’t mark those papers and it means inmates cannot prove a fact of giving their petitions to administration. All mentioned above lead to omission of the time limit for filing complaints into courts. It violates a right of convicts to protect their rights and lawful interests.

Convicts don’t get medical treatment, free pills which are meant to be. At medical department they say that there is no medical supply.

That’s all what convicts wanted to tell in front of administration because meetings in confidential mode were not provided.

We’ve got 6 closed envelopes with complaints and petitions. It was weekend and we couldn’t take them straight away, administration promised to send letters on the first working day.

Members of Public Monitoring Committee are looking forward to letters from that colony because for 6 months we’ve not received any letters from the penal colony № 19 even inmates sent them.

Having finished inspection, members left a record in visit log where they said about all the violations — 41 points.