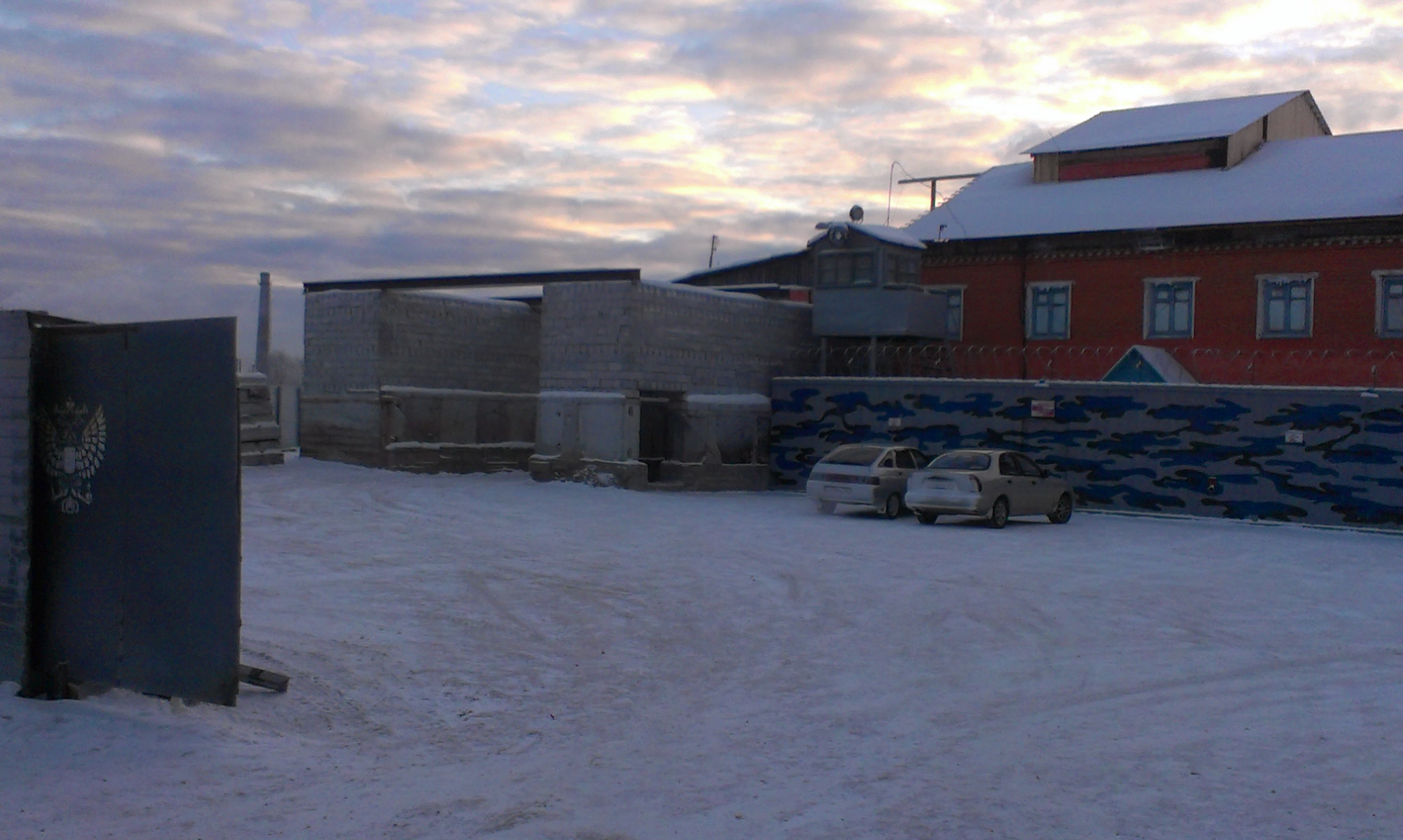 On 10 January 2015 members of Public Monitoring Committee — Larisa Zakharova and Sergey Kirillov checked the penal colony № 62 in Ivdel as a part of the project «Public service for penitentiary control».

During inspection they’ve checked quarantine zone, squad № 93 which is called «second quarantine». There inmates keep silence, no complaints, although they always stand up when inspectors come in.

They’ve checked squads under strict conditions, because before that members had talked to a convict from this colony at the medical correctional facility № 58 who considers that he caught a tuberculosis right here in the penal colony № 62. Then they went into cell № 4 where he had been before; repairs there; as officers said that they had noticed wet walls and corners.

Nowhere a private space is observed, no cells dividers. How can inmates do their business in front of other people? Such conditions humiliate human dignity.

Members of Public Monitoring Committee have checked solitaries and ward-type rooms — no bodily injuries found. All convicts who had asked for help, they were transferred from the facility.

Some of them were transferred into the penal colony № 53 and a convict Sh. was not found by defenders. This convict wrote a statement about secure place. According to officers, he went to hospital at the penal colony № 55. Defenders couldn’t get there because they left the facility only at 9 pm.