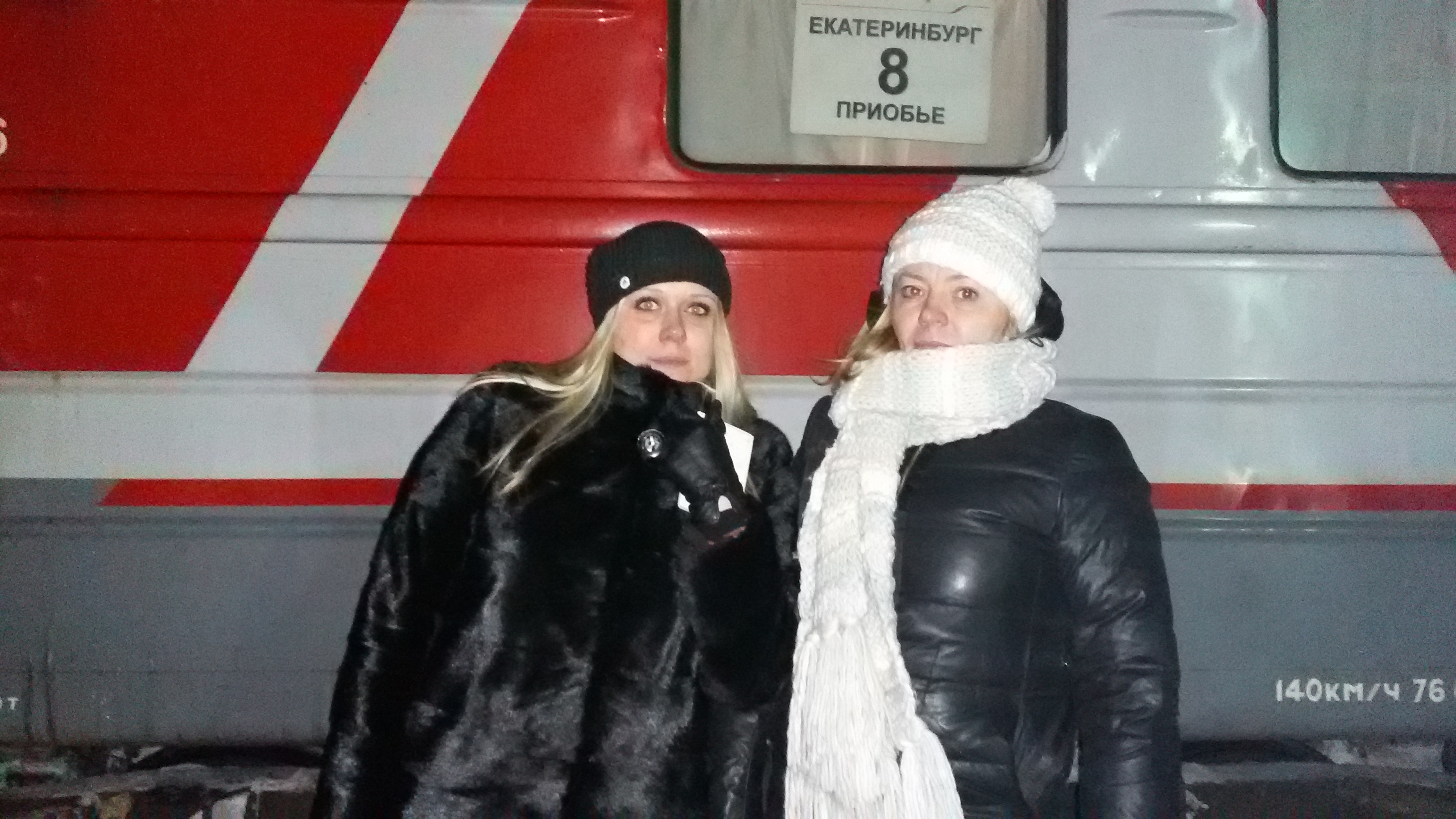 On 23 January 2015 as a part of the project «Public service for penitentiary control» there was a human right trip of experts of Fund «For convicts’ rights protection» Larisa Zakharova and Svetlana Malyugina to Ivdel in order to provide convicts with legal help and check a convict who was found in solitary on 19 December 2014 with bodily injuries.

At the penal colony № 63 experts of Fund entered without any problems, statements were examined very quickly despite absence of chief, chief deputy came out and signed all the papers. The only one problem was a pass signed out till 5 pm. Officers don’t want to let us after that time.

It was clear that Larisa Zakharova couldn’t meet with five convicts again because those who don’t turn down human rights defenders’ help have problems as they fight for their rights.

Svetlana Malyugina met with her defendant Denis Finogenov for consultations in his criminal case, as well as in an appeal on a decision of Tavda town court. Proceedings were appointed on 22 January 2015. However, court hearing was put off because Finogenov hadn’t been transferred there for participation in court hearing.

The Sverdlovsk regional court sent a resolution to the penal colony № 63 about transferring Finogenov on 15 January but officers of facility say that they haven’t got it yet. By a strange coincidence, hardly anyone from this facility can take part into court hearings. Due to this fact a question is hanging in the air, whether the facility hasn’t received a resolution yet or intentionally doesn’t want to transfer Finogenov. Here defenders have to find out the truth.

Convict Tregubov in solitary told us that jailers had tortured him with cold after he had refused to sit in a chair built into cold wall, but he sat near a radiator in order to warm-up somehow. For such «violation» inspector Anton Savintsev yelled at him, cursed him promising to «make a good night to a convict», after what radiators had been switched off at all. All night and the next day Tregubov was freezing in his cell and on 16 January he launched a hunger strike. Radiators were turned off till 19 January. Tregubov tried to warm up any means: he put up his collar but an inspector came up to him without video recorder (which every officer is supposed to wear) and began to be rude to a convict; he also added that «Zakharova won’t help you» and «it’s coming end for his gladness».

His hunger strike finished on 21 January when prosecutor showed up and took an explanation and petitions from him. Then warmth came back into his cell.

Let’s remind that 19 December 2014 defenders made their ways into Investigative Committee of Ivdel and police department with official petitions and documents. What was their surprise when members found out that convict Sh. hasn’t been visited by any officers from law-enforcement bodies. 34 days are already gone!

All this time a convict was under «tender» pressure of jailers. They promised a good life; food etc. They brought a convict who persuaded not to fight with administration. But a convict, who had been a subject to cruel beatings by jailers, he didn’t turn down their statements.

This convict has a terrible headache, he cannot move his neck, cannot get up from his bed. He insisted on X-ray but still he hasn’t got results.

Human rights defenders assured a convict that he is being under public control.