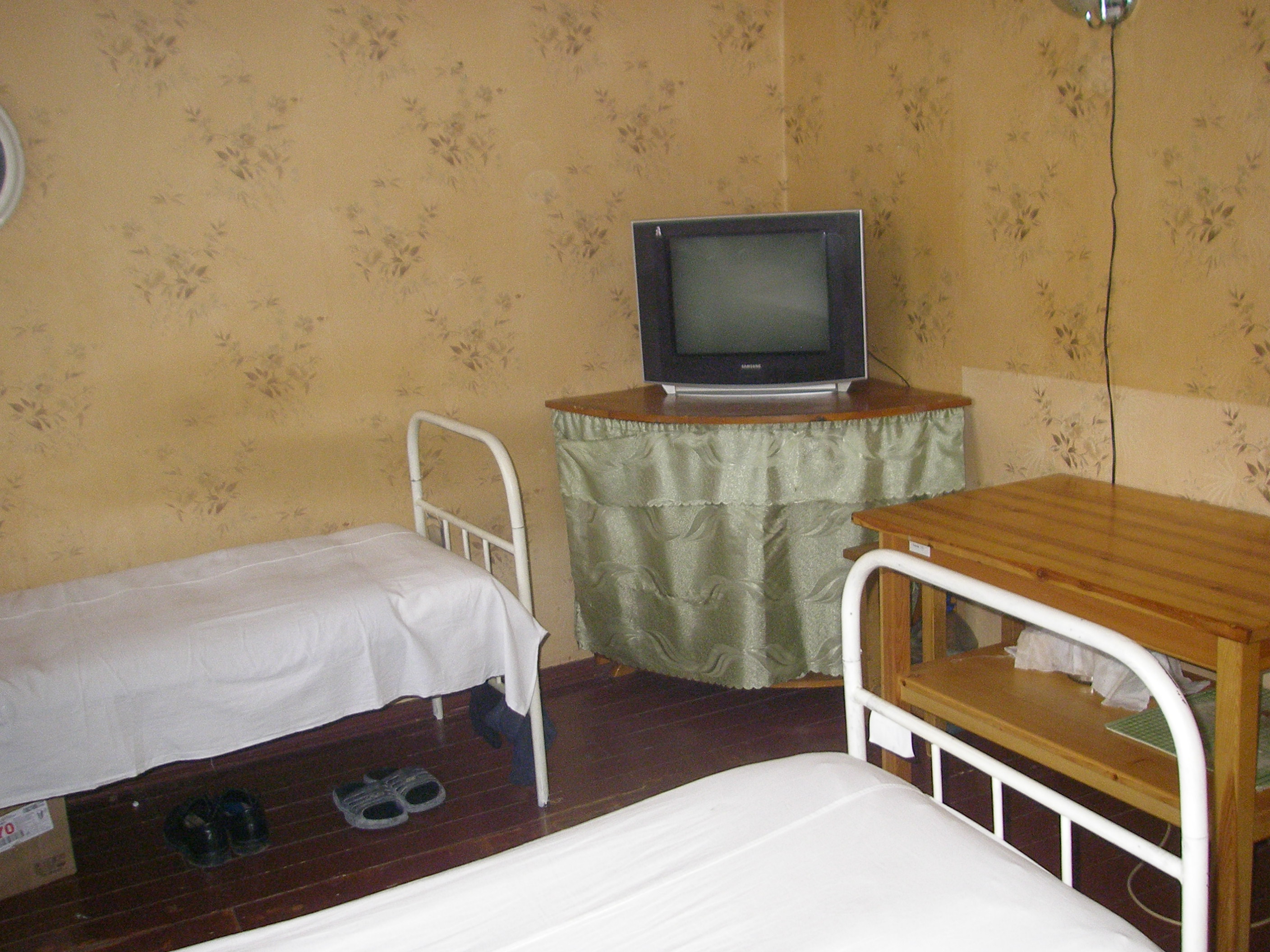 I keep telling what sort of people work in the penal colony № 9 in Solikamsk. I’ve got a mail from a wife of a convict:

«My husband serves his sentence in the penal colony № 9 in Solikamsk, Perm area. On 25 Juny 2014 I came to visit him and brought a food package for him. In the course of inspection of package, inspector Zinaida Aleksandrovna Sozina has opened all 7 cans of chunked meat, 8 cans of sweet condensed milk, 3 cans of tinned fish, 1 can of meat with pepper explaining all that with some order of warden.

Date of expiry of that food in opened form is 24 hours and it means that after a long-term meeting my husband has taken spoiled food already. I was telling to inspector about this fact but inspector said there is a shop at the colony and relatives of inmates have to buy food and stuff only there even if a lot of people are not satisfied with offerings at the prison shop, and by the way prices are much higher.

Also during inspection Sozina has cut onion, garlic, cucumber and tomatoes (each 1 kg) and for three days that we’ve been on a meeting vegetables were off and I refer it to «good inspection» — all knives are not cleaned after inspections and we felt strong smell of fish. Thus, my husband stayed with necessary products which are allowed by law and next food package he can get only in 4 months because food was almost spoiled and officers of the facility have done a material damage to me: 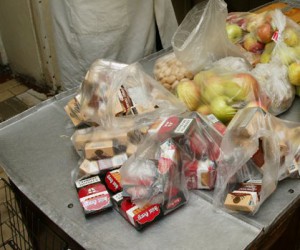 I’m asking to take in the situation and take measures.»

Truth to be told, there are a lot of such situations —  the same day my 6-years daughter and me have gone through the same inspection of Sozina. I have been there together with my daughter so this officer made me take off my underwear, then show private parts of my body in front of a kid in order to check if I had arms, money or drugs. When I’ve refused to do «porno-inspection», she ordered me to spread my legs and do squats 10 times. I don’t know what office expected from me, but neither drugs nor bomb throwers fell outside of me. But since then I know how drugs appear in a living zone of the facility and who brings them… 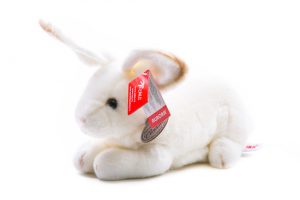 It was maybe okay to me, but when this procedure came to my daughter either, 6-years old girl couldn’t understand why did she have to do squats naked in front of some woman who hadn’t change even her gloves and begun to examine a body of a little girl. Besides, she have used the same gloves when she took dirty potatoes and other things. Apparently, officer being dissatisfied, decided to take from a kid: album, pencils and small toy by what resulted in kids’ tears. She promised to bring them for X-ray examination. It was getting crazier and crazier, the next day we realized that there was no X-ray but my daughter didn’t get either album or pencils. But here there is a question: what a kid is supposed to do alone at the room?

I can say that orders made by chief officers are not for pleasure from a meeting. These stupid inspections cause only negative emotions. People bring food and hygiene items when they go on a long-term meetings. Visitors have to bring up on the second floor bags with food and stuff and it’s difficult especially if you carry a kid with you. Relatives are no allowed to help.

Thus, at the present moment maximum weight of a package is 20 kg, parcel -5 kg. Weight of parcel cannot be bigger than 20 kg and 3 kg. with food for three days, hygiene items, bed clothing and dishware, child clothes — all that for woman who drags it on herself upstairs. When a woman sees how all that stuff turns into dough trough, spoiled products. After it any woman feels like a convict. 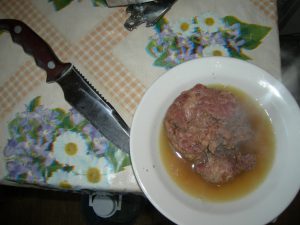 In my case, when it came to fish, Sozina didn’t cut open belly of fish, she pricked eyes!!! What was she thinking about that moment? Maybe she was planning how she would humiliate us more? What a mean people work there if they suggest visitors to do those things? Apparently, they simply torture relatives of convicts and get pleasure from this.

Why does this procedure go this way if in 21 century it’s possible to set special screening devices like at an airport. I think, officers want to exhaust people and make him buy things only from their shop in order not to go through humiliating procedure of inspection. Judge for yourself:

Ask me why only now I described things that happened 6 months ago. I was talking to chief deputy of the Federal Service for Execution of punishment in Perm area about this fact — he said — we would figure it out. But nothing has changed, it’s getting even worse and by the way chief deputy himself is being prosecuted.

As for officers of the colony, they keep making up their own rules not written in legislative system of Russia. They feel powerful, they let themselves address to inmates like they are not humans in front of their relatives. They know they can anytime find a reason in order to call off a meeting. Think, judge but I believe this is too much. I suggest to put forward an idea to set screening devices for hands free inspection, then people will not pay for worthless group of jailers who are able only to cut, tear and break.