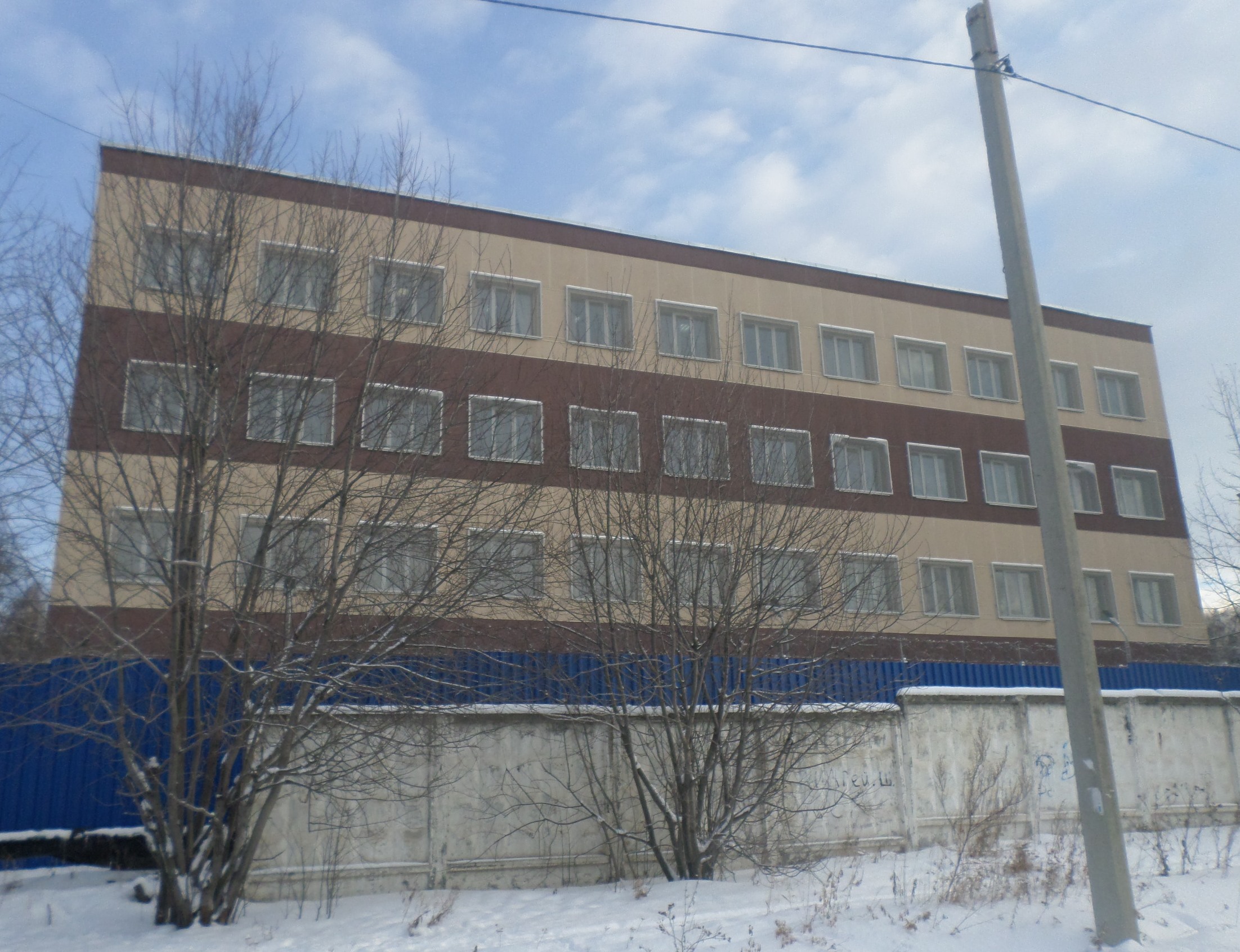 On 26 January 2015 I visited the Center of temporary accommodation for foreign citizens which is located in Koltsovo area. I did it as a human rights defenders in order to provide a former convict with legal help. This convict was released from the penal colony № 63 on 5 December 2014 but he was arrested by officers of Federal Migration Service and sent to the Center for foreign citizens.

In the beginning of January Sergey Kirillov and me couldn’t get there; in fact this is closed facility.

This time I was said that visiting hours were over and I’d better off coming over tomorrow. I called prosecutor of the region, explained the problem; there I was promised to figure it out. Also I called to Federal Migration Service where they sent me to chief of center for migrants. 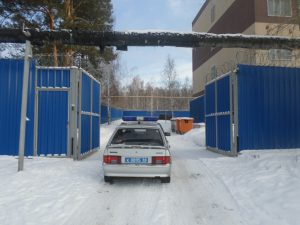 I was surprised but chief of this facility — Vladimir Blagodarev listened to me and after that he allowed me to provide this person with legal help.

It turned out that chief of the Center is good man; he listened to me also and my questions upon citizenship of a former convict T., gave me some advise because anyway he knows better.

I asked under what conditions my defendant was. Living conditions were good as I saw it later — there are shower, sanitary unit, space is 4,5 m. etc. It is obvious that chief is respected by people there and they listen to him.

After I met with a young man for whom I was there. We talked and made some statements. I found out that in the penal colony № 63 he was made to sign some papers that he was not allowed even to read, because there a convict cannot say «no» or «I won’t»; everybody agrees with administration; otherwise a convict will be tortured for misbehaviour.