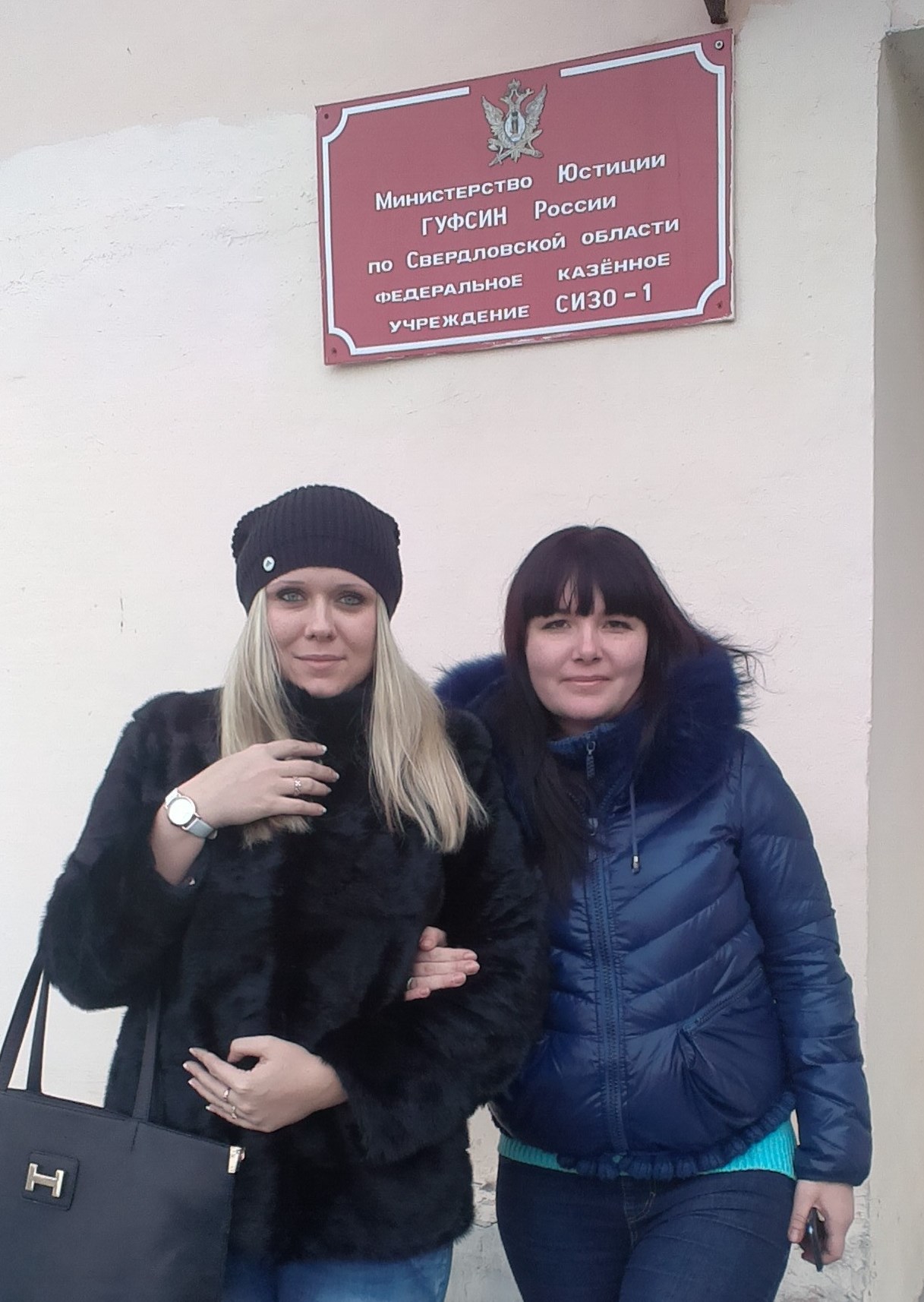 On 29 January 2015 members of Sverdlovsk Public Monitoring Committee Svetlana Malyugina and Lyudmila Vins conducted a public inspection in the pretrial detention center -1 of Yekaterinburg as a part of the project «Public service for penitentiary control».

The purpose of inspection was to check detainment conditions of convicts and visit people who have addressed to members.

Defenders have checked randomly cells and spoke to inmates.

A convict I. who had addressed to members of Committee with complaints of malaise, said that finally he was examined by a doctor but didn’t prescribe a medication even if convict’s condition is getting worse and worse.

Besides, he told defenders that from his bank account sum of 500 rubles has been deducted. Why it happened, he doesn’t know. As administration explained they did it because in 2010 he made a hole in a wall of a cell. But why did officers do it now after 5 years and without document? Here defenders have to sort out.

At entrance into 4 building members found two inmates who were doing paint jobs without personal protective equipment. When defenders asked this question, inmates looked surprised and just showed their gloves…

All found violations have been written down in inspection act by defenders and sent into prosecutor office.