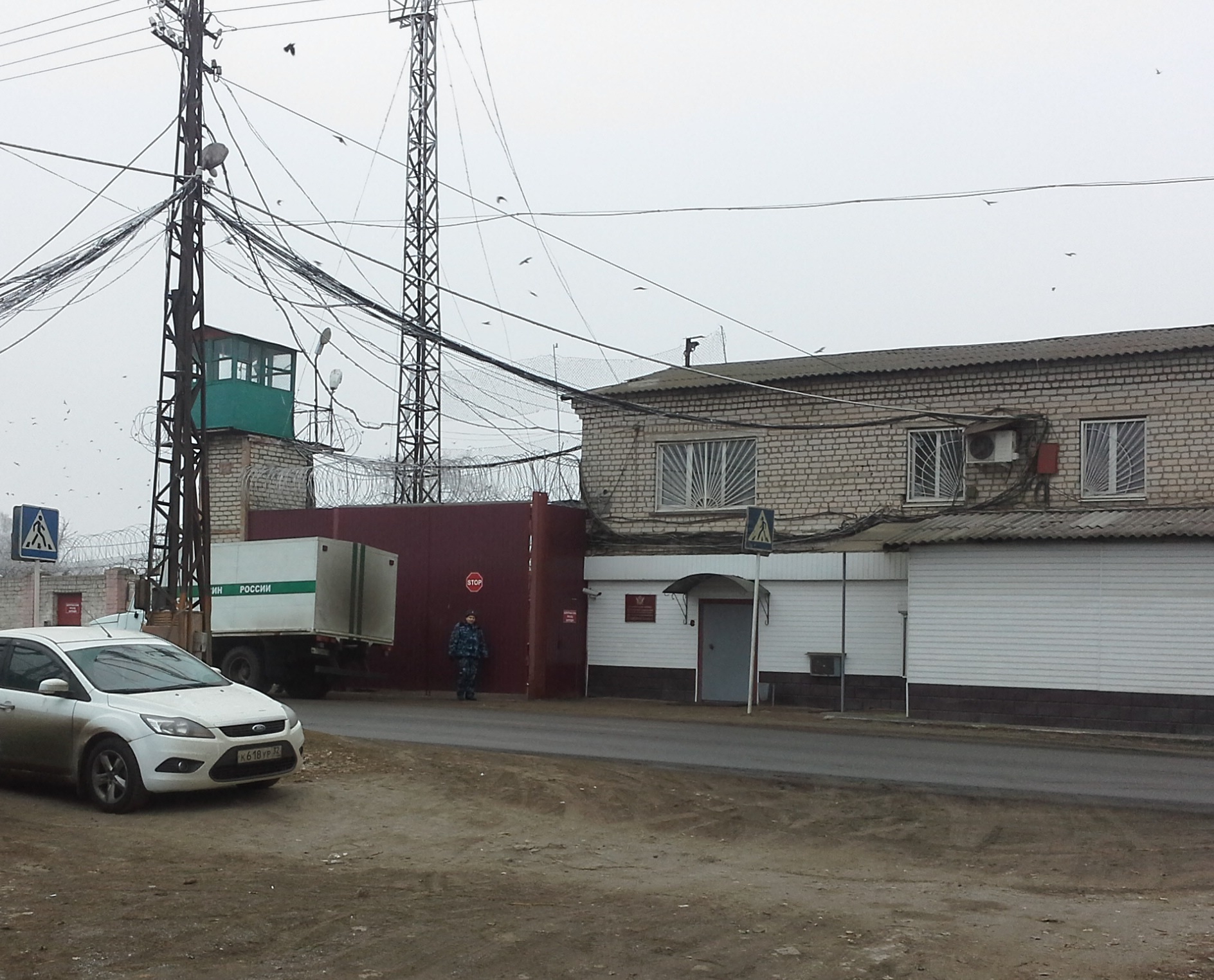 He has addressed to me with a request to send complaints that administration of the colony doesn’t send his letters, petitions or complaints into law-enforcement bodies. When prosecutor inspection comes over, jailers hide him from them in order he cannot complain.

Certainly, I have sent all those complaints, also we decided to challenge omission of act of administration of the colony. But it wasn’t easy to do because time for challenging is up. Then I made a petition on extension of time for challenging because it was not fault of Krivov.

On 29 January 2015  judge assistant of Starodubskiy courthouse of Bryansk region called me and informed that on 4 February there will be a court hearing and all materials had been reclaimed for court. What are they, it’s not clear. At least, time was extended, court hearing was appointed.

This is little victory! 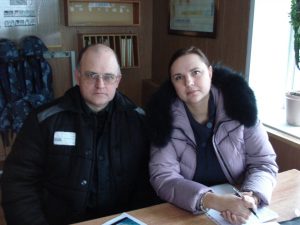 So, I and Aleksey Sokolov will visit Sergey and after -court. We will try to make Aleksey as public defender together with a lawyer.

Otherwise administration of the colony doesn’t let Aleksey either expert of Fund «For convicts’ rights protection» or defender on a meeting with Sergey.

Court refused to satisfy a petition on personal participation of Krivov in court hearing. He was suggested to share his opinion in a written form.

Besides, upon facts of no-sending out of correspondence of Krivov from the facility there will be an inspection by prosecutor office of the Bryansk region; also a complaint was sent into the Federal Service for Execution of punishment.