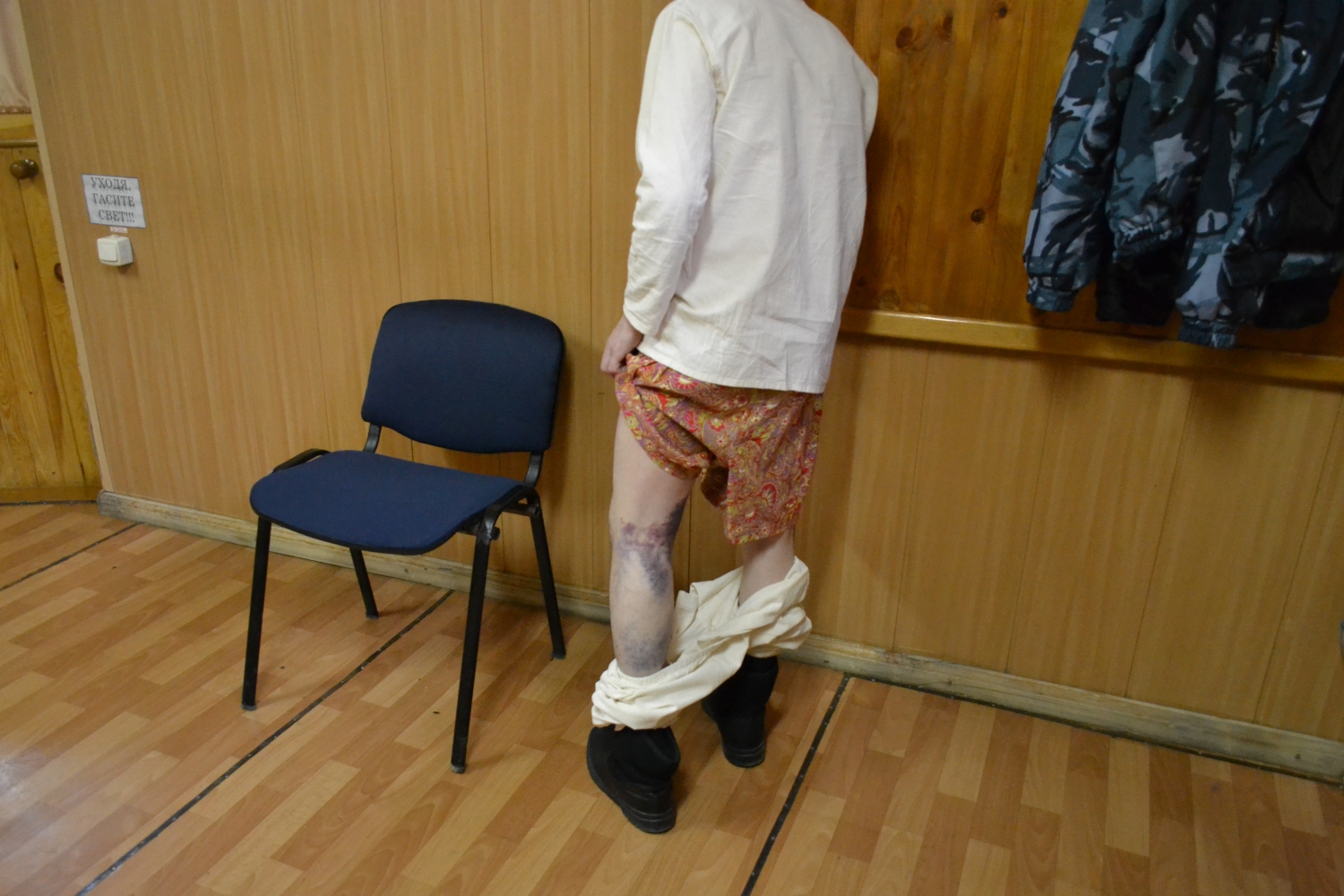 On 30 January 2015 members of Public Monitoring Committee Svetlana Malyugina and Sergey Kirillov inspected the penal colony № 5 in Nizhny Tagil in order to check a convict Zarylbek Egemberdiyev who earlier told human rights defenders that he was beaten by officers of the facility.

This convict was found by members of Public Monitoring Committee in solitary. Conversation began with visual inspection for bodily injuries because he walked with a limp and dragged one leg. On his leg there was a huge bruise in size of half of extremity. Also there was a bruise on a right eyelid.

Defenders asked to call up a doctor to put those injuries into writing. R. V. Platonova that time came with a log of injuries where it was made a record from 29 January 2015 about his bodily injury on his leg. However, a doctor surprised defenders by a question: «So, tell us how you beat yourself?» He said it wasn’t him, on 22 January he was beaten by jailers. 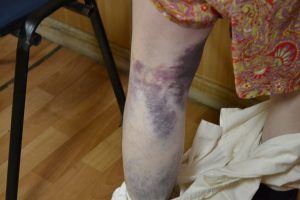 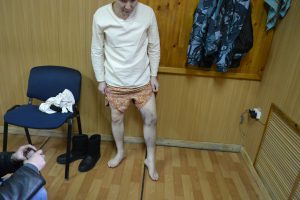 As a convict said, yesterday he was visited by a lawyer who recorded this bruise and called up a doctor Platonova. Before a lawyer came there, a convict asked administration of the facility to bring a doctor but it didn’t work.

Zarylbek complained of his malaise, pain in liver and left part of body. He said that he had addressed with complaints to doctors but they ignore him. He is made to go for a walk even if he feels bad and has pain in a right leg.

Human rights defenders have filed complaints into law-enforcement bodies and they got him under strict control. 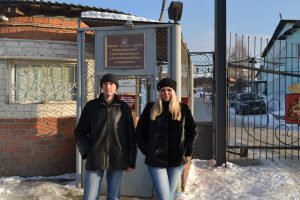