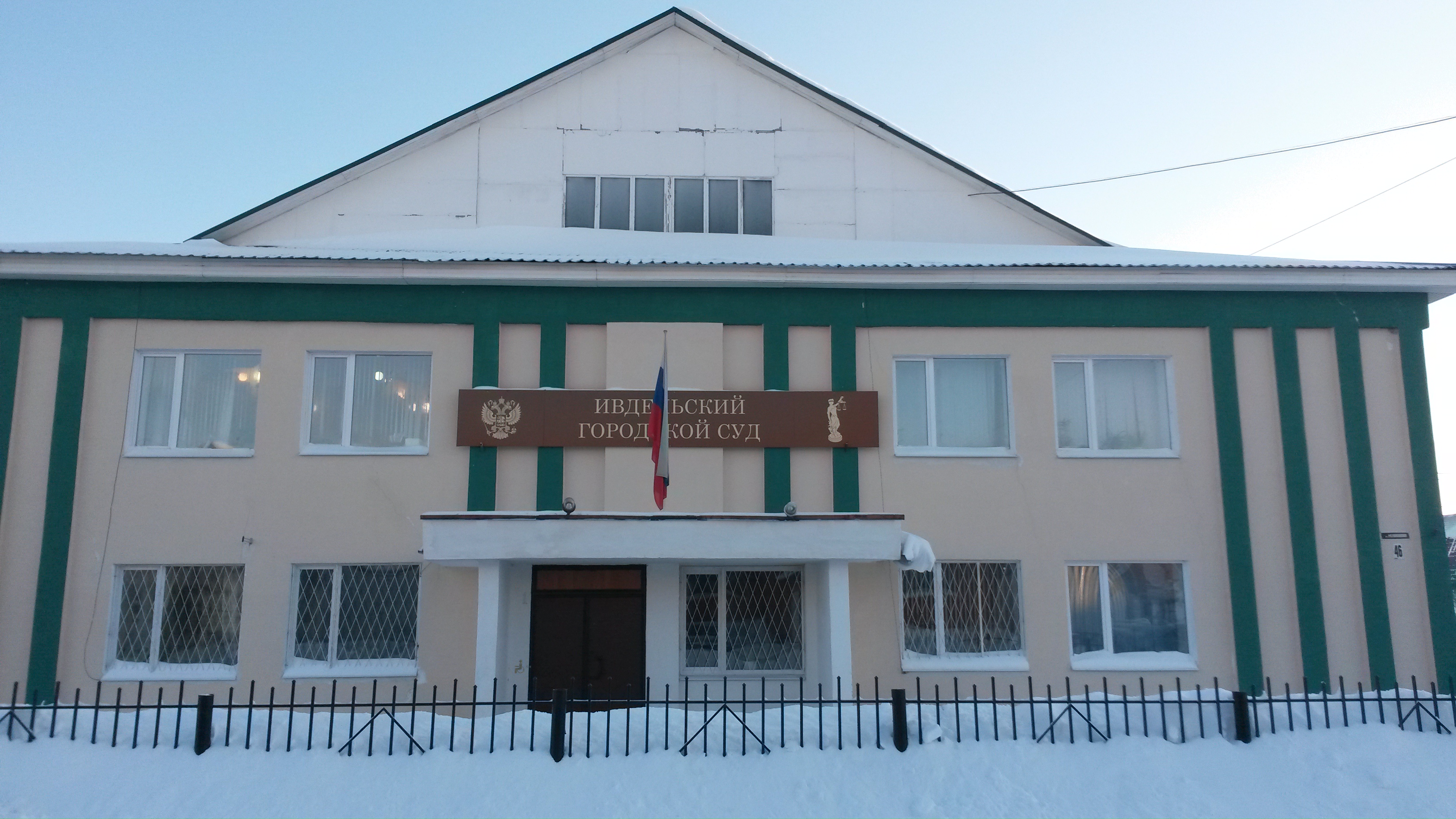 Human rights defenders of the Urals keep making a court practice in the area of legitimacy of preventive lists that convict are put into. This process hasn’t set yet in the Penal Code but in details established into the Instruction upon violation preventions among convicts and application of this instruction is mandatory requirement by administration.

It should be mention that provisions of the Instruction are conceived in general and it resulted in «leap of imagination» of officers in prisons. This instruction is very often violated while convicts are put on different preventive lists.

In particular, on 21 January 2015 Ivdel court declared that a convict R. from a prison for lifers was put onto this list unlawfully as «a person learning, spreading and practicing extremist ideology».

During court hearing a lawyer Roman Kachanov representing R. said that a sentence for extremist crimes is not reason to apply to him preventive measures — administration has to bring concrete facts that convict R. learns, spreads and practices extremist ideology. Written explanations of inmates presented also say prove it.

Court has supported this opinion and explained why administration of the penal colony 56 acted illegally. Besides, court has pointed out that according documents presented, convict R. wasn’t at meeting of committee about preventive lists and wasn’t notified in written form.

This court decisions is not the only one. There were even stranger cases of unlawful and groundless preventive lists by jailers of the facility.

Thus, in 2013 Ivdel court stated that a convict R. had been put on a preventive list by administration illegally as «inclined to disorganization of the facility». The reason was he used to write «unreasonable» complaints and advised to do so other inmates. Constitutional law on address described by article 33 of Constitution has been forgotten, unfortunately.

Anyway, one good thing is at the penal colony 56 problems with convicts are resolved at court, but not «by the codes of the underworld». Ivdel court takes the side of convicts when their rights are violated and it inspires their trust in justice and law system…

Decision of Ivdel courthouse of the Sverdlovsk region from 21 January 2015: