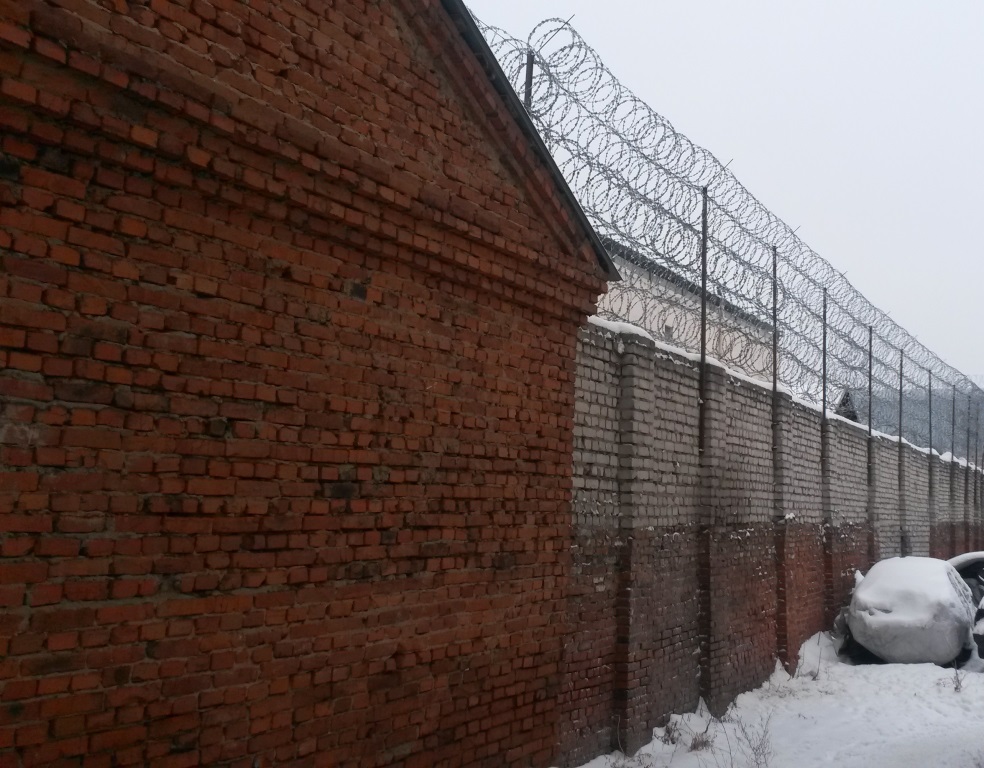 On 29 January 2015 after participation at the workshop upon rights violation of vulnerable group of convicts, there was a human rights trip into the Lipetsk and Belgorod regions in order to take part in court hearings and provide convicts with legal help of these regions.

On 30 January 2015 I visited prison in Elets of the Lipetsk region in order to provide convicts with help in living conditions, medical treatment, explanation of criminal cases issues and preparation of appeals and petitions.

I came over there at 9 am but I could manage get inside only at 1 pm. Again rooms for lawyers were occupied, but somehow some «important» investigators showed up and went in without problems. Chief was absent on leave. When he is on duty, problem with providing legal help is solved faster… 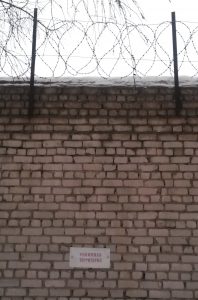 As a result, I couldn’t conduct legal meeting in full measure, time for each inmates was restricted because a pass was signed out till 5:30 pm and according to p.83 of Rules of Conduct a legal help can be provided from early morning until lockdown in the evening.

On 3 February 2015 I participated in a court hearing in the Belgorod regional court about my appeal petition on decision of Prokhorovsky court of the Belgorod region: petition of Ministry of Internal Affairs to set additional administrative restrictions on disabled of II group who used to serve his sentence in the pretrial detention center-1 of the Belgorod region. While he was serving his sentence, an administrative supervision was set on him. Appeal petition was satisfied completely. Decision of court of first appearance was called off and statement of Ministry of Internal Affairs declared to be unproven.

The same day an appeal of NGO Fund «For convicts’ rights protection» was considered at the Sverdlovsk regional court of Belgorod about extension of time for filing a private complaint of court decision for actions of chief of the penal colony № 5 of the Belgorod region (denial of access for experts of Fund — Aleksey Sokolov and Larisa Zakharova) to be unlawful. Time was extended.

Also I visited the penal colony № 7 of Valuyki of the Belgorod region to provide Aleksander Filatov and Danilkhan Elikhadziyev with legal help. They had earlier addressed to our organization for help due to gross violation of their rights to living conditions and inappropriate medical treatment. 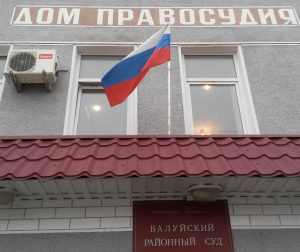 I haven’t been admitted to them as attorney-in-fact since December 2013. Judgments have been delivered not in our favor; Belgorod court hasn’t found violations there.

Meetings with convicts were not given to me, statement wasn’t registered and studied. I called the Federal Service for Execution of punishment of the Belgorod region and chief assistant Vladimir Shulgin with complaint of right violation to legal help. They recommended me to write a complaint, they will consider it soon…

Petitions to prosecutor office and the Federal Service for Execution of punishment  have been drawn up upon all violations.

On 4 February 2015 I visited office of Fund «For convicts’ rights protection» where problems of detainment conditions, rights’ violations and denial of access for defenders in the Belgorod region have been discussed.

Besides, we paid attention to rights violations in the correctional facilities of the Sverdlovsk region.