MENUMENU
Главная News Why are there cats and icons? They are criminals and not allowed...
Поделиться
Твитнуть 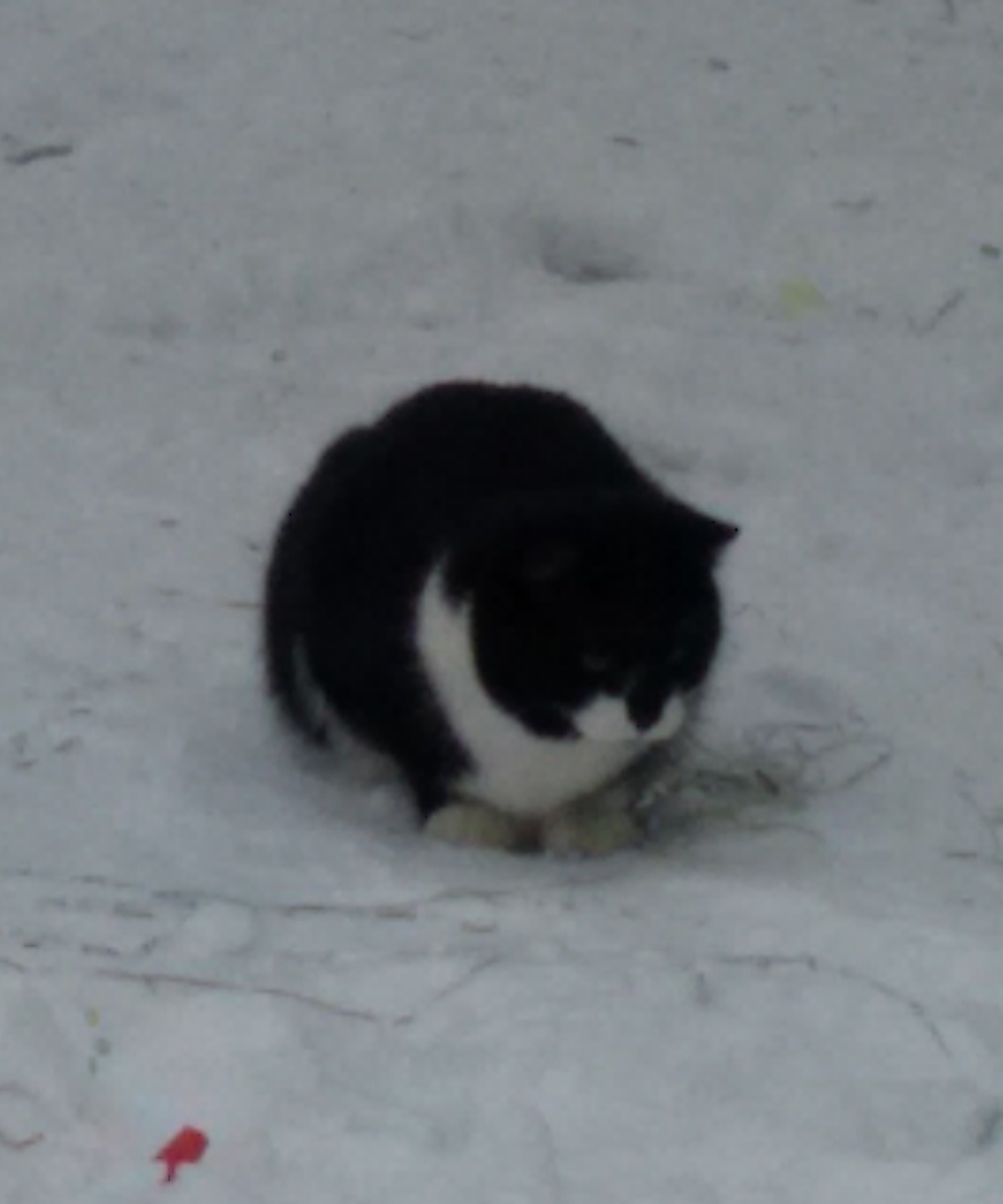 At one of the colonies of the Kostroma region officers of prosecutor office have found illegal cats. Convicts were taking care of them.

According to press-service of the regional prosecutor office, in the course of prosecutor inspection cats have been found at some squads and at sleeping space what violates Rules of Conduct and art.82 of Penal Code of Russian Federation. Upon this fact chief of the facility has been passed on recommendation which is being under consideration.

Chief of the Federal Service for Execution of punishment in the Chelyabinsk region went even further in his opinions: he ordered to take all icons away from religious inmates serving their sentences in Kopeysk colony.

Viktor Brant, Chief of the Federal Service for Execution of punishment in the Chelyabinsk region: «These are criminals and they try to rebel against any lawful decisions. They hide behind religion, put every wall with religious pictures — this is illegal.»

However, article 9 of Penal Code means that reformation of convicts is shaping  respect for human beings, society, labor, norms, rules and traditions and article 3 of Rules of Conduct says that without permission of administration inmates are not allowed to hang pictures, postcards, clippings and other stuff on the walls, bed-side tables and beds; keep pets, birds, fish, plants. Icons are not in the list.

Apparently, these officers work in the penitentiary system to violate laws and enjoy how people suffer.