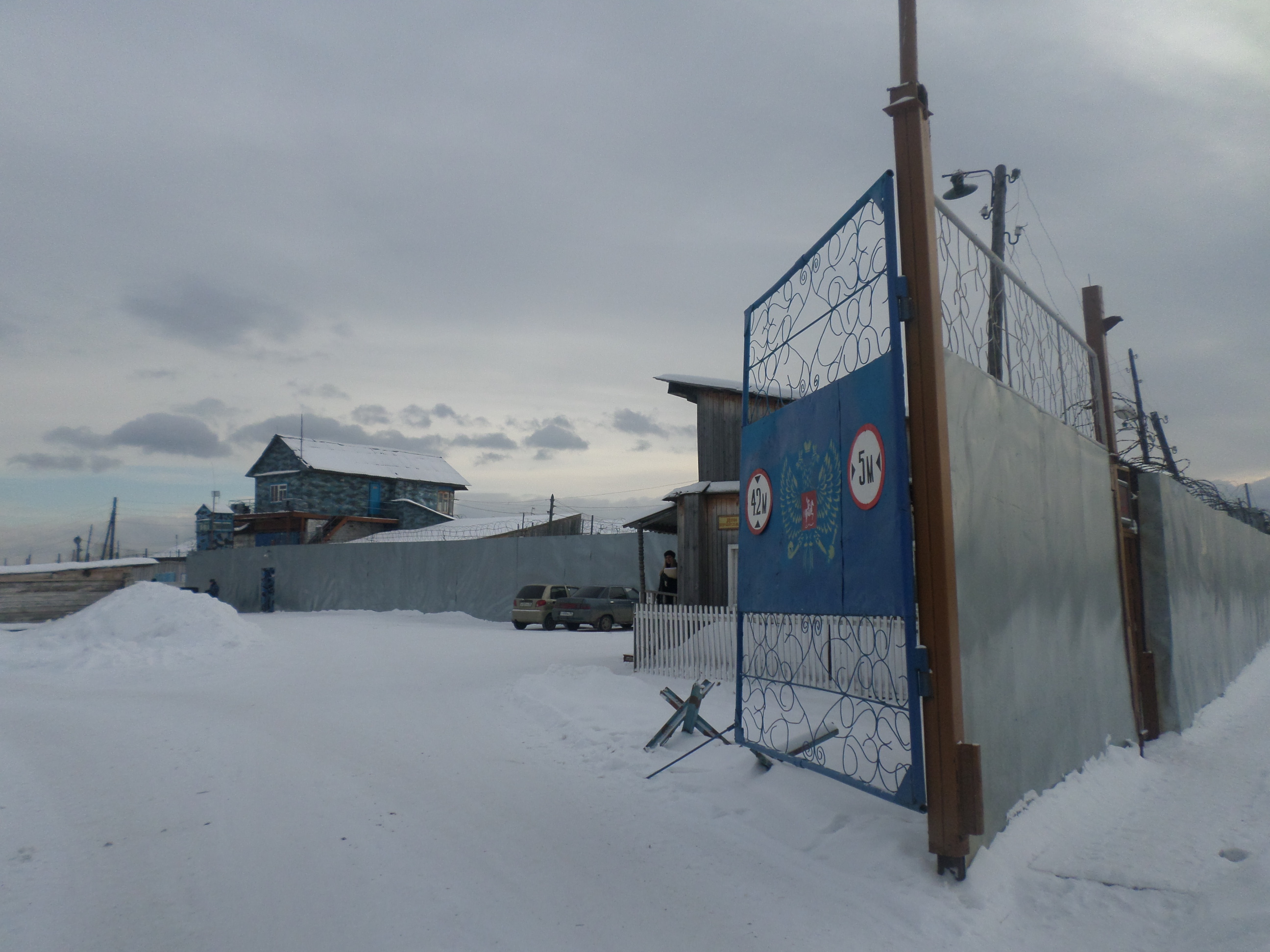 On 10 February 2015 as a part of the project «Public service for penitentiary control» there was a human rights trip of experts of Fund «For convicts’ rights protection» — Svetlana Malyugina and Larisa Zakharova to Ivdel for provision convicts with legal help and inspection the correctional facilities.

The penal colony № 63 have been visited by human rights defenders as experts of Fund «For convicts’ rights protection» not as members of Public Monitoring Committee.

Convict Demakov told them that after one month ago he made a video message about tortures he had been through in the facility in 2008, he was transferred into the squad of ward-type room; jailers also organized radio-torture with load music or long prayers (up to 4 hours). He experienced strong psychological discomfort. Demakov called up an inspector in order to turn off the radio but nobody paid attention to his requests. Convict said that his life turned into hell. Because he spoke about law violations in there, he was put on a preventive list as a disorganizer. 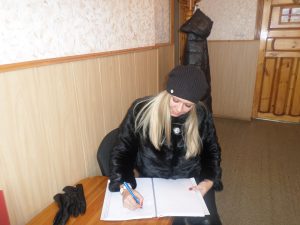 «On 7 February 2015 after lockdown an officer came up to my cell № 12, unlocked a door and hit me in head, his video recorder was hidden behind collar. I grasped his arm. Then assistant of chief on duty showed up, they tried to take me out of my cell but I held chain of a beds. Then officer on duty broke my finger and left many bruises on my body as a result. They put on handcuffs and took me into solitary, into cell № 10 (where before Tregubov was), it’s the coldest cell and usually jailers put inmates there intentionally. I keep being scared and ask to address with my petitions into law-enforcement bodies.»

You can see bruises on his arms, thumb and hand are motionless. Convict Maglakelidze also told that on 7 February 2015 Sergey Demakov got bodily injuries. He knows for sure how officers torture and beat in the penal colony № 63.

Besides, as far as we know, at the end of January 2015 a convict B. was cruelly beaten in there by «convicts-activists». This convict later was taken into hospital in a sorry plight with diagnose «hypertonia» (???) at the prison hospital № 55 where he died of his injuries on 4 February 2015. 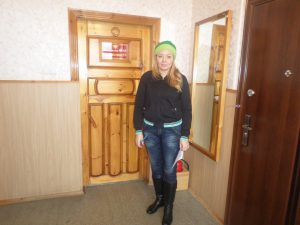 They say Ivdel investigators again have written that this convict (according to our sources he has numerous traumas), fell down.

Members of Public Monitoring Committee headed to the penal colony № 55 in order to check this information as well as inmates transferred from the penal colonies № 62, 63 to prison hospital. We couldn’t get any additional information and we visited only one department. No complaints found.

There are only questions without answers left. When will stop «blood terror» at IvdelLAG which actively keeps raising in the days of Chief of the Federal Service for Execution of punishment in the Sverdlovsk region -Sergey Khudorozhkov?

How many victims do you need, Sergey Vyacheslavovich???