MENUMENU
Главная News Torture with cold water in the penal colony № 63. Is it...
Поделиться
Твитнуть 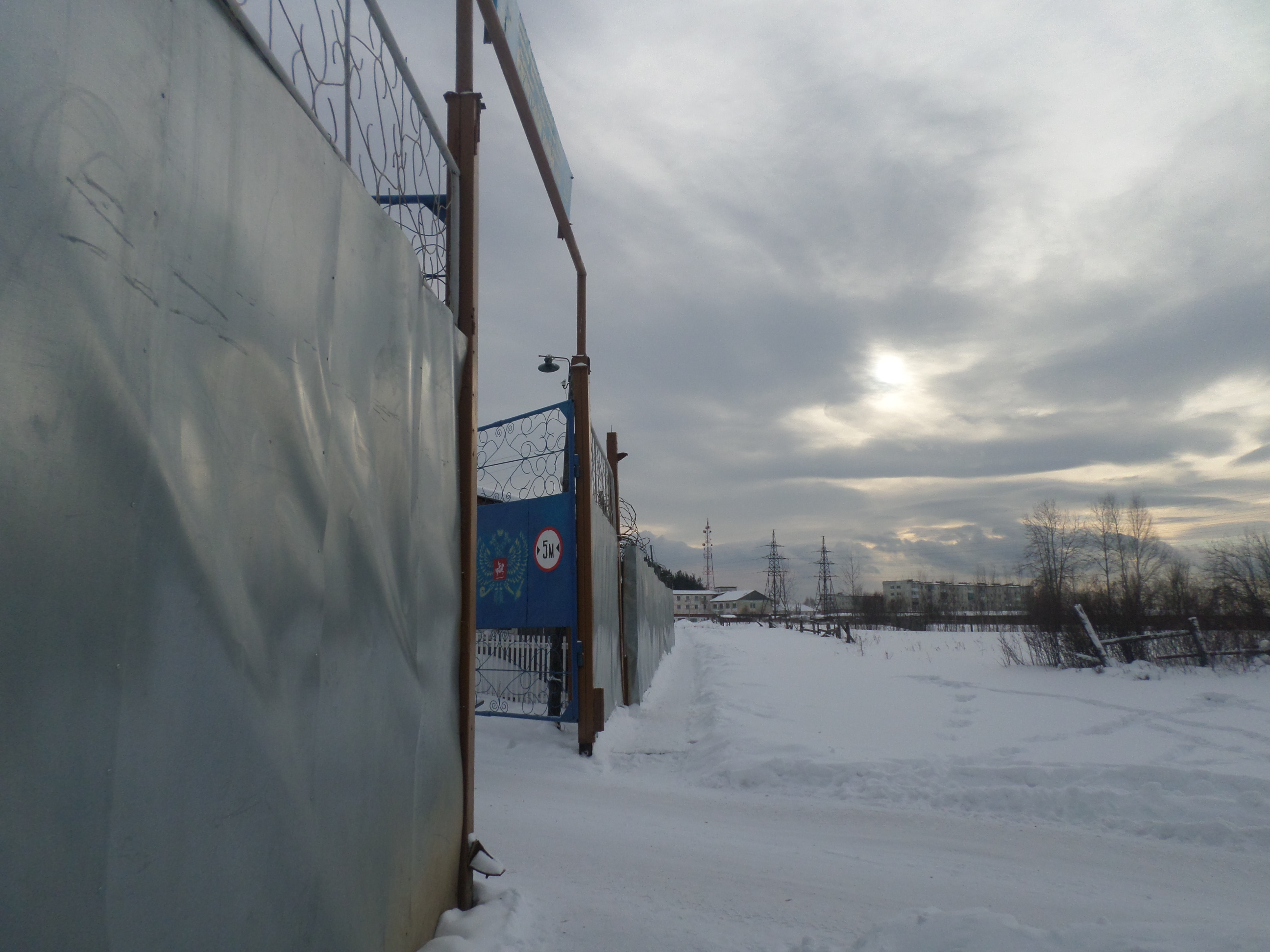 On 15 February 2015 as a part of the project «Public service for penitentiary control» members of Public Monitoring Committee of the Sverdlovsk region — Svetlana Malyugina and Larisa Zakharova inspected the penal colony № 63 in Ivdel in order to check human rights observance in this correctional facility.

The squad № 6 under strict conditions is located for some reasons in premises of ward-type rooms. This squad consists of one room with two-storied beds for 12 sleeping places. There were 12 people during inspection. This room with only one basin and without toilet.

When members asked about place where convicts do their things, jailers answered that officers showed them out to quarantine room…

That’s why we have a question: do officers have so little work to do, that they are ready to show inmates out days and nights? Or maybe this squad is locked only when defenders come to inspect it and other times they move freely around the facility?

At the solitary there is a convict Sergey Demakov who says that an officer broke his finger when this officer tried to bring him out of the cell. Now Sergey is scared because of this danger.

At the cell №3 there is a convict Mikhail Tregubov. Inside of his cell it’s very dull light and he has eyes aching. He repeatedly asked a doctor to help and give eye drops. But doctor didn’t react at all.

Convict Tregubov told members that he had received threatening from junior inspector of the solitary who humiliated and insulted. This officer promised Tregubov that «members of Public Monitoring Committee will leave and he will make a good night to him».

It’s not difficult to guess what inspector meant; at the cell there is no video camera and all the wires are broken off.

At the medical department there are five convicts who undergo inpatient treatment, two of them suspected of having pneumonia. This is one of the most widespread diagnosis in the facility; convicts die often of it. It’s very strange coincidence if we take into consideration numerous complaints from inmates of tortures with cold water.

Earlier one of the convicts who told members about such physical abuse was Guszhin. He died later under weird circumstances. But official version of his death is pneumonia.

Also about this another convict told members. He is in the squad under strict conditions of detainment. This convict had already addressed to members with complaints of «convicts-activists» and their ways of controlling the colony.

Now he decided not to keep silence; he again complained to Larisa Zakharova and Sergey Kirillov of living conditions and unlawful actions of officers. The next day after it, «convicts-activists» took him into bath-house, tied his arms up, undressed, put on the tiled floor and began pouring him with cold water with ice.

It lasted 20 minutes; all that time convicts with nicknames «Semyon», «Rasul» and Ruslan insulted him, humiliated, threatening bodily harm if he keeps telling defenders about current situation.

After that convict was visited by «Semyon»; he offered him to «move» with him what means to serve as «convict-activist’ either. He said that what they do is not human behavior; he refused. Later for that refusal, «activists» left sperm on his clothes. Besides, in front of convict, «activists» insulted a member of Committee — L. Zakharova.

Members again had to write about this law violation in log of inspections. But they don’t expect any acts from jailers in order to change it.

It’s not surprise because officers encourage such tortures by «convicts-activists». For example, after filing a complaint into the Federal Service about insults of members of Committee, we’ve got a reply from chief assistant Georgy Gubankov about conducted inspection; 10 convicts questioned and officers who didn’t confirm anything.

System hides grown-up «monstrous kid» in the shape of «convicts-activists» who together with administration enjoy sufferings and blood of people in the correctional facilities.