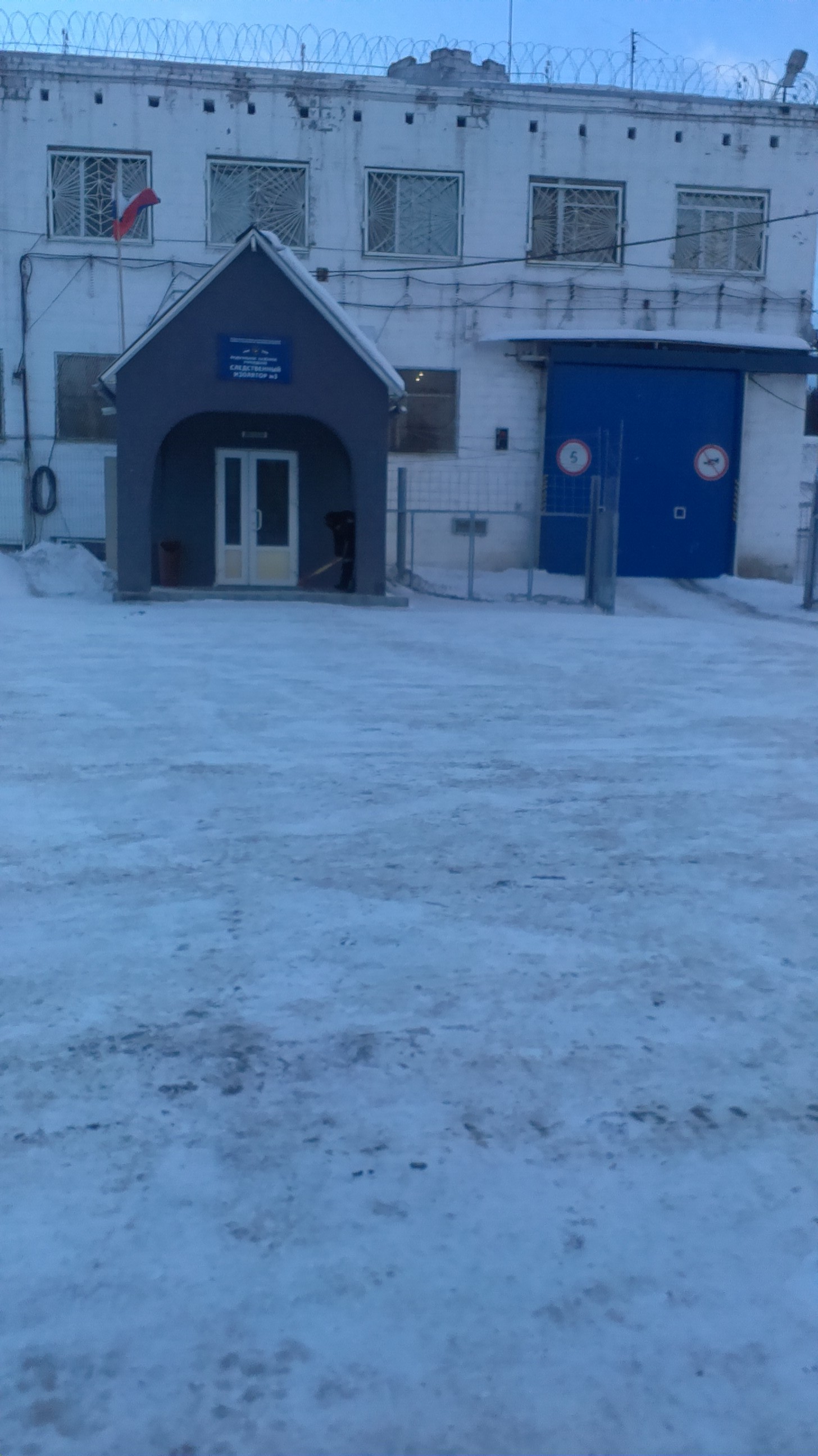 On 13 and 17 February 2015 Svetlana Malyugina as defender and expert of Fund «For convicts’ rights protection» visited convict Denis Finogenov in the pretrial detention center-3 of Nizhny Tagil.

Denis Finogenov was transferred from the penal colony № 63 there for participation in the court hearing.

Court hearing was supposed to be on 22 January but was put off because convict wasn’t transferred in time.

As representatives of the penal colony № 63 explained they hadn’t received ruling about transfer of this convict. Only after attorney request Denis Finogenov was transferred in the pretrial detention center-3 for court procedures.

There were problems with admission. Representative of administration has checked documents, signed and showed the way. Administration acted politely and quickly.

In the course of meetings they made several appeals and addition to complaint.

There were no complaints of detainment conditions in the facility, on the contrary, Finogenov mentioned polite treatment by officers and he was surprised.