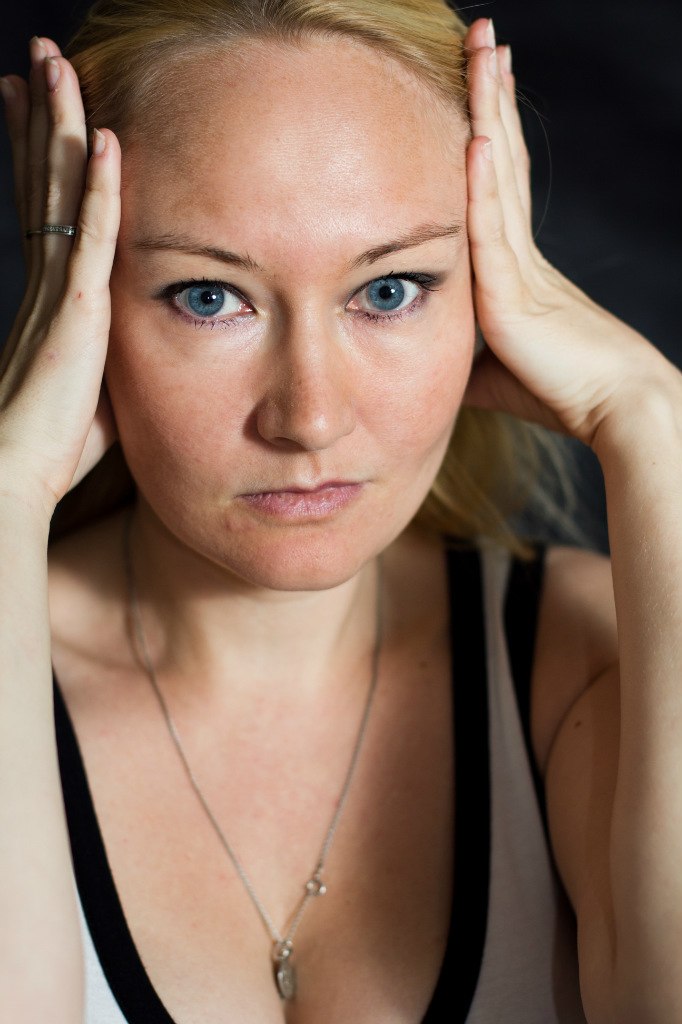 Human rights defenders of the Russian Federation often receive threats due to their public activity. All their claims into law-enforcement bodies as a rule remain without result; police just doesn’t find those people who send threats to human rights defenders.

Lately threats have been spread widely and general atmosphere of hatred and violence makes it more real and dangerous in our country.

After a murder of politician Boris Nemtsov, member of the Chelyabinsk Public Monitoring Committee Oksana Trufanova has received another threats. Message with threatening text: «We are Maidan movement. After analyzing your site, we think you are 5th column. You are sentenced». 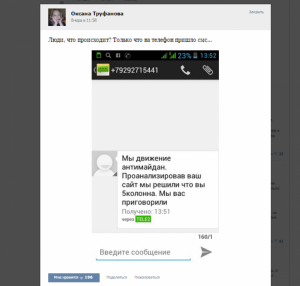 Oksana Trufanova has addressed to investigative bodies and Federal Security Service of the Russian Federation with request to find people sending such messages.

Will authorities react or not?