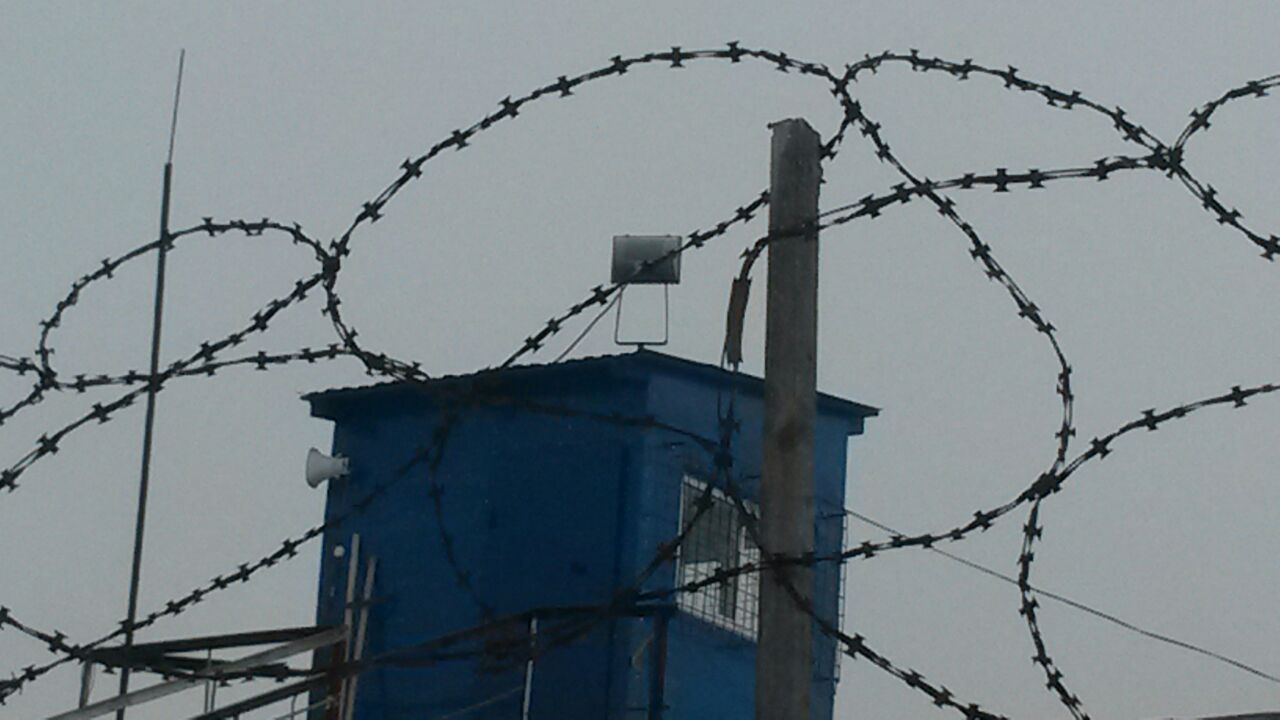 In February 2015 there was a human rights trio of a lawyer of NGO «LEGAL BASIS» and expert of Fund «For convicts’ rights protection» Larisa Zakharova in the penal colony № 63 in Krasnoturyinsk of the Sverdlovsk region.

This trip was organized in order to check convicts in special cells under strict control and solitaries. Those who didn’t refuse help of defenders and who keep fighting their rights in «torture chamber».

Meeting for legal consultations was given in the afternoon, could talk to two convicts only. When the third one showed up and began speaking about illegal actions towards him, meeting immediately was interrupted. It was explained by the end of the working day at 5:30 pm. Convict stayed alone with his complaints.

I couldn’t see the fourth inmate; I’m afraid that he will have the same destiny as convict Guschin who died of pneumonia after he had told defenders about tortures with cold water.

The next day I visited a convict in the penal colony № 3 in Krasnoturyinsk who in summer of 2014 filed a petition into Krasnoturyinsky town court to change sentence according to new criminal law.

Earlier convict D. didn’t have an opportunity to bring a court action because he was in the penal colony № 63 and it is impossible to file claims because  of «convicts-activists» who don’t allow inmates to complain, file claims. If inmates try, they became subjects to physical and psychological violence.

Court of the first instance has refused to satisfy appeal not having taken into consideration that upon sentence of D. has a right to term of imprisonment reduction.

As a result we’ve challenged decision of Krasnoturyinsky town court in the Sverdlovsk regional court. In October 2014 term of imprisonment was reduced on one year.

However, if convict D. had opportunity to go to court in 2011 his term would have been reduced that time.

In 2013 another Law came into effect which improves conditions for inmates; term of imprisonment was reduced under this Law.

In the course of the meeting we’ve prepared preliminary cassation petition because convict received appellate decision in January 2015 due to this fact we couldn’t study decisions of courts.

We should note that in this correctional facility there are no problems with meetings for defenders and lawyers.

Timeliness of getting legal help is very important for convict and sometimes it shapes destiny.