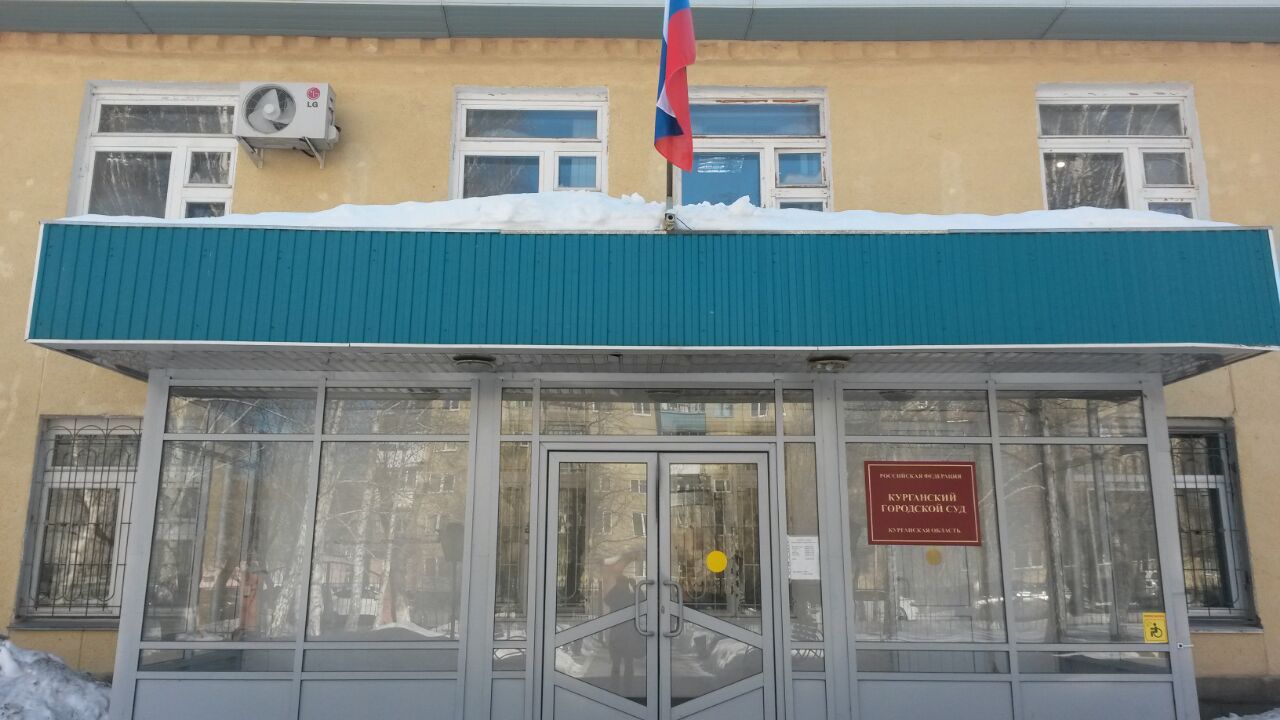 On 4 March at the Kurgan town court I participated in the court hearing upon statement of Fund «For convicts’ rights protection» to challenge actions of administration of the penal colony № 1 in the Kurgan region (denial of access for experts of this human rights organization to meeting with convict S. who had addressed to defenders with request to protect his rights).

As a result of court hearings judge has decided to dismiss a claim; reason was not clear but it will be challenged soon.

In the afternoon I’ve visited the penal colony № 1 where I met with a convict; I’m his representative. 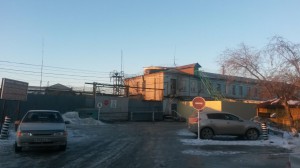 There were no problems with access for me from administration. Convict A. explained that he has diseases caused by trauma. In 2012 he went through two surgeries and under penitentiary conditions he was not provided with postsurgical treatment because it’s only prison and there are no opportunities to do so.

Now he needs to have special medical examination by brain surgeon and further treatment; also he has to go to Disability Determination Services to state group of disability.

From convict A. I’ve received requests and powers of attorney including power of attorney to file claims into European Court of Human Rights. 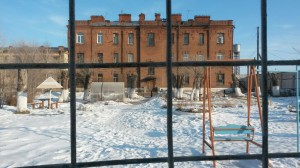 I needed to draw cassation petitions and agreed on their positions in criminal cases.

I’m a defender for both convicts according court decision (p.2, art.49 of Penal Code) and since 2011 we’ve provided them with legal support.

Besides, we found out from relatives of convicts that they have problems with health and medical treatment is not provided; medical workers just ignore their requests.

I was expecting for response on my statements in a guest house. There is a huge informational stand inside with different information including numbers of authorities. It’s all new, even last name of chief deputy of the Chelyabinsk Public Monitoring Committee. In my opinion he knows best where to send convicts, in which facility.

In Verkhneuralsk’s prison I could not manage to get; administration turned down my requests for meetings with my two inmates.

Words of authorities are so different depending on situations. In 2013 at the round-table of Ombudsman of the Chelyabinsk region, representative of the Federal Service for Execution of punishment assured us that defenders have admission into correctional facilities. 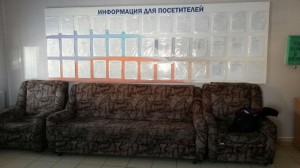 But I didn’t have to go anywhere because Aleksandrov came up to me himself. It happened near the guest house. We were talking a lot, each of us trying to sustain our positions. But in the end he said to me that I had the best legal approach compared to other defenders and lawyers.

They gave me all necessary papers. Documents were registered and marked.

Upon these facts I’ve addressed to the Federal Service and Prosecutor office of Magnitogorsk with complaints.

Those unlawful actions will be challenged in trials.

This trip has been organized as a part of the project «Public service for penitentiary control».