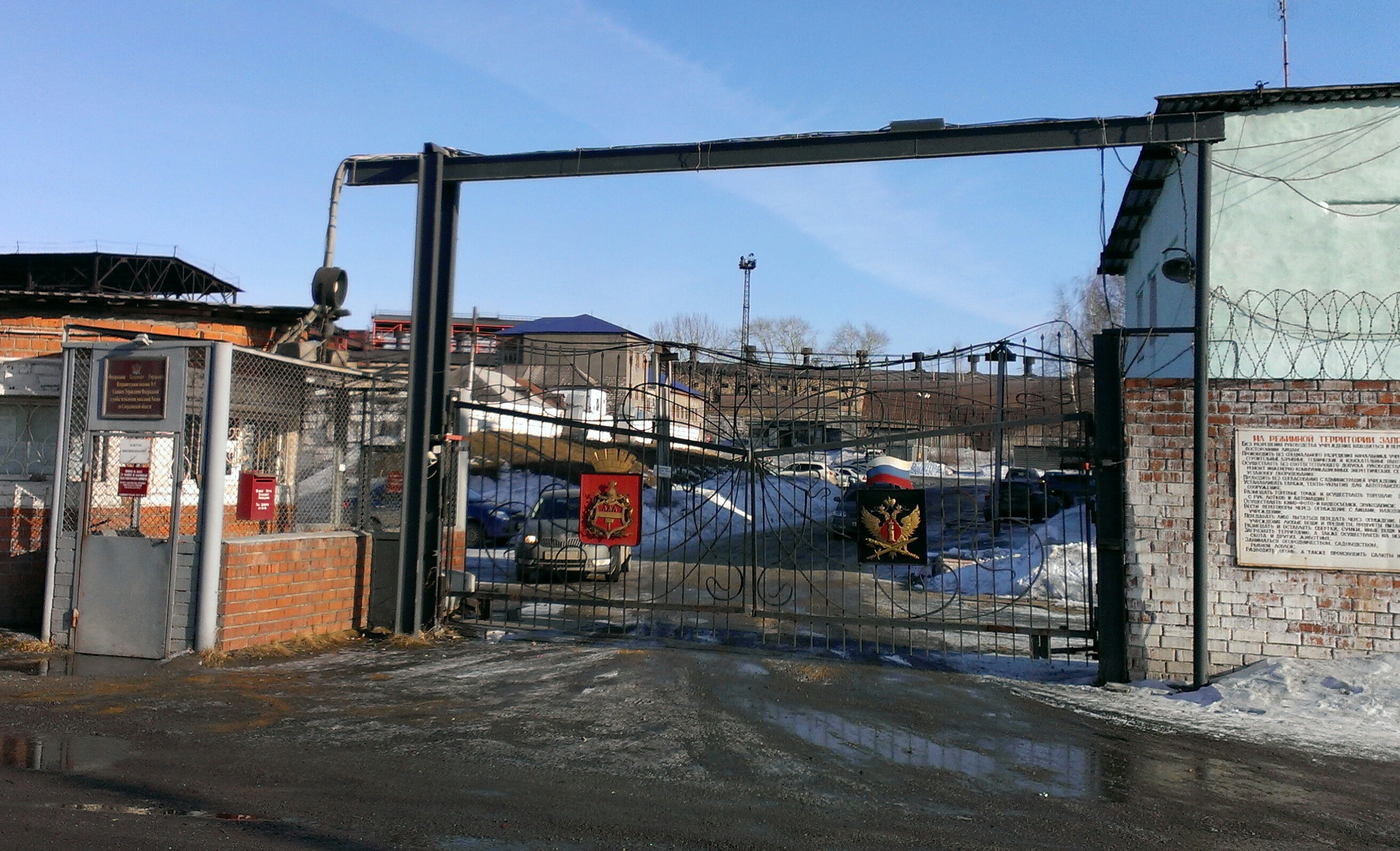 On 6 March 2015 I went to inspect my client in the penal colony № 5 in Nizhny Tagil of the Sverdlovsk region.

First of all I got stuck in the Investigative Committee where I was giving explanation upon fact of convict Egemberdiyev with bodily harm in the penal colony № 5 in January 2015.

When I got to facility it was 3:15 pm and officers at the check-point refused to let me in explaining it that working day was over and I was not allowed to meet with my convict whose representative I am.

But for some reasons attorney who showed up at the same time with me was admitted to his client inside. I was said that I was not attorney and I didn’t an opportunity to see convicts.

Then I asked assistant chief -on duty what will change after weekend? 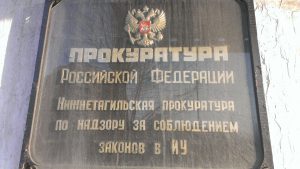 He answered that: «I was ordered not to let you and that’s it!» and left. Another officer refused to tell their names. Upon this fact I’ve addressed too Prosecutor office of Nizhny Tagil where representative while taking my complaint said that there is a ruling of constitutional court which says that rights of convicts cannot be inconsistent with schedule of the correctional facility. I asked to show me this document. Officer of prosecutor office couldn’t remember it and added he will send me this ruling.

In the evening I found out from attorney who was a witness of my denial of access that he was waiting to get in for about an hour. He could manage to speak to warden Laptev who told him that Zakharova is not attorney and how difficult his life is. Also he mentioned that Laptev didn’t have people for it. 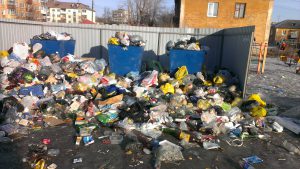 However as attorney noticed that there were many officers in there. And for him also an officer was found.

Meanwhile I was searching for prosecutor officer, when I bumped into horrible dumpster next to a nice house.

Apparently in Tagil there are not enough people everywhere.

Well, people, convicts may wait till authorities will have time and desire to deal with their rights to legal help and with defense them from violence.