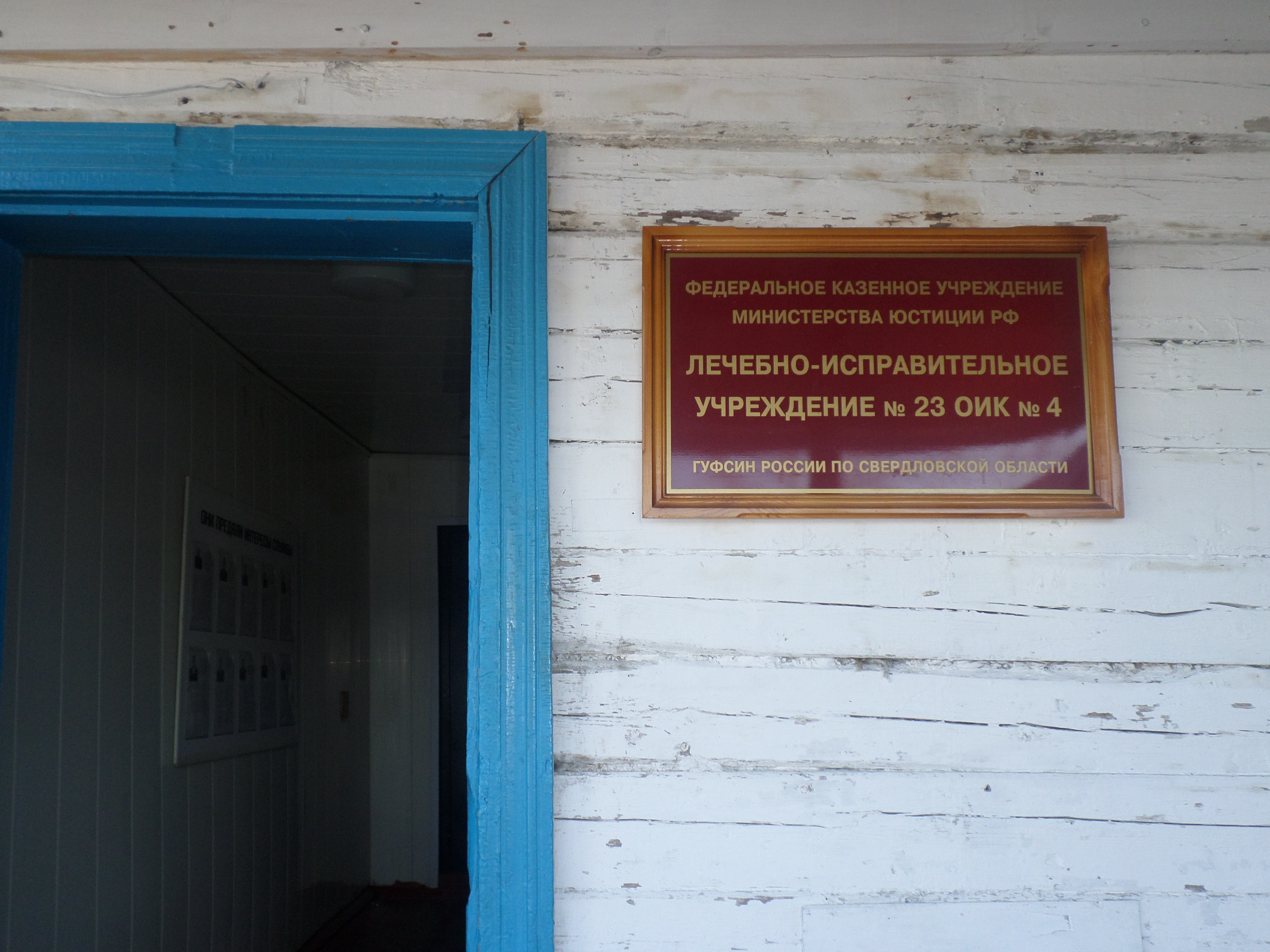 On 13 March 2015 members of Public Monitoring Committee of the Sverdlovsk region Larisa Zakharova and Svetlana Malyugina as a part of the project «Public service for penitentiary control» went to Sosva in order to inspect the penal colony № 15 and correctional medical facility.

Defenders received information about closing of this facility. Convicts were saying that inmates are being transferred from there.

It turned out that it wasn’t quite so. Plan is the facility closed up as juridical entity but not as correctional place. 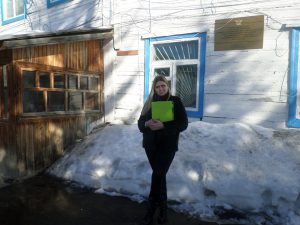 Another thing is that buildings are need to be repaired, there need money and it’s not a secret that budget money is not big. There is supposed to be a huge work upon these facilities.

We see patient attempts of administration to «hide» all the holes in the buildings. And it’s not bad: care, desire, attempts of officers. 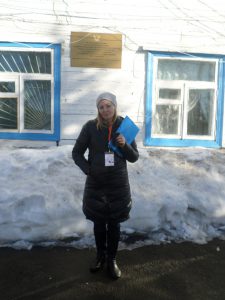 Administration of two penitentiary facilities understand how enormous work is ahead in the event of positive decision about reorganization of facilities. 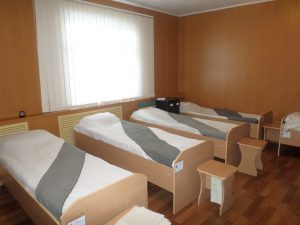 Checked reconstructed the squad under strict conditions — it’s not place like a resort but possible to live there.

We should mention that at the hospital is cleanness; somewhere windows should be replaced with plastic ones but it requires additional financing.

There is X-ray office with all necessary equipments. 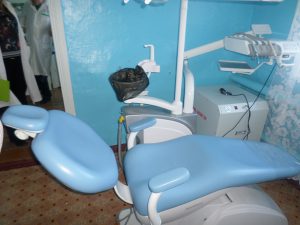 There is dentist’ office. 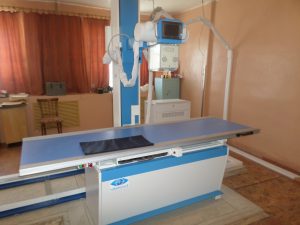 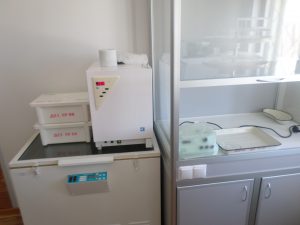 Hospital keeps working but it’s necessary to develop it further.

Checked inmates. No complaints found. Except one person who said that he didn’t get antiretroviral therapy because doctors demand to take pills when they are given to him. Convict himself said that he knows better when he needs to do it.

Checked the squad-1, there are fewer seriously ill patients in there.

By the way, convict M. was released from imprisonment due to disease and now he is back home in North Caucasus.