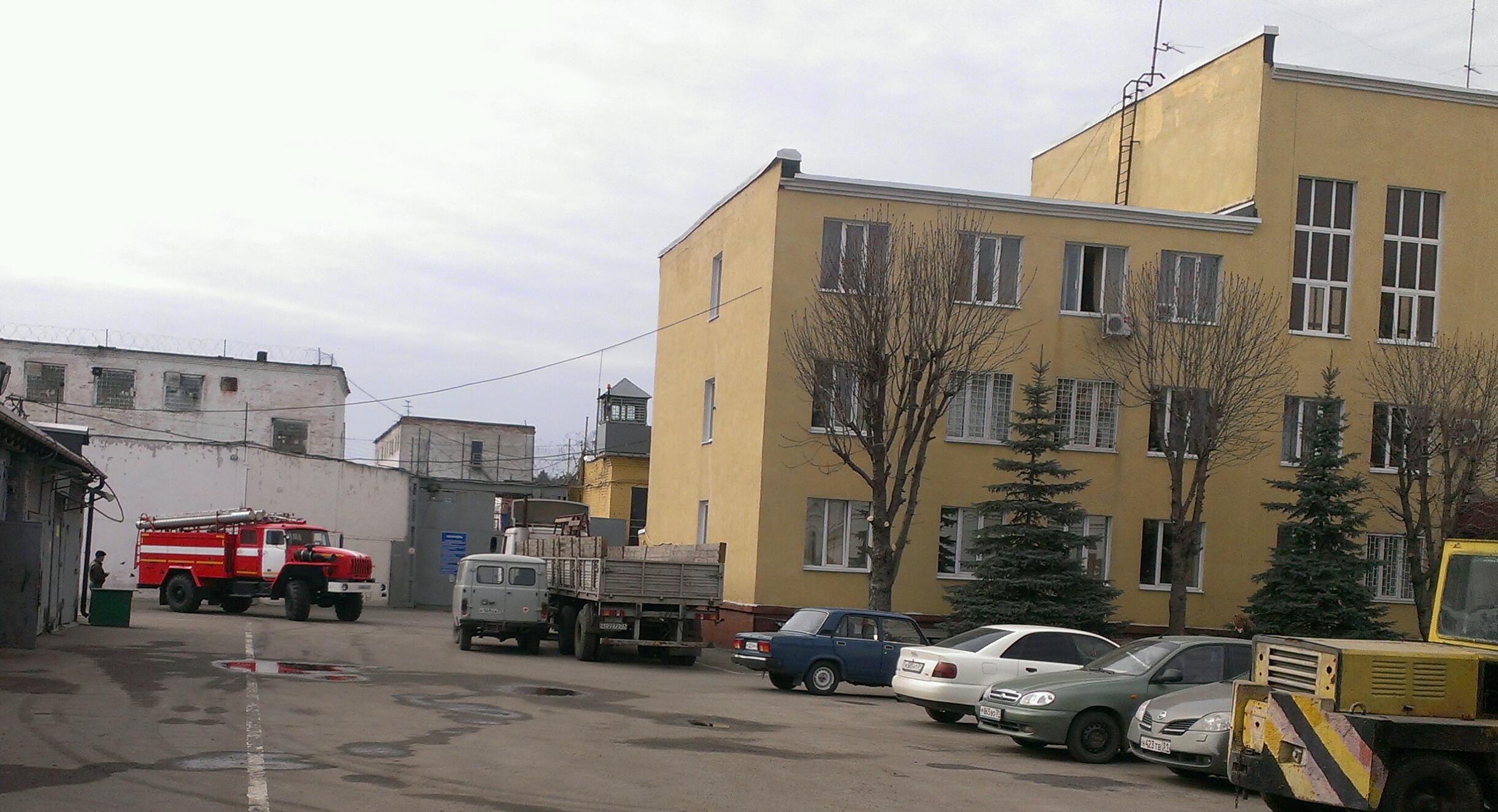 On 18-19 March 2015 expert of Fund «For convicts’ rights protection» Larisa Zakharova visited convicts who are in the Lipetsk region. Every inmate needs legal help from lawyer.

One of them was charged upon another criminal case but nobody explained him his rights and proceedings in general. It happened double procedural status.

Besides, it was necessary to file a request about credit for time in custody before prison detainment, because term of imprisonment begins since arrival moment and not since decision coming into legal force.

It turns out that convicts are detained under strict conditions more than it’s supposed to be. Maybe it’s okay for correctional education of prisoner, but anyway it’s unfair as a matter of law.

On 20 March 2015 Larisa Zakharova was in Belgorod in order to inspect inmates of the penal colony № 5 who have been on a hunger strike for four days. 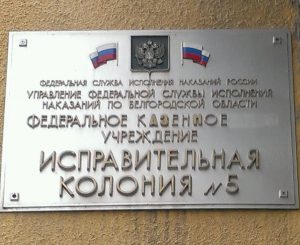 In this correctional facility repressive measures have taken place for the second year, before defenders didn’t get so many complaints from convicts. There were of course some incidents but in general administration could manage somehow them. Since 2013 situation has changed: convicts began filing claims about beatings, living conditions and lack of medical treatment.

In the beginning of March 2015 defenders received information how drunk officers had beaten inmates.

As relatives of convicts informed: «On 28 March 2015 temporarily in charge of the facility N.A. Lyashenko and M. V. Ponomarev together with 15 drunk officers around 1 am showed up near cells where they began beating inmates, strangling. After that inmates cut themselves, it’s about 25 people! This way they were celebrating promotion of Ponomarenko.»

Later defenders got urgent information that since 16 March 2015 convicts  have been on a hunger strike demanding to bring prosecutor there. Convicts are close to despair.

On 20 March 2015 lawyer of Fund «For convicts’ rights protection» Larisa Zakharova and lawyer-expert of Transregional center of human rights, member of Belgorod Public Monitoring Committee — Olga Saratova were at the colony in order to provide convicts with legal support. 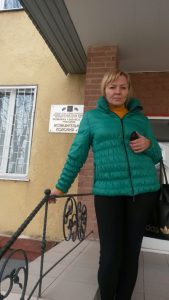 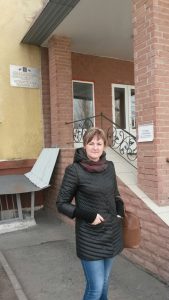 In the afternoon chairman of Public Monitoring Committee and assistant of Ombudsman Aleksandr Shelyakin. They said that no violation found there.

Chairman of Public Monitoring Committee went outside alone, the second member wasn’t with him. Aleksandr Gurov was there as a member illegally? As for another member-Olga Saratova cannot get inside since September 2014.

We felt that chairman of Public Monitoring Committee doesn’t want to let other defenders on «his territory». 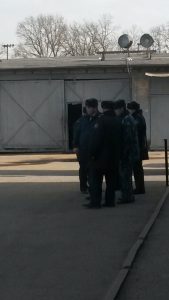 While defenders were waiting there, they could talk to released convicts. All of them spoke about violations in there, they confirmed information about beatings and hunger strike.

They said that in the penal colony № 5 inmates don’t get medical treatment, are not allowed to do sports, to walk, are not given medicine.

Local Public Monitoring Committee stands still, nobody saw members. At solitaries there is no light, no air. They say walls are collapsing. 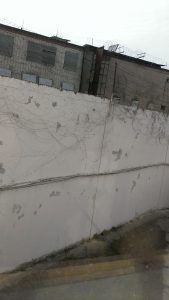 It all started with new warden: Vladimir Bolshanik, since that time defenders have not been admitted there: experts of Fund Larisa Zakharova could get there and convict who tried to protect his rights, he was thrown into basement and enchained with handcuffs and of course beaten.

Representative of prosecutor office explained that there are some violations in the facility, he tool all complaints from inmates and convict N. will be sent for medical examination soon.

Then head of the Federal Service for Execution of punishment in the Belgorod region talked to defenders about two hours. They discussed many issues: living conditions and legal help provision. Maybe head will look differently at many things, maybe no, but conversation took place.

It’s a matter of time what kind of results we will se. But one supposition Igor Vidashev put forward: «I think that you will go to convicts». Igor Vidashev ordered to consider statements of defenders on meetings with convicts: to allow or to give reasons not.

Warden quietly took it and then disappeared.

This fact of denial of access for defenders is new ground to go to courts.

In the end of that day hunger strike stopped.