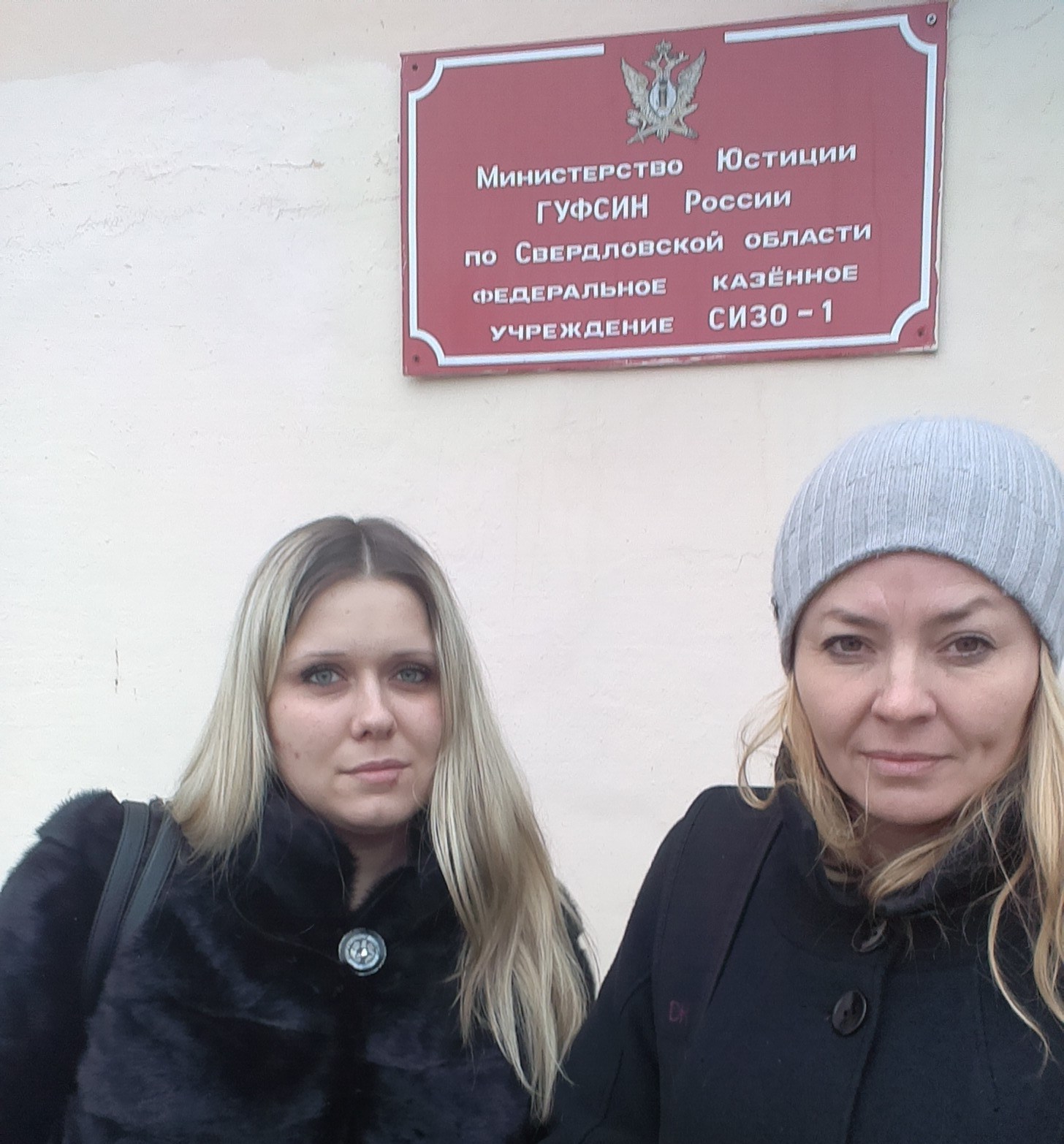 On 25 March 2015 members of Public Monitoring Committee: Larisa Zakharova and Svetlana Malyugina inspected the pretrial detention center-1 in order to check complaints from relatives of convicts as a part of the project «Public service for penitentiary control».

They began with two cells with inmates whose relatives had addressed to defenders.

Again old problem appeared: overcrowded cells there. There are 30-34 people when maximum number is 10-12. People simply sleep on the floor.

Cells have never been repaired, walls are dark-yellow, floors are rotten and you can open floor boards without any effort.

There is dampness everywhere. Convicts complained about rats. All of them complained that administration had forbidden to use sugar-containing products. Such products are taken away and you won’t never be able to get them back.

«Sweet» problem in the facility has existed for about year and convicts began talking about it openly.

At one cell defenders found a convict who had launched a hunger strike protesting against acts or omission of acts of law-enforcement bodies. He has been for 10 days on strike and nobody came to see him although administration assured us that this incident had been registered officially and medicals check on him every day.

We need to thank head of medical department: Lyudmila Onoprienko and chief deputy: Eduard Krupskoy who took part in conversations with inmates and put down all the complaints. They promised defenders that they would solve all the problems.

Such cooperative inspections give a chance to convicts to address to administration of the facility and for defenders they give hope that all found problems will be fixed on the spot.

There were no obstacles for public control by administration. Officers were polite and friendly.

After inspection defenders have inspection acts and as for hunger strike they have drawn a statement to prosecutor office.