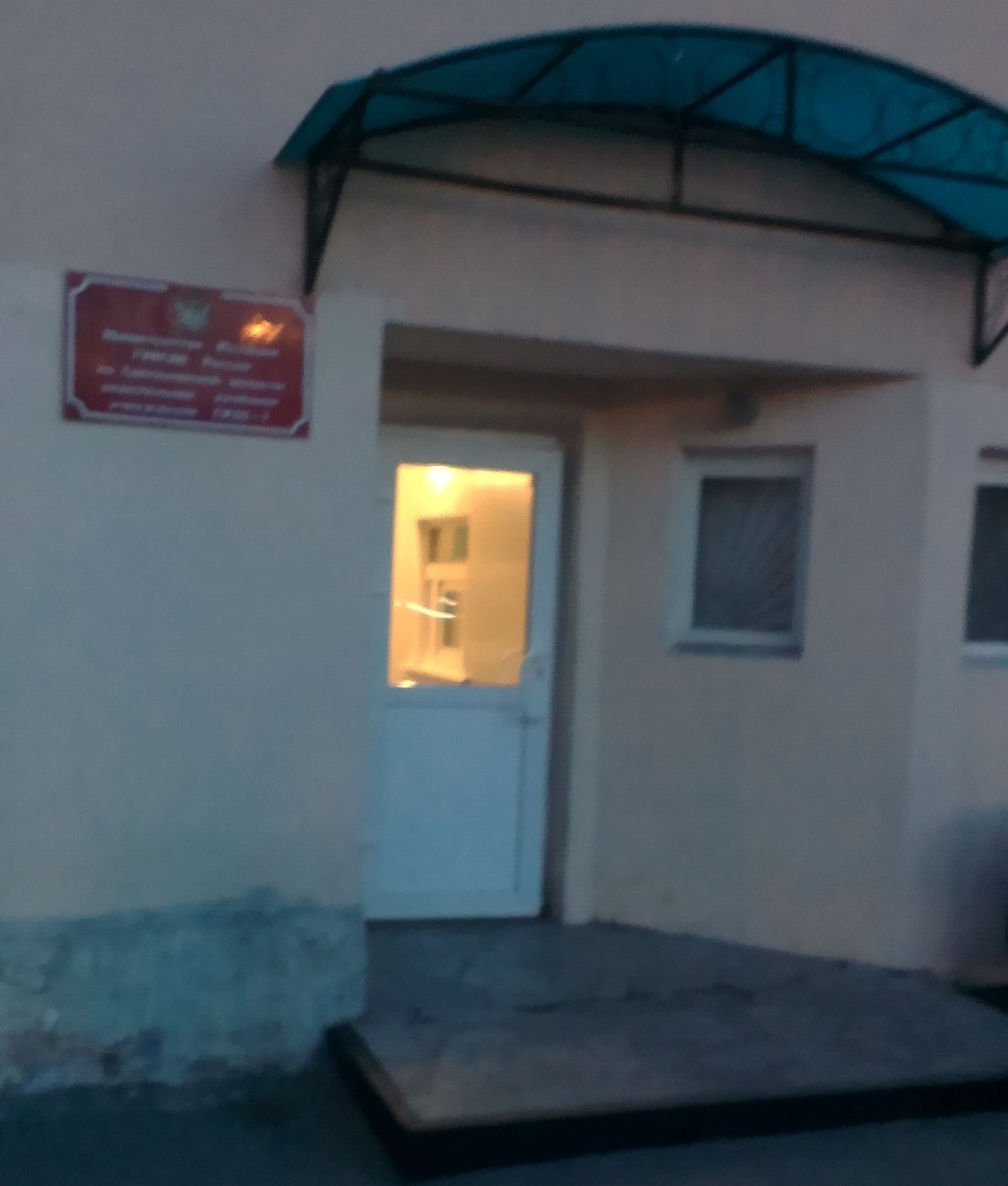 On 30 March 2015 members of Public Monitoring Committee: Svetlana Malyugina and Larisa Zakharova inspected the pretrial detention center-1 in Yekaterinburg as a part of the project «Public service for penitentiary control». Purpose was to check information about beaten convict who had told defenders before about physical abuse towards him in the penal colony № 63 in August 2014.

Convict Denis Kabanov was transferred to the pretrial detention center-1 for participation in court hearing.

When his cell was unlocked, Kabanov addressed to defenders with statement that on 24 March physical force was applied to him by officer Lyalin because of his attempt to send complain about living conditions in the facility.

After Denis was beaten by Lyalin, he was detained into the cell  № 114.

Defenders asked to provide them with private space for confidential conversation with convict, however they got refusal.

What was it? Revenge by the Federal Service for attempt to fight against violations or abuse of power of officers in the facility?

Defenders have to figure it out soon. 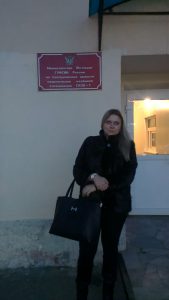 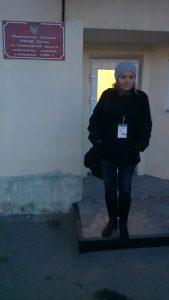 Complaints have been filed upon this incident.