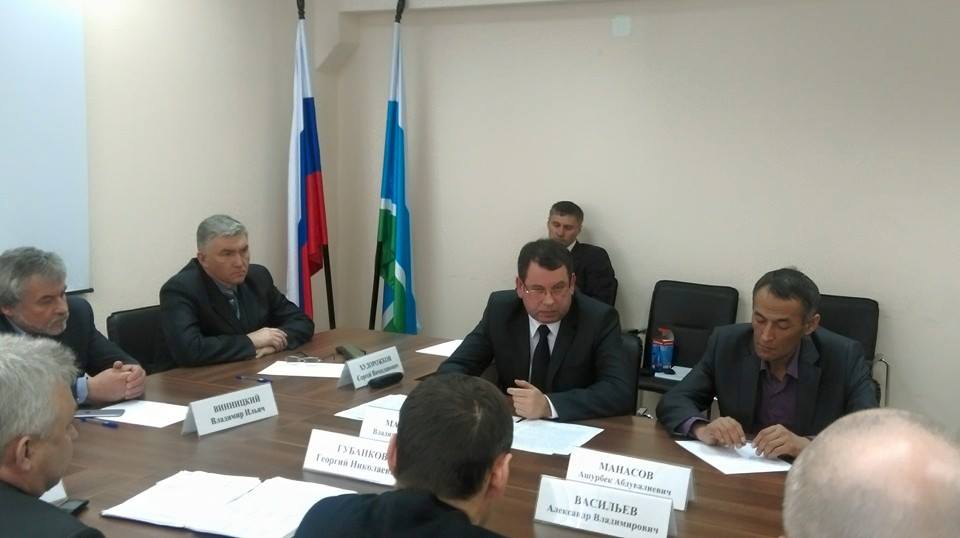 There were 17 members of Public Monitoring Committee and meeting took place at the Public Chamber.

It lasted about an hour. During the meeting Tatyana Merzlyakova said that Prosecutor office in about 96 % of the cases agrees with investigator when at court hearing prosecutor asks to take  a suspect into custody. It’s one of the main reasons of overcrowded pretrial detention center in Yekaterinburg.

However, some members of Committee were surprised to hear it, defender Aleksandr Anikin stated that he doesn’t know about those meetings.

Member of Public Monitoring Committee: Larisa Zakharova said that despite prosecutor remedial action order, at correctional facilities of the Sverdlovsk region defenders are no allowed to see log of incidents.

Members said that for neutrality officers of prosecutor can carry out inspections together with defenders. But Vladimir Malenkih stated that it’s not provided by law and prosecutor office don’t intend to do it.

After meeting some members of Committee reached conclusion that such meetings are not for good, they just fake off.

We would like to thank a member of Public Monitoring Committee: Vyacheslav Bashkov who was taping this meeting and broadcasting it on FB.