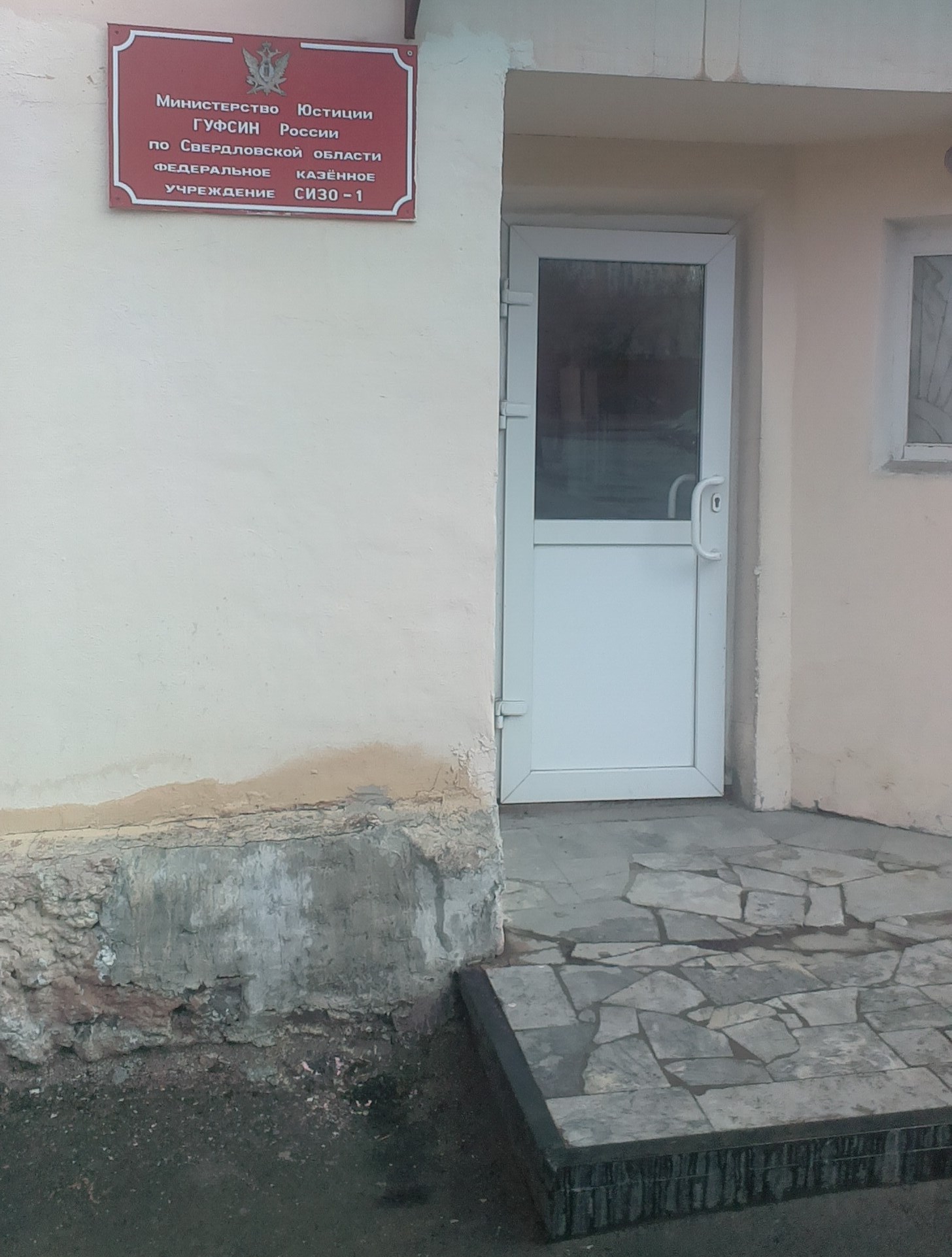 On 12 April 2015 at Easter members of Public Monitoring Committee of the Sverdlovsk region: Svetlana Malyugina and Dmitry Kalinin inspected the pretrial detention center-1 in Yekaterinburg as a part of the project «Public service for penitentiary control».

At the squad № 11 the same problem: there is no private space for toilet; convicts complained about rats and insects at the cells. Sewerage pipe is broken and there is a hole inside.

At the squad № 24 there are the same complaints; inmates are not allowed to use their own utensils. Those utensils which are given to them don’t meet sanitary demands. Dishes don’t look clean. Because of that some convicts refuse to eat. They eat only bread or stuff from their parents.

Also there are complaints about rats and insects inside. At one cell defenders saw a hole in the floor where rats come from.

Defenders found a convict who had recently broken from the facility-2. They asked him to undress in order to check if he has bodily injuries. Defenders didn’t find any harm.

Besides inspection of living conditions, members of Committee asked inmates whether they had been given holiday meal for Easter but nobody had not. 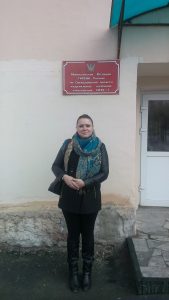 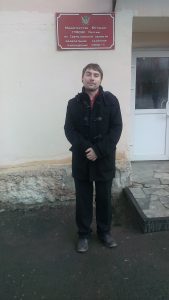 All found violations are in inspection report and will be sent to Prosecutor office and the Federal Service for Execution of punishment.