MENUMENU
Главная News the penal colony-47: 6 incidents of bodily injuries, one is in a...
Поделиться
Твитнуть 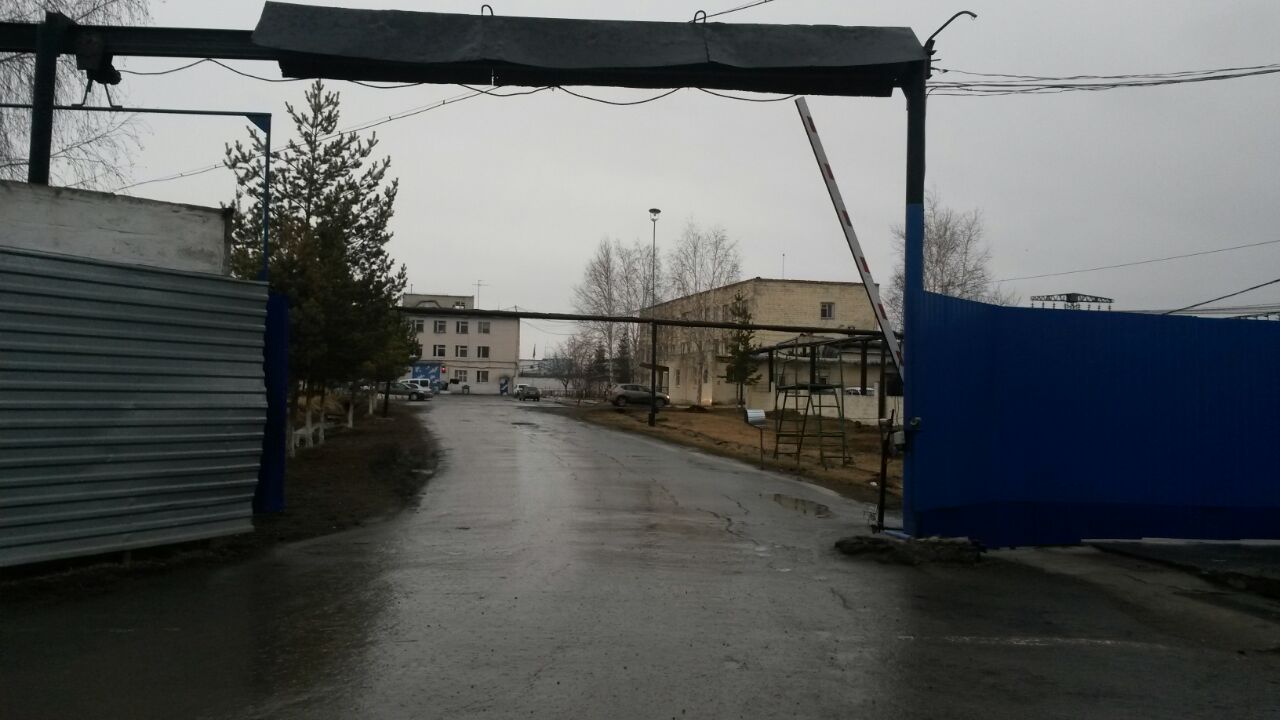 On 20 April 2015 members of Public Monitoring Committee in the Sverdlovsk region Larisa Zakharova and Olga Dianova inspected the penal colony-47 in Kamensk-Uralsky where they checked premises operating as pretrial detention center with 86 arrested people. No complaints; living conditions meet demands.

Then defenders visited convicts in the cells of punitive confinement with 2 and 3 inmates inside.

Defenders got information from a convict that in January 2015 about an officer remarked upon gold watch he was wearing on. After that the convict was taken out for walks, when he came back he could not find his watch in the cell. Required act about withdrawal was not made.

Besides, the convict said that after he had addressed to defenders, finally eye physician examined him.

Defenders found that in the cells of punitive confinement, small windows cannot be opened and it means that inmates are not able to control amount of air coming inside and they depend on officers whether they want to open it or not. Cell-17: breathless inside, in 5 minutes a member of Committee was out of breath.

One convict told them that when he was in the cell-10, jailers covered small window and it’s useless to ask them to open it back.

Next to the punitive confinement building there is fenced-off place covered partly as it is a roof. Defenders measured size with help of feet: 4×2. This is exercise yard.

— sack of macaroni, a little sugar and sack of soy. No groats.

Representatives of administration said that everything is in another storage and soon they will deliver it.

Several inmates of the squad-14 told that they are working as cleaners. Prosecutor office will decide if it is lawful or not.

There is no smoke detector at the squads-6, 13. Also there is no ventilation outlet. Irresponsibility of Chief of the Federal Service for Execution of punishment Sergey Khudorozhkov impresses; inmates and state property is under potential fire danger.

After public inspection members of Committee conducted confidential meetings. One of them wrote a statement addressed to Chief of the Federal Service about danger to his life, health because of jailers of the penal colony-47; he asked to transfer him to secure place.

Also another convict came to see defenders and stated that he had been beaten upon arrival at the facility because he was telling defenders about corruption in the colony. Chief deputy Borcha Ilya personally promised that he would be subject to violence for his «frankness» and to «hot» reception. His promises came true.

Defenders seeing fresh wound on his head addressed to an officer to call a doctor.

Convict refused to talk while he is in this facility.

After inspection was over, defenders took a look at logs of incidents and crimes, based on they made analysis for period covering March and April 2015. the most common bodily injuries are hematomas of face and head, forearm and chest (7 cases), burns (1 case) from Kamensk-Uralsky and the other is from the pretrial detention center-1 in Yekaterinburg.

the most common bodily harm in the penal colony-47 is hematomas and injuries. Totally 6 cases. One of the convicts from the squad-1 is at the civilian hospital is in coma with brain contusion.

6 full confessions were from convicts for period covering March 2015.

Due to a fact that there were a lot of inmates willing to get legal support, Larisa Zakharova had to go to the colony as Expert of Fund «For convicts’ rights» and conduct legal consultations for six inmates.

Meeting went in short-meeting room through glass; it was inconvenient due to absence of table and opportunity to get familiar with documents and it failed to be provided with confidentiality. Thus, a right to legal help was violated.

In general, during inspection administration was polite and friendly and there were no obstacles.

Following the results defenders drew up appeals and statements.