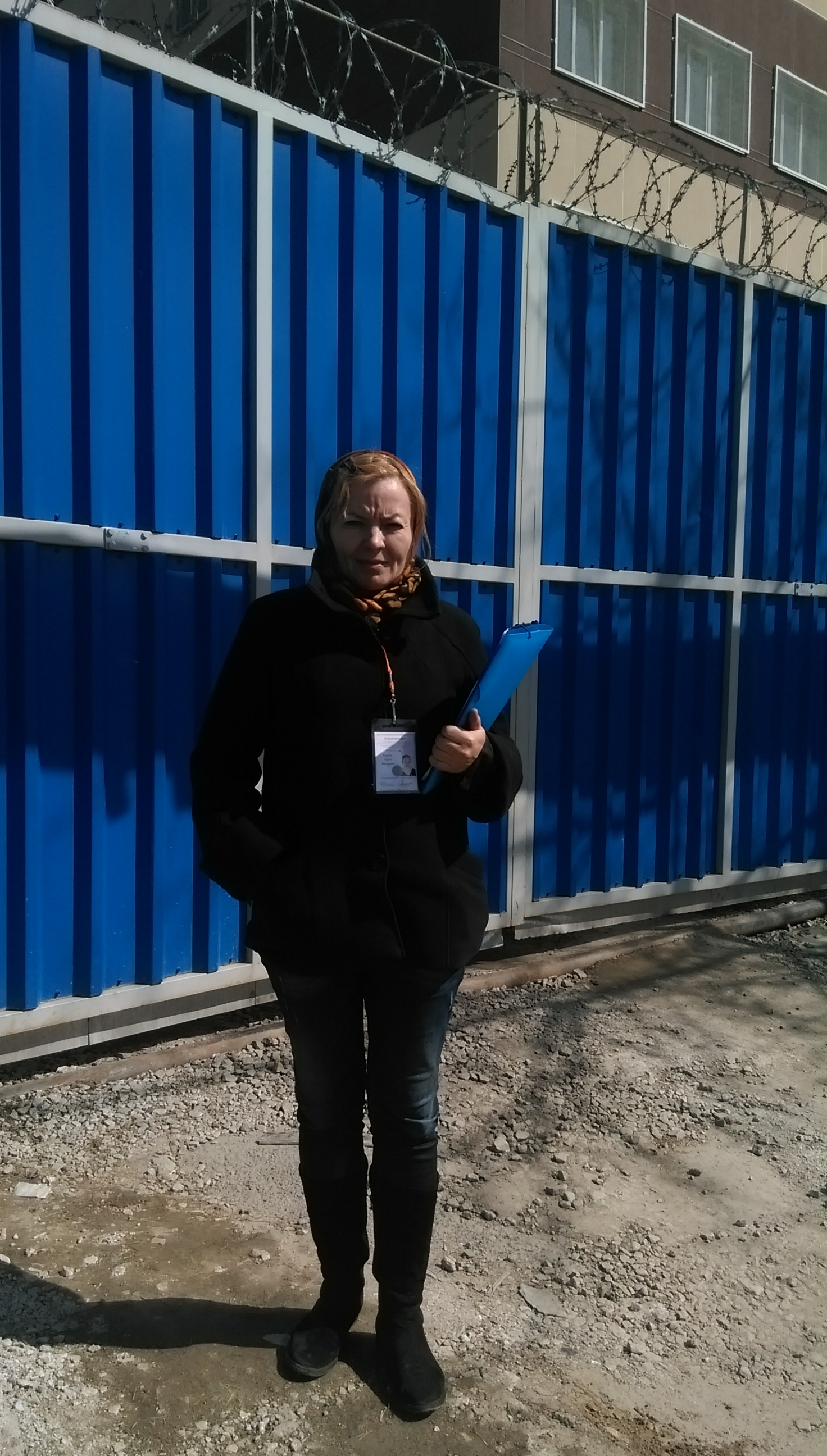 On 28 April 2015 members of Public Monitoring Committee in the Sverdlovsk region: Vyacheslav Bashkov and Larisa Zakharova visited the special institution for temporary accommodation of foreign citizens located on Gornistov str. 15/4 in order to check living conditions as well as information about beatings by officers of special purpose police unit as a part of the project «Public service for penitentiary control». 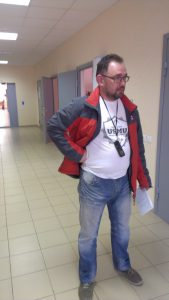 The first we paid attention to was absence of any signs to define the facility.

On the first floor there are administrative offices, room for people reception and room for primary medical inspection of skin. There also officers give uniform, take away old clothes, cell phone etc, because according to chiefs this stuff is not allowed to posses. But why? it’s not clear. 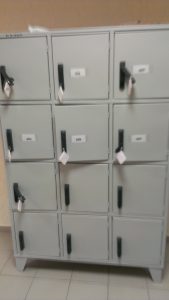 On the second and third floors there are male foreign citizens violated regulations governing their stay or residence or people whose legal nature is not identified.

Rooms with such people are good for living, this building was established in December 2013: new furniture, standards on size etc.

People at this facility said that they have lived here for three months already; and how long are they going to be here, nobody knows.

There were many complaints: lack of medication, hot water; little time for phone call, restrictions on foodstuff, parcels from relatives; nutrition regimen is not observed; people have not seen eggs and butter for two months.

Also complaints that their clothes and shoes have been taken from them; people got public shoes which are not in size. Nobody wants to wear them. 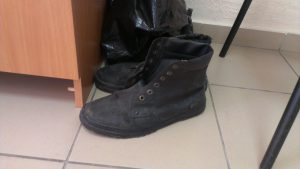 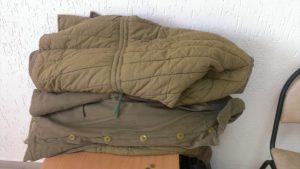 The most important is that at almost all premises people told about mass poisoning on 11-12 April 2015 when after dinner they suffered from diarrhea.

People asked to help them, call first aid but nobody reacted. Then they refused to fulfill orders from officers to get back in their rooms. So police was called; foreign citizens insist that police officers kicked with legs and batons all over their bodies even in heads.

Later special purposes police unit arrived at. Three foreigners showed defenders raw sore and hematomas. These people are at the medical isolator where they eat without table and chairs. Besides, they are not taken for walks and shower. Two more are at another isolator.

Public defenders asked a doctor to record bodily injuries but they were refused not only by officer responsible for medical unit: Elena Karpova but also from chief of the facility: Vladimir Blagodarev.

Defenders discussed current problems; it turned out that people are not examined for HIV; if they have it, they are not given antiretroviral therapy and additional therapy. The same is about people who are subjects to regular medical check-up.

Nobody cares about foreign citizens and our state is not interested in provision of medical treatment.