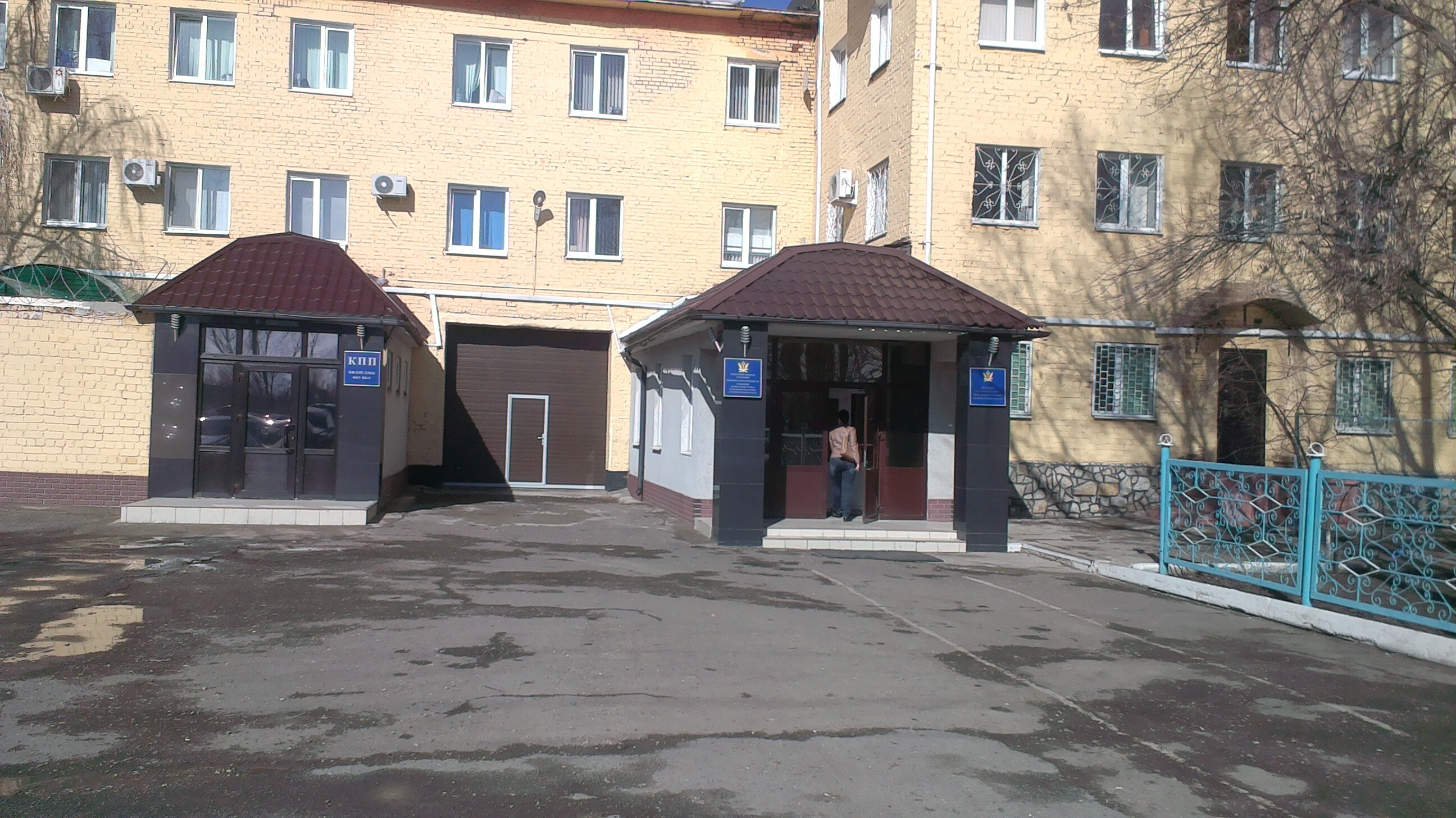 On 21 April 2015 human right group: expert of Fund «For convicts’ rights protection» Svetlana Malyugina and lawyer Roman Kachanov visited Orenburg in order to take part in court hearing at the Leninsky regional court in the case to challenge actions of the penal colony-8 of the Orenburg region as well as to provide convicts with legal help.

Let’s remind you that in December 2014 Svetlana Malyugina as a representative of Fund and an attorney-in-fact of Pavel Neupokoyev tried to meet with him who is serving his sentence there. However she was not allowed to do it.

Earlier the Zheledorozhny court of Yekaterinburg completely satisfied stated claims of Svetlana Malyugina to declare actions of warden of the penal colony-8 to be illegal about denial of access to her client. Court also compelled warden to remedy a failure and provide Svetlana with a meeting for legal assistance.

During this trip before court hearing Svetlana visited the facility in order to get promised meeting.

However, she was not permitted to do it again.

Neither law nor court decisions affect administration at the facility.

Refusal was due to this convict is in the solitary. What a coincidence: he happened to be there the same day.

Again references to law, court decisions including Constitutional one didn’t help. Svetlana Malygina was said to register her request and wait for response with reason of refusal.

In the afternoon court hearing began.

Representatives of convict Neupokepoyev and Fund «For convicts’ rights protection»: Svetlana Malyugina and lawyer Roman Kachanov participated in this court hearing. There was also a representative of the prison — lawyer.

He was saying the same nonsense which defenders had heard before.. Again reference to Federal Law «On free legal help» which has nothing to do with legal help for convicts by human right organizations and attorneys-in-fact; references to documents about education etc.

Let’s remind you that those arguments have already been rejected by various courts.

As a result court could not made decision: on application of a representative of the facility court hearing was put off on 8 May.

Lawyer Roman Kachanova was allowed to meet with him without problems. Meeting was held confidentially in the office of medical staff. Apparently, there is no separate room for meetings with lawyer, although this room is supposed to be according to law.

New refusal will be challenge in court soon.