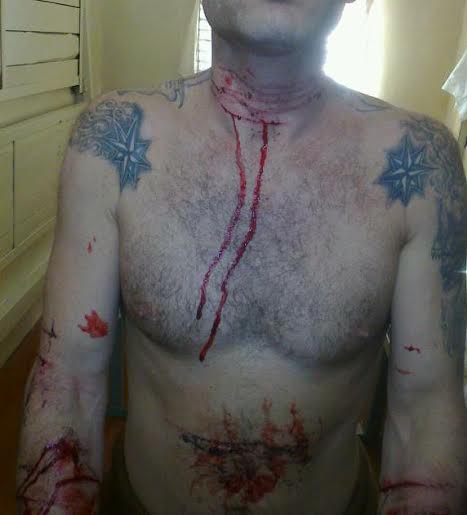 On 28 April 2015 members of Public Monitoring Committee: Svetlana Malyugina and Anton Kudryakov inspected the pretrial detention center-1 in Yekaterinburg as a part of the project «Public service for penitentiary control».

There are no drinking water tanks for inmates. To question about tanks; administration explained that they are changing water tanks. Thus, old tanks have been changed, but new ones have not been given instead. When inmates will be drinking water, it’s matter of time.

During round-checks defenders talked to convicts who were transferred from the penal colony-53. Convicts told defenders that in January 2015 administration of facility took away inhaler from a convict; another one couldn’t get his parcel. Convict not having inhaler, began suffocating and as a protest cut his neck. Another inmates did the same thing. Later administration brought back inhaler.

Defenders wrote this information into report. According to administration all the cuts have been recorded in medical files of each convict. Upon this fact defenders have filed a claim.