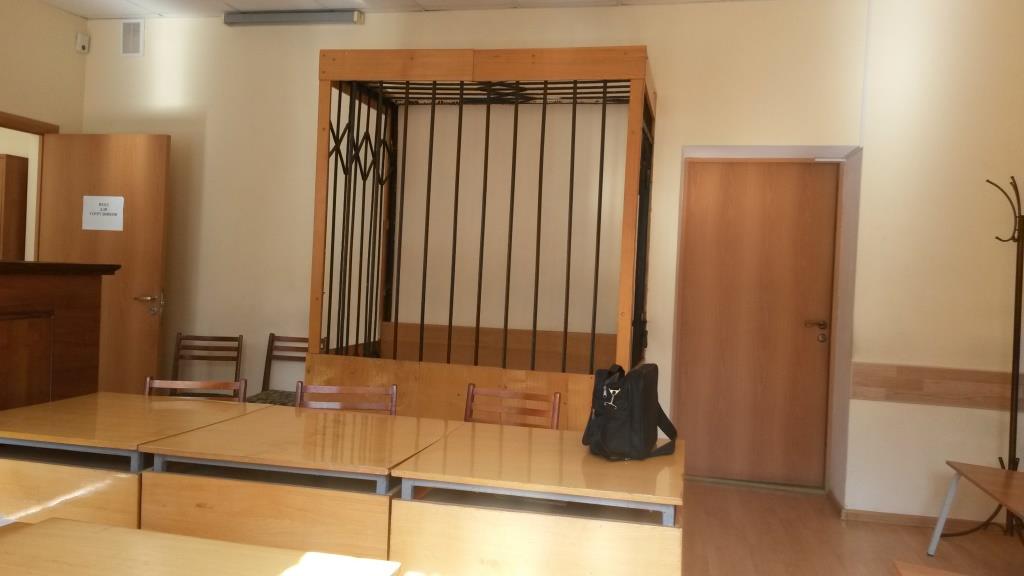 At the correctional facility-5 in Nizhny Ragil there is a torture practice which is expressed in enchained convicts with handcuffs to a grille in solitary. Defenders have been fighting against it for years.

Attorneys, lawyers of human rights organizations have informed the Investigative Committee about tortures in this facility but all their claims were sent to the investigative department of Nizhny Tagil where two investigators: Gammershmidt and Usatov each after each refuse to initiate a criminal case.

In talks with lawyers investigators explain their decisions that handcuffs are concern about inmates and kind of prevention of self-harm. In opinion of investigators such measures are not torture.

For instance, in the course of questioning of security department of the penal colony-5: of Andrey Promushlennikov, it’s obvious that while making rounds there, he saw convict S. who was in condition of mental disturbance and was about to commit self-harm.

On that basis Promushlennikov made a decision to enchain the convict to the grille. He put on a hat in order a convict won’t be able to break his head. Such measures were applied for 4 days. Besides, convict was examined by a doctor and didn’t need a medical help.

Thus, investigator Gammershmidt justifies tortures against convicts and declares unlawful actions of Andrey Promushlennikov to be legal and finds not to initiate a criminal case.

Lawyer Vladimir Kapustin, who deals with this case, says that investigators of department simply play «cat and mouse». Earlier in December 2014 he filed a claim demanding to cancel unlawful decision but in court decision of Ponyavin was shown where decision of Gammershmidt was turned down, materials of inspection were sent to investigator Usatov for additional check.

In December 2014 investigator Usatov upheld a decision about refusal to initiate criminal proceedings due to absence of the event of a crime.

Lawyer Vladimir Kapustin again filed a claim. During court hearing on 28 April 2015 it turned out that a ruling which is being challenged, had already been canceled on 28 April 2015 by Ponyavin.

Vladimir Kapustin asked a judge M.A. Sennikov to put his words into record about game of investigation with lawyers. Judge satisfied this appeal.

As Vladimir Kapustin states: «I remember 4 refusals to initiate criminal proceedings and further cancelling of those refusals».

How long the investigative department in Nizhny Tagil is going to play games is not clear but complaint is being prepared for European Court of Human Rights where it has already been stated violation of 3 and 13 articles of Convention.

Similar complaints are satisfied by judges of European Court. Image of our country suffers because of such authorities.