MENUMENU
Главная News «the untouchables in the colonies»
Поделиться
Твитнуть 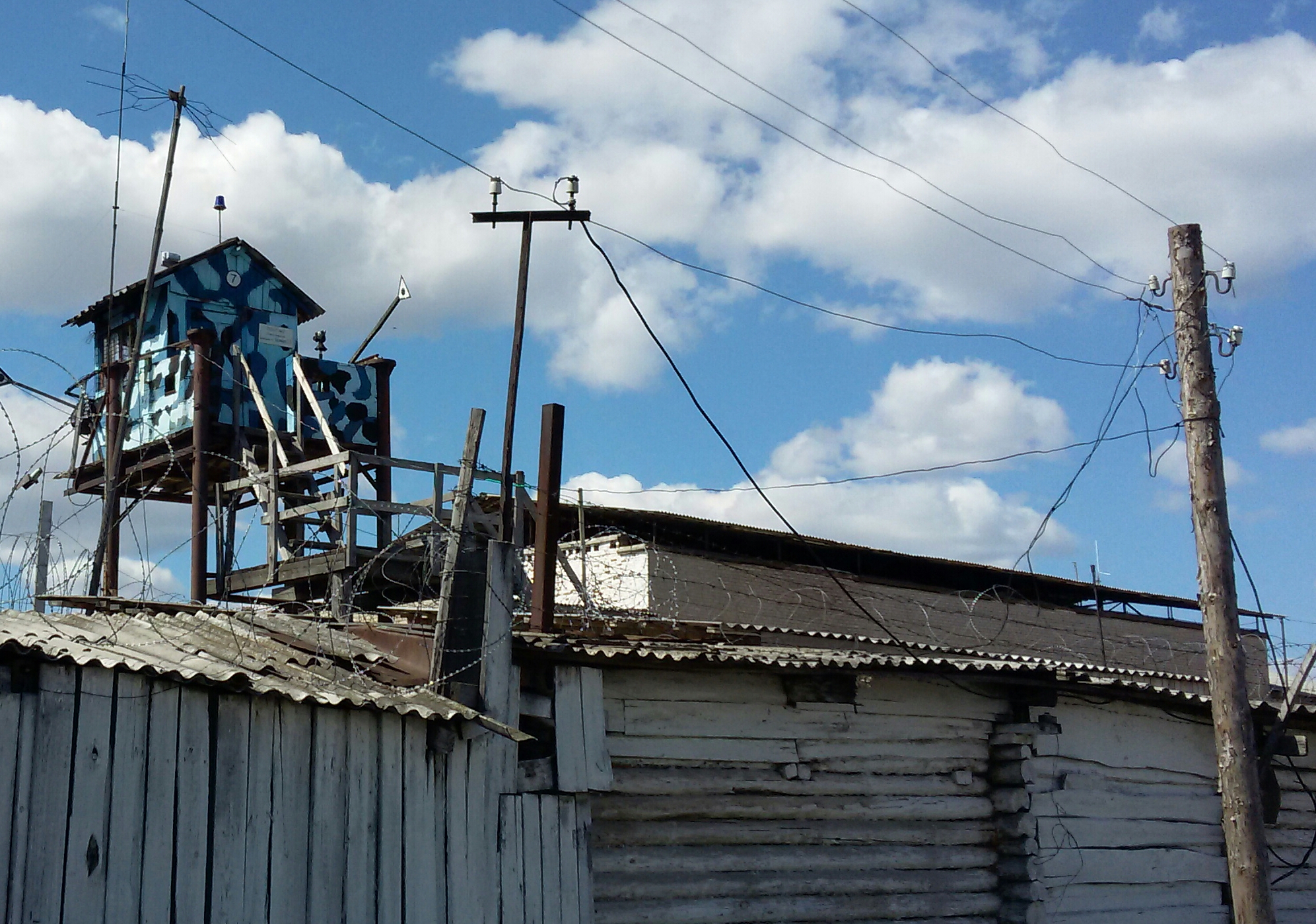 Convict Ispolkomov (last name is changed) serving his sentence at the penal colony-12 in the Sverdlovsk region became an eye-witness of beating of an inmate.

Convict-on duty and his assistance were beating the convict. Those were so-called «activists» who obey illegal orders of administration at the squads.

They came out from former «section of discipline and order» but in 2009 by order of the Federal Service for Execution of punishment and Ministry of Justice those sections were abolished.

Unfortunately, it’s not a big secret that administration of colonies don’t pay attention to orders of the Service. Administration keeps using «convicts-activists» to maintain discipline, by that jailers hold inmates in fear.

Convict Ispolkomov who saw beatings of the convict and he couldn’t keep silence. He used his right to phone call, he made a call to the Federal Service for Execution of punishment and informed officers.

-«Authorities of the Federal Service would stop it», -thinking convict Ispolkomov.

We have no idea if officers got involved in situation but life of Ispolkomov has changed recently.

After his call, convict Ispolkomov was brought to disciplinary punishment in the form of 3 days in solitary, later he was transferred into another facility which is far away from his family. According to Ispolokomov, he was not even called up on disciplinary committee; nobody offered him to write explanation. Officers brought ruling on punishment into solitary without permission to read it. Convict refused to sign this paper.

Now Ispolkomov is in the other colony and still cannot realize why. He was serving his sentence without violations, relatives were visited him and he was going to release on parole. Unfortunately, he happened to be in «activist» path and «earned» additional punishment — transfer into different facility far away.

Due to this fact, defenders have two questions: what is it going on at the Federal Service? and why «convicts-activists» are untouchable group in the colonies.

Human rights defenders not once informed General Khudorozhkov about outrageous situation. Several times there were riots because of «activists» but situation has not changed so far.

What do we need to do to change jailers and officers?