MENUMENU
Главная News Analytical report upon the situation at the penal colony-2 in the Republic...
Поделиться
Твитнуть 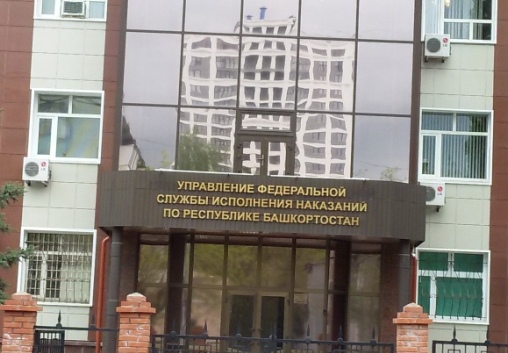 On 10 May 2015 at the penal colony-2 in the Republic of Bashkortostan there were mass riots where 500 convicts participated in. It should be noted that all the convicts have been officially employed; complied fully with requirements; they have not been violators of penitentiary regime and been described to be generally good.

The reason was special part of the inmates who is endued with administrative duties («convicts-activists»). These convicts can be senior officer -on duty, assistants of senior officer-on duty, stores’ keeper etc; they take advantage of it and torture, beat and rape inmates. They extort money from inmates.

Facility administration doesn’t take any measures to stop law violations and cruelty by convicts in fact wardens encourage them and grow negative atmosphere.

Thus, with help of «activists» administration keeps most of inmates in fear and makes them refuse their complaints.

About 300 of convicts on 10 May 2015 stepped out on the ground protesting against humiliations and tortures. Part of them (20 people) climbed the roof and hung out the poster: «Stop violations».

As a result, 20 people have been found with bodily injuries. the Federal Service for Execution of punishment takes steps to wrench the truth. They try to lay responsibility on three inmates who are not «activists». Now those convicts have been transferred into the pretrial detention center-1 in Ufa.

After they had conducted inspections, protest stopped. Many of convicts agreed to tell about human rights’ violations, power of «activists» at the facility. Then convicts came back into their calls where they wrote complaints to the Chairman of Public Committee, in total about 300 ones.

On 19 May 2015 a working group consisting of members (Zilya Bulatova and Oleg Khetchikov), lawyers (Oleg Maksimenko, Roman Kachanov, Fedor Akchermushev) and Director of Association «Legal Basis» Aleksey Sokolov arrived at the pretrial detention center-1 in Ufa to check living conditions of inmates who had been transferred there before.

After conversation with prisoners, it was clear that officers wanted to make them guilty for incident on 10 May.

Thus, administration of the penal colony-2 showed its incompetency; it endued inmates with duties and power, and as a result prison is turned into criminal facility where sexual violence, tortures, extortion and humiliations are common things. Meanwhile Bashkortostan Federal Service also showed unwillingness to figure it out, remedy the situation.

Conclusion of a working group:

Despite ban for self-regulating organizations at the penitentiary facilities, convicts fulfill orders of administration. Once they get this authority, convicts use it to commit crimes further.  Put another way: there is merging of prison officers and criminals. 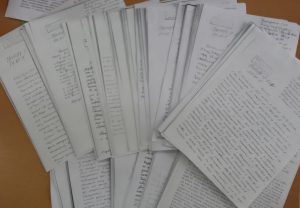 Analytical report has been signed by:

Zilya Bulatova, member of Public Monitoring Committee of the Republic of Bashkortostan

150 complaints from convicts have been attached to this analytical report who state about law violations and arbitrariness of «convicts-activists», inaction of authotities.