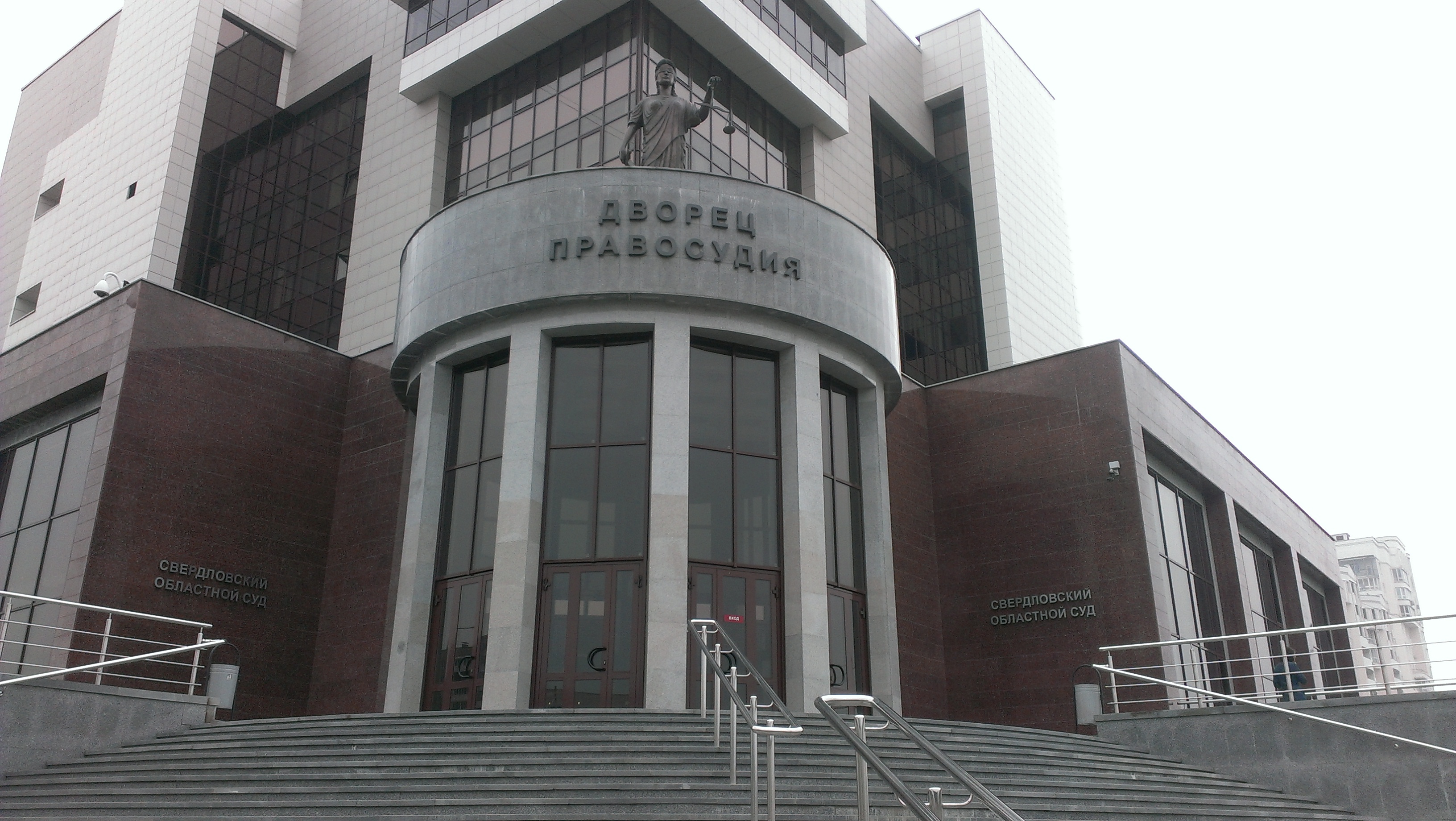 On 20 May 2015 at the Sverdlovsk regional court the case of D.A. Finogenov vs. the penal colony-19 was being studied.

The fact pattern is in October 2014 Svetlana Malyugina who is attorney-in fact was not admitted to her client by deputy head of the facility S.V.Zavadsky.

Zavadsky mentioned in this resolution as a reason for refusal that he had not got written statement from Finogenov.

Certainly, a court of first instance did not agree with such stupid reason and on 12 February 2015 judge A.A. Reutova declared actions of prison administration to be unlawful.

However, administration with Head N.L.Kryukov did not listen to court decision and lodged an appeal at the Sverdlovsk regional court.

Attorney Vladimir Kapustin represented the interests of D.A. Finogenov, as for prison, its interests were represented by its lawyer.

Vladimir Kapustin pointed out illegality of refusal and wrong attitude of Kryukov towards laws: intentional limitation of powers of defender. There are no such limitations at the Correctional Code.

Prison lawyer as usual made references to law on free legal help; absence of Diploma in Law and other things that have nothing to do with the case. Kryukov and his lawyer are not satisfied with two lost cases…

the Sverdlovsk regional court upheld the decision of a court of first instance. On 20 May 2015 the third decision came into effect about denial of access. This decision tells that Heads and administration have strong desire to ignore laws of Russia about rights of convicts.

Omission of act of Head of the Federal Service for Execution of punishment Sergey Khudorozhkov and his assistant is obvious now: they don’t take any measures to provide convicts with access to legal help and rights.