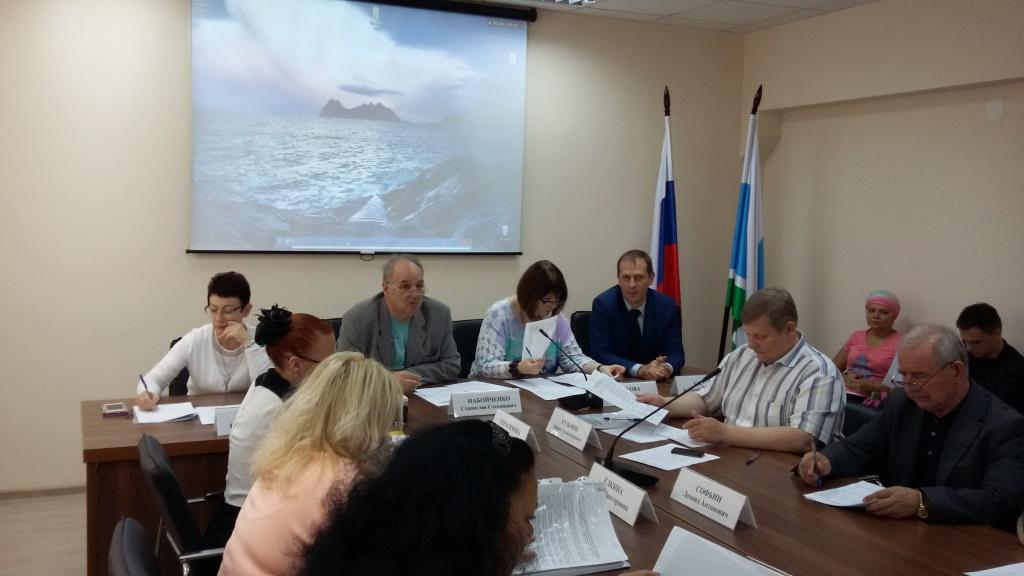 On 10 June 2015 Public Chamber of the Sverdlovsk region held the conference for noncommercial organizations who won grant project in 2014.

Representatives of Public Chamber, of different Ministries and Heads of organizations in the region.

Chairman of Public Chamber Stanislav Naboycheyko delivered opening speech, he thanked everybody for active civic stance oriented on good for people, Stanislav also complained that at 4 pm electricity would be turned off.

After him Chairlady of Council of Civil Forum in the Ural Federal District Elena Dyakova. She spoke about statistics on financial assistance for social organizations.

Problem of short financial support goes to incorrect grant applications to grantmakers. But she mentioned organizations which won grants in the Sverdlovsk region. In this list there were a lot of unknown organizations. Probably, only she is the only one who knows how it was done. 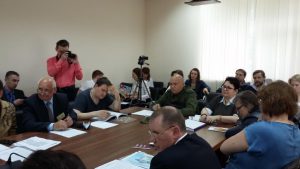 After speeches of official people participants were divided into sections where Heads told about their work. 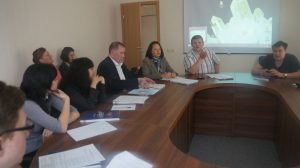 Every participant had 5-7 minutes to represent his organizations.

Representatives of Association «Legal Basis» told about human rights activities and task-force team as well as trials they won.

Some organizations and their work were unknown for audience and representative of them couldn’t answer questions clearly. For example, «Zhitel» which won 2 million rubles presented a leaflet on Housing and Public utilities. This leaflet contains only cell phone and e-mail. On question how old people can find their office, representative recommended to look up on the Internet. She didn’t say a word about their office, how to deal with it.

In opinion of human rights defenders, Public Chamber just made it look like a big work in cooperation with social organizations. For example, report in 2014 says about two or three organizations, but about all the rest really working ones there is no a word.

In the end they distribute questionnaires with questions about Government; attitude towards foreign citizens. These questions have nothing to do with human rights work.