On 15 June members of Public Monitoring Committee checked detainment conditions of inmates at the penal colony-63.

This colony is considered to be torture chamber among defenders. Lately inspection of this facility has been difficult to conduct due to lack of defenders willing to go to outlying places of the region.

Members walked across the squads, visited ward-type rooms and one-man cells. According to inmates, jailers keep beating them. General Khudorozhkov promised to set cameras but video monitoring goes at minimum level, there are still parts where camera cannot get.  In these places «convicts-activists» unlock the cells, dragged inmates out and beat them. 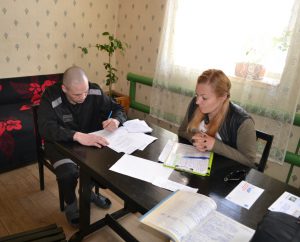 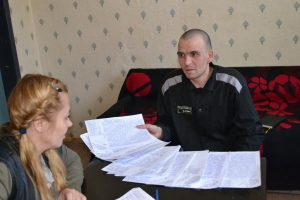 During inspection defenders noticed that second floor was being under construction. Administration is planning to locate those convicts who are under better detainment conditions.

There are three storied beds which violates norms of living space. As for this fact court decision has been delivered already.

At the squads-3, 4 there is no room for education work with convicts. 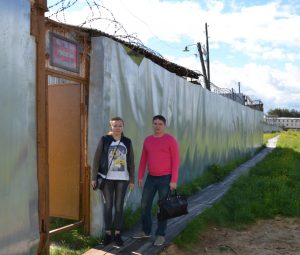 Finally Aleksey Sokolov got a meeting with convict Varlam Maglakelidze. Aleksey couldn’t make it 1,5 year. However, Aleksey couldn’t meet with another convict; this convict  refused from help. In the afternoon Aleksey carried out legal consultations for three inmates-they are sentenced to life imprisonment. 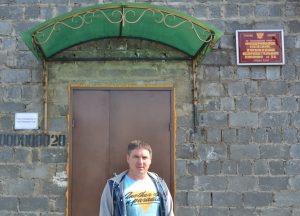 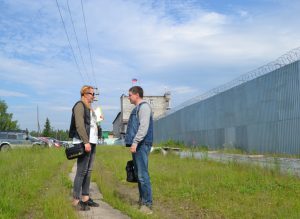 On 16 June 2015 defenders visited the penal colony-54 in Novay Lyalya. There still exists practice when convicts are endued with power; these convicts to keep discipline beat others, make them wash roads, march and yell: «we respect administration», «we are glad to fulfill orders». «Convicts-activists» usually is heavily built and have a red arm band.

Only one convict needed to have a legal help, so Aleksey Sokolov did it. 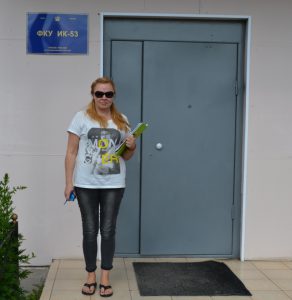 In the afternoon defenders went to the penal colony-53 in Verkhoturie. They questioned inmates, no complaints. Living conditions meet demands.