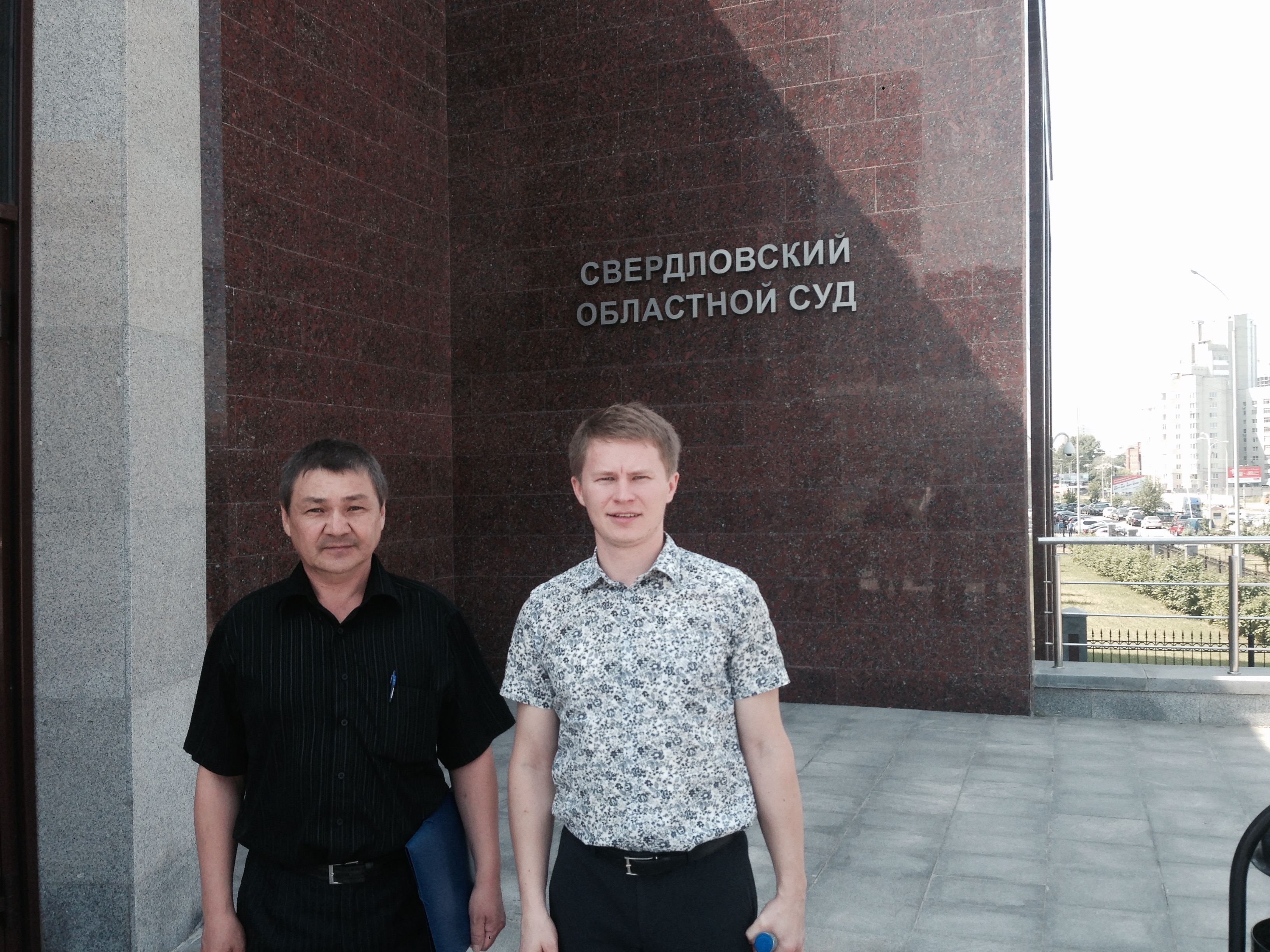 On 23 June 2015 at 11 am at the Sverdlovsk regional court appeal proceedings on the Avazov case took place. He was sentenced to 1 year and 6 months of imprisonment by Tagilstroyevsky court.

Let’s remind, on 25 March 2015 court declared Avazov guilty under art.282, p.1 — actions intended to cause hatred and enmity on account of ethnic and religious descent etc. Accusation was built on testimony of «convicts-activists» who only two months later suddenly remembered how Avazov had pronounced some offensive phrases. According to prosecution, Avazov with his words caused hatred and enmity as well as humiliated human dignity on account of religious descent.

Avazov didn’t participate in the course of court proceedings because appeal petition written by him didn’t reach court for some reasons.

-to reschedule court hearing due to necessity to examine case for Roman Kachanov;

-to find out if Avazov wants to take part in court hearing;

We will be monitoring this case.