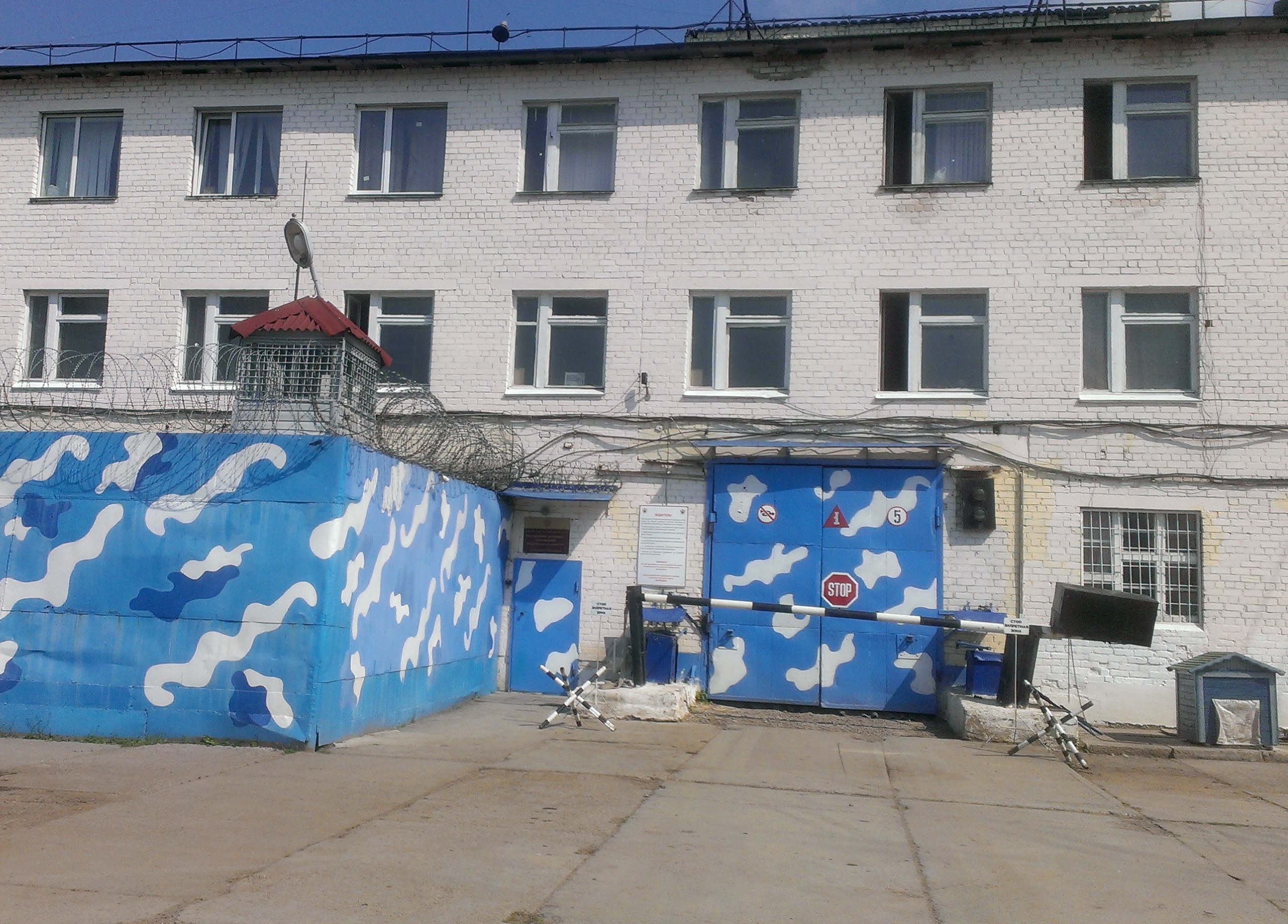 On 20 June 2015 members of Public Monitoring Committee inspected penitentiary-47 in Kamensk-Uralsky. The reason for this inspection was complaints from inmates about beatings and humiliations by «convicts-activists».

Defenders began inspection with the quarantine zone. Convicts had sad eyes; they try not to speak at all. There were other inmates, they are known as «convicts-activists».

Then defenders went further in solitary. There were 4 people. A face of convict twitched with stress. He didn’t say a word, he was so depressed. Another one also kept silence.

All the rest were not afraid to talk, they were quiet. Convict Ch. were telling about tortures at the medical correctional facility-58 which inmates undergo. He used to be here before and because of inhuman tortures, he cut his stomach protesting against it.

Defenders visited high-security squad and talked to five convicts: four of them told that they had tortures in the quarantine zone. It was all according to old «scheme»: officers and «convicts-activists» met convicts, beat them and humiliate. Then convicts are put into quarantine zone where inmates beat them again, threaten with sexual abuse. About this convicts are telling with horror in eyes; most of convict wrote a request about secure place.

In general administration was polite, no obstruction for defenders.

Defenders made reports based on inspection results for Investigative Committee, prosecutor office and the Federal Service for Execution of punishment.