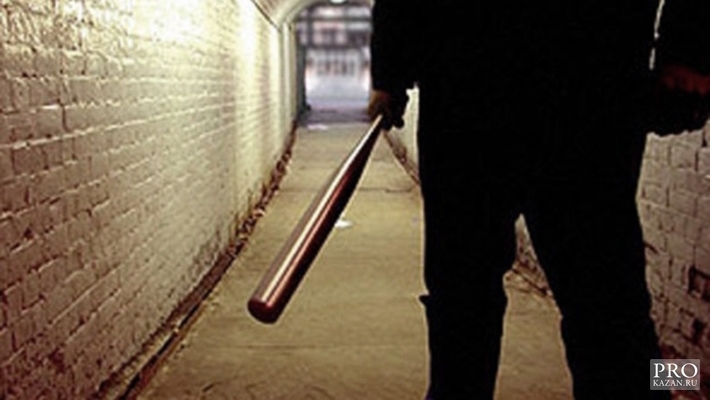 On 4 July members of Public Monitoring Committee of the Sverdlovsk region: Lyudmila Vins and Dmitry Kalinin by request of colleagues from Republic of Bashkiria visited the penal colony-2 in Yekayerinburg where at the premises operating as pretrial detention center several inmates had been found from the colony in Bashkortostan; this facility had riots and part of those convicts are witnesses.

One of them said about force application by inmates in the penal colony-2; this information has been given to Prosecutor office and Ministry of Internal Affairs. Convict showed bodily injuries; at the moment of inspection injuries were not recorded by doctor.

On 5 July 2015 members of Public Monitoring Committee Dmitry Kalinin and Larisa Zakharova again were at the premises operating as pretrial detention center. Several convicts described incidents the same way independently. They told about unlawful actions by officers on 2-4 July 2015.

According to them, «convicts-activists» threatened them with rape and made them undress, put on red bands and write statements about joining convicts’ organizations. If they address to law-enforcement bodies and defenders they will be subjected to sexual violence. Convicts from Bashkiria fear now.

All the information we gave to the Prosecutor office, Ministry of Internal Affairs, investigative committee and the Federal Service for Execution of punishment.

We should say that statements passed to state bodies don’t contain only opinions of defenders, but real facts.

On 7 July 2015 Olga Dianova and Larisa Zakharova inspected the facility. Defenders noticed that on the transit status there have been juveniles for months; upon this fact also filed a complaint.

Having talked to convicts from Bashkiria, there was no one more convict. It turned out that he inflicted bodily harm to himself protesting against physical and moral pressure. Prison administration gave wrong information that convict Kh. had left the facility. However, that day he was at the hospital after attempt of suicide. Bodily injuries were not recorded by medical staff; after that convict Kh. was transferred to the penal colony-5 in Nizhny Tagil.

On 9 July 2015 Dmitry Kalinin and Larisa Zakharova inspected again the facility. They talked to five inmates; part of them said that since Monday they have not experienced physical pressure on them; another part was transferred into other penitentiaries.

A convict transferred on 8 July claimed that he had experienced physical pressure; he is scared for his life. We passed his written statement into investigative committee. Another one told that he had suffered in many facilities.

Now it is expected other inmates to be brought from Republic of Bashkortostan; apparently to threaten them and get refusals from their previous complaints.