MENUMENU
Главная News Penitentiary-46. 37 inmates are detained into solitary. Defenders are not admitted there
Поделиться
Твитнуть 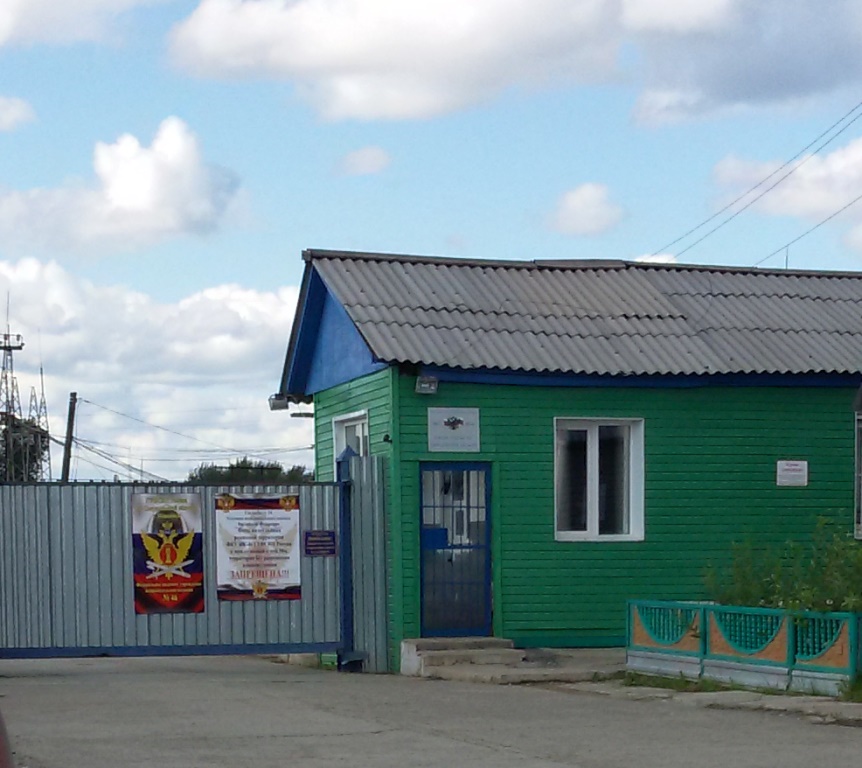 Administration of the penal colony-46 and representative of the Federal Service for Execution of punishment in the Sverdlovsk region again have ruined inspection of members of Public Monitoring Committee.

Today members: Larisa Zakharova and Olga Dianova got information that in the facility repressions began against inmates who had participated in hunger strike in July 2015. Larisa and Olga arrived at the penitentiary immediately. 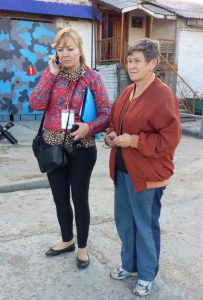 As Larisa Zakharova says: «We arrived there at 7 pm, we informed the Federal Service for Execution of punishment in advance. At 7:20 we went inside with prison officers. We talked to warden Sergey Makarikhin, then we went to squad-8 (quarantine squad). There we talked to several inmates. After we asked permission to inspect solitary where according our information there are 37 inmates. These inmates had had a hunger strike. Office told us that inspection time was over (due to «lockdown») and we had to leave the facility. Our attempts to explain that «lockdown» time is at 10 pm, and that time it was only 8 pm failed. Officer  ordered to take defenders out.

We guess that there repressions began against people protesting in the facility.

Now defenders are trying to call to the Federal Service for Execution of punishment.

Let’s remind that on 5 July 2015 about 400 convicts launched a hunger strike protesting after murder of a convict in solitary. Larisa Zakharova and Olga Dianova were admitted inside on 7/8 July. For other defenders to get inside was without problems. That time Head of the Federal Service promised not to have repressions against protesters.