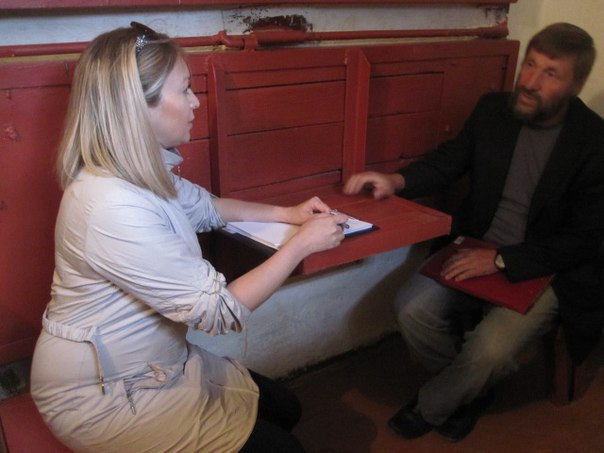 Numerous complaints from family members of inmates were the reason to do so. Complaints were all about physical abuse towards inmates.

After inspection defenders have drawn up a Note about human rights observance in penitentiary-25.

We have had information for several months coming from different sources about “special status” of this facility. This information: convicts are being beaten there and in general this facility was established in order to transfer there people who don’t want to comply with “rules” of the Federal Service for Execution of punishment. As far as we know, the same practice is in the Sverdlovsk region: if you don’t to obey orders, then you will be transferred into the penal colonies-2 or 63; someone will “work” with you.

Besides, S.Surkashov became chief deputy in the Federal Service from the Sverdlovsk region. He became “father” of this method here. 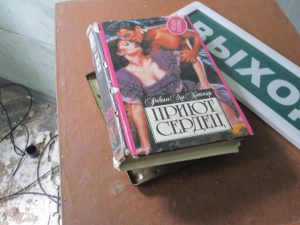 Condition of the penitentiary is awful. Why hasn’t the Federal Service done anything; they saw how the colony was being fallen into decay.

In SHU, ward-type rooms there are no people. Prison administration explained it that they don’t want to start with negative events and things. We understand only one thing that there is no way to keep people under such conditions.

“Impression is negative because for five years of our work we’ve learnt how to identify stressful situation. People are scared. No question, no complaint from them. Nobody asked to call relatives, it causes some thoughts. Soon we need to conduct inspection. Inmates try not to stay with defenders alone. Everywhere we were guided by an officer with a camera and taped our inspection…